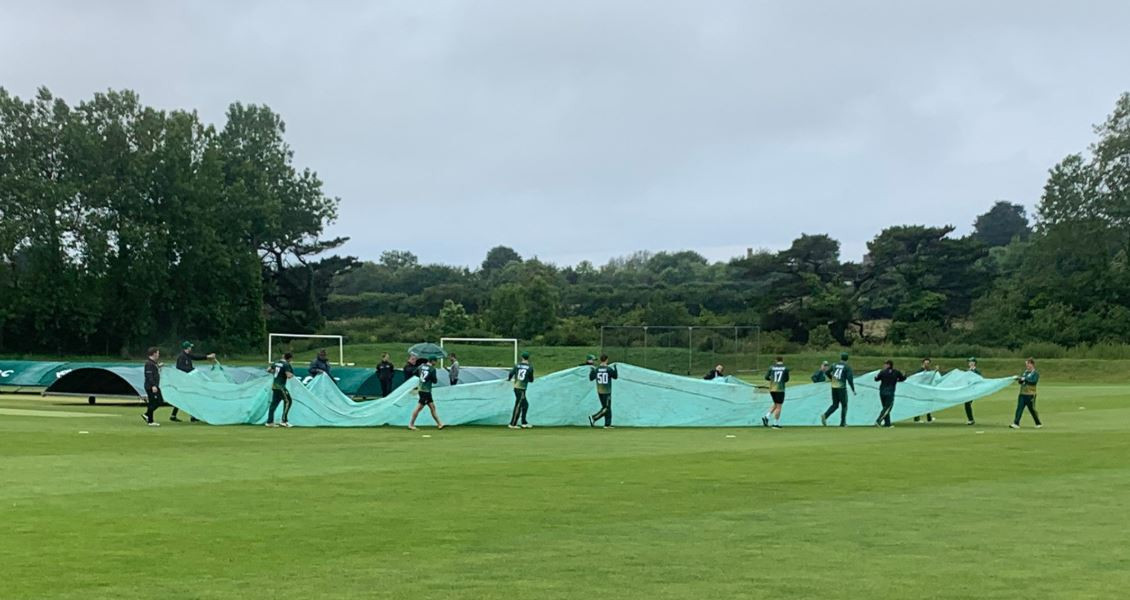 All four of today's games at the International Cricket Council T20 World Cup Europe Qualifier have been pushed back to Thursday after rain played havoc with the schedule.

Denmark and hosts Guernsey managed to get 16 overs played but it was a second call-off of the week for the Danes, who defeated Norway by 46 runs yesterday.

Nicolaj Laegsgaard hit 39 as Denmark made 100-9 from 16 overs, before the covers came out at King George V Sports Ground in Castel.

David Hooper had been the pick of the Guernsey bowling attack with 3-5 in a two-over spell.

Germany's morning match against Norway did not see a ball bowled at College Field in Saint Peter Port and both afternoon games – Denmark against Italy and Germany against Jersey – also succumbed to the weather.