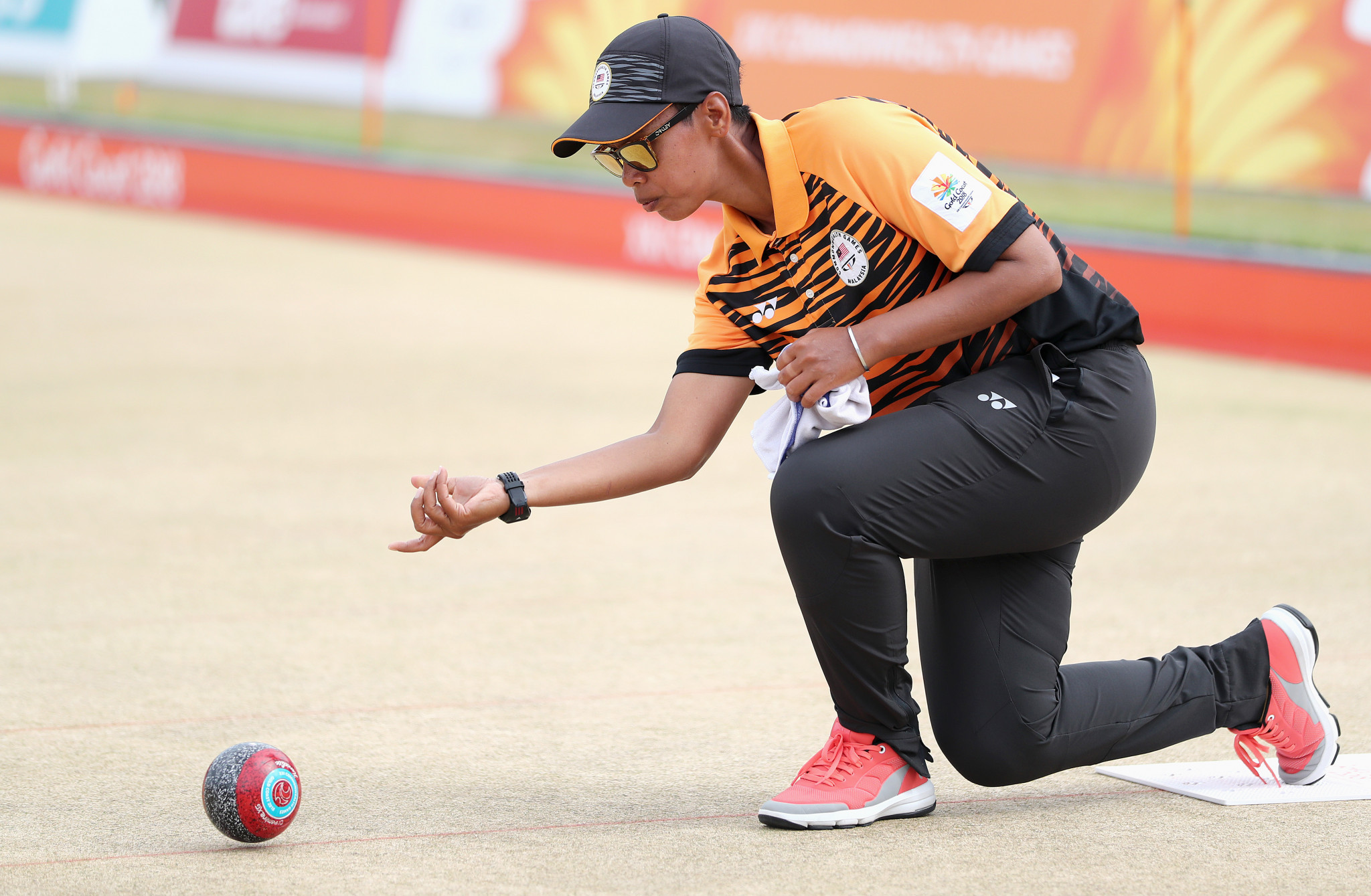 Malaysia's Siti Zalina Ahmad and Singapore's Tammy Tham won three matches out of three to go top of women's singles sections one and two, respectively, at the end of the opening day of the Asia Pacific Bowls Championships in Gold Coast.

Ahmad started her section one campaign with a 21-8 win over China's Miao Xin Hong before beating Niue's Pauline Rex Blumsky 21-4 and then Macau's Bell Chan 21-3.

Tham, meanwhile, got off the mark in section two with a 19-14 victory over the United States' Alexis Van Den Bos prior to overcoming Brunei's Dayang Isah Muntol 21-10 and Samoa's Repeka Seira Aluni 21-6.

Second place in section one is occupied by Fiji's Litia Tikoisuva, who was one of five players to finish today on two wins and one loss along with Canada's Kelly McKerihen, Thailand's Sue Bryant, Australia's Kelsey Cottrell and Papua New Guinea's Catherine Wimp.

Both Hazarika and Norfolk Island's Carmen Anderson have two victories out of two.

The event is a qualifier for the 2020 World Bowls Championships in the same city.

Matches are being played across three venues – Club Helensvale and Broadbeach and Musgrave Hill Bowls Clubs.