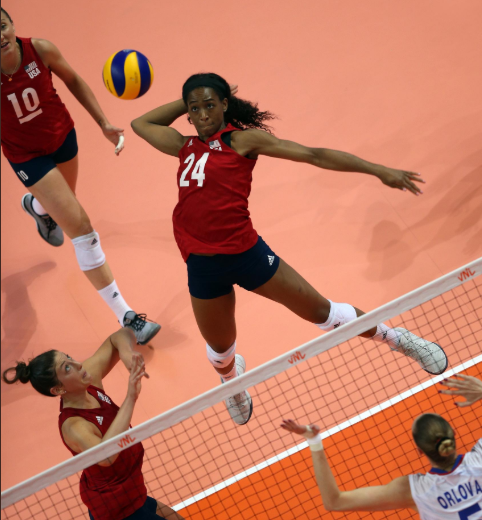 United States qualified for the International Volleyball Federation Women's Nations League final round with a straight sets victory over Russia in Yekaterinburg.

The US came into the final set of pool fixtures knowing a single victory would be enough to seal their spot in Nanjing next month and they duly earned it by beating the hosts at Team Sports Palace.

With the Americans' qualification assured, it leaves just one place available, likely to be filled by one of three nations in Pool 20, Poland, Japan or Dominican Republic.

Talk about power! 💪🏐
#14 Michelle Bartsch-Hackley 🇺🇸 was the main scorer with 16 points in her team victory (3-0) against Russia 🇷🇺.

Elsewhere, Brazil put down a marker for the finals by moving to the top of the Nations League rankings by beating Italy in straight sets, 25-21, 25-20, 25-23.