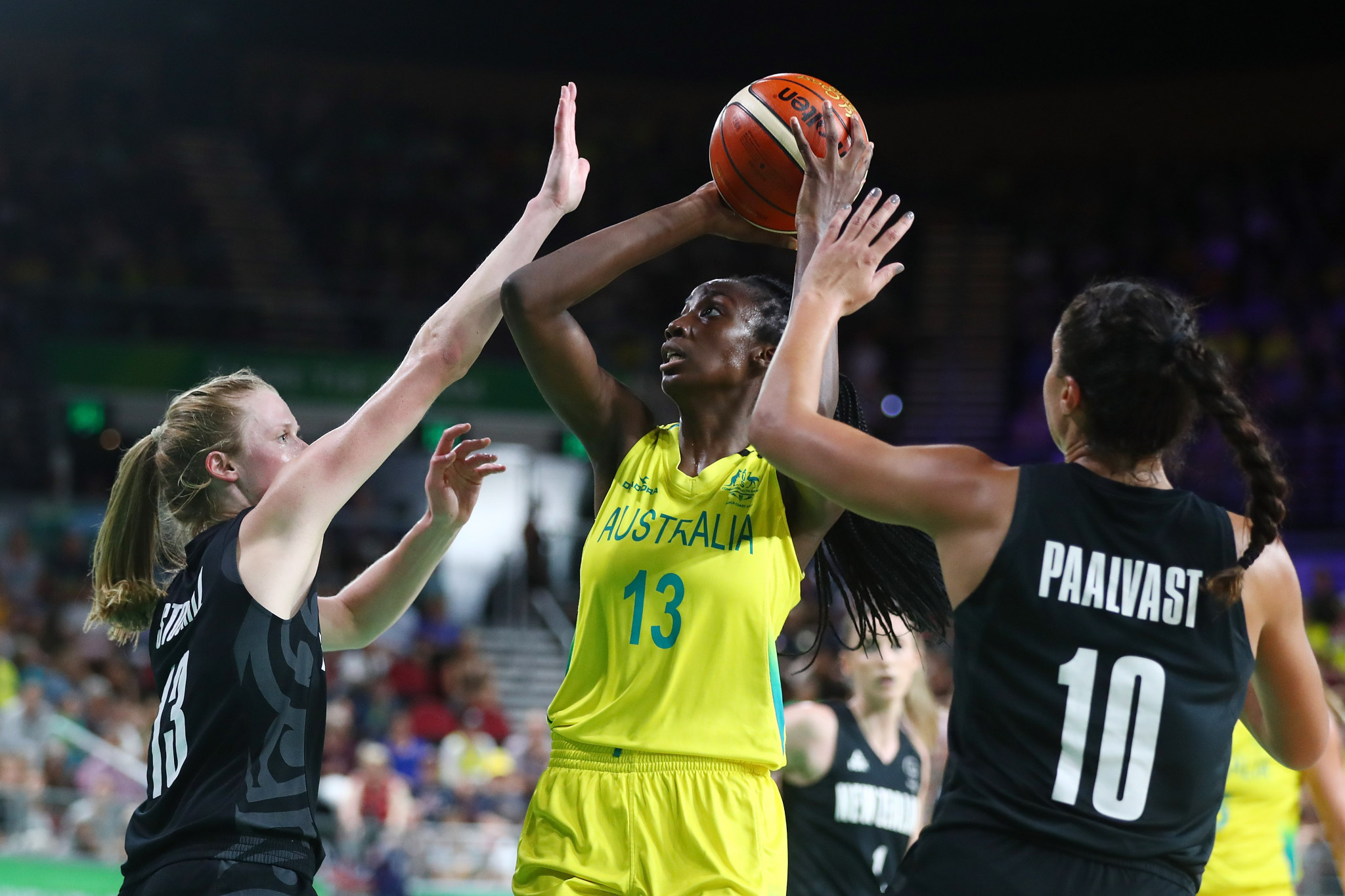 UniSport Australia have revealed the 23 athletes in the men and women's basketball teams set to compete at next month's 2019 Summer Universiade in Naples.

Joining them is Ezi Magbegor, who earned silver with Australia at the 2018 International Basketball Federation Women's World Cup in Spain.

Emerging Boomers, the men's side, welcome back Dejan Vasiljevic and Tanner Kreb from the 2017 squad.

Sixteen teams will battle for the gold medal in the men's and women's competitions, with the Emerging Opals drawn into Group D alongside China, Finland and Canada.

The Emerging Boomers will take on Czech Republic, Israel and Mexico in Group A.

Basketball will run for the whole of the Universiade, from July 3 to July 14.

It will be held at four venues in Naples and the surrounding area, with the finals at Palasport Del Mauro.

Australia is sending 59 athletes to the Italian city in total.