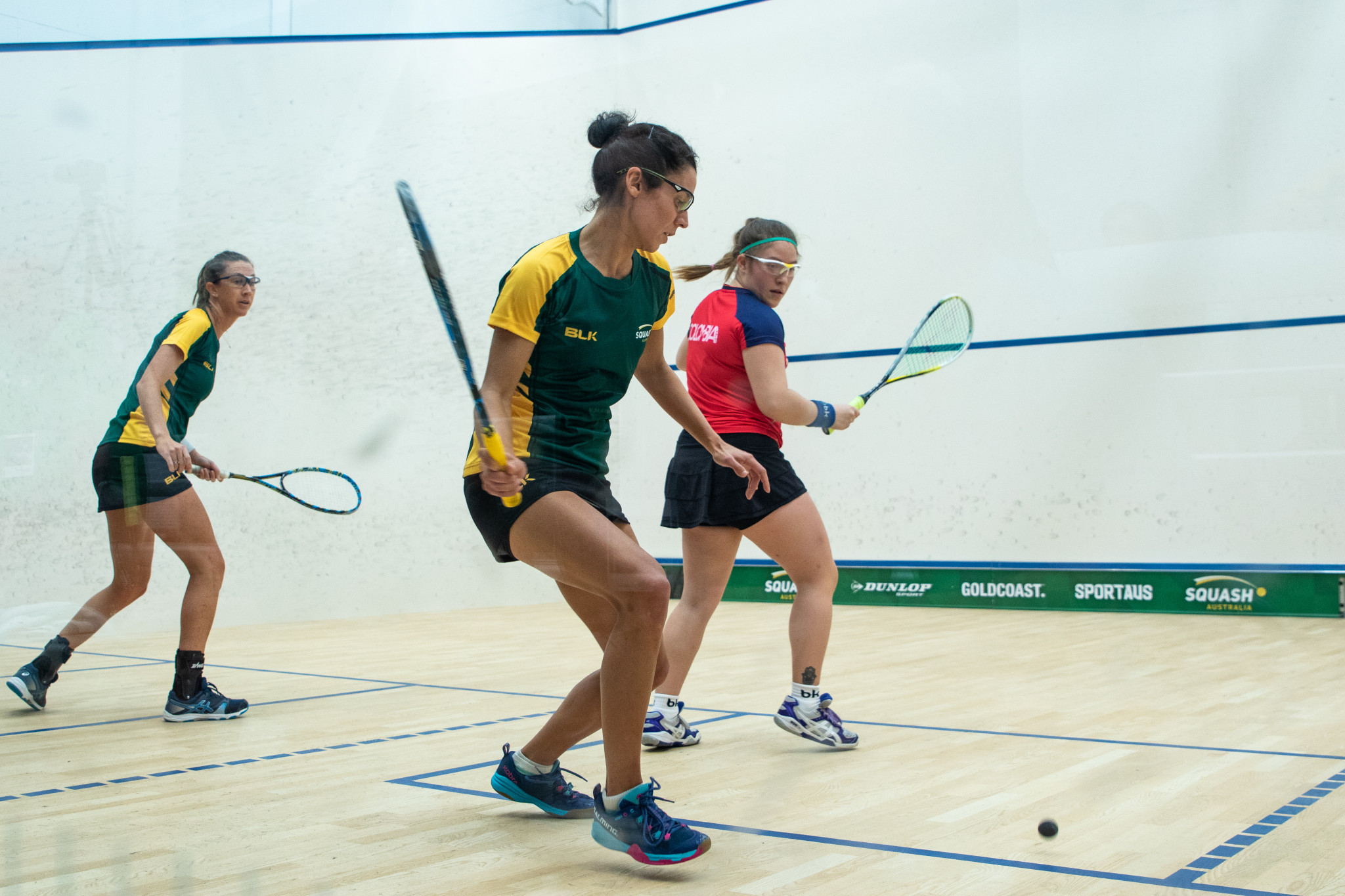 Australia only dropped one game out of seven matches on the first day of the World Squash Federation (WSF) World Doubles Squash Championships in Gold Coast.

The second Australian pair in the women's event, Sarah Cardwell and Jessica Turnbull, recorded a 11-8, 11-9 victory against Jemyca Aribado and Aysah Dalida of Philippines.

It was in the men's doubles that Australia lost their only game of the day, but defending champions Ryan Cuskelly and Cameron Pilley recovered from the shock to defeat South Africa's Jean-Pierre Brits and Christo Potgieter 11-3, 7-11, 11-5.

Reining mixed doubles Commonwealth champions and cousins Lobban and Pilley opened their account with a 11-5, 11-9 victory over Aribado and Garcia.

Alexander and Alex Haydon then rounded off a successful day for Australia by triumphing 11-6, 11-9 against Filipinos Dalida and Reymark Bigornia.