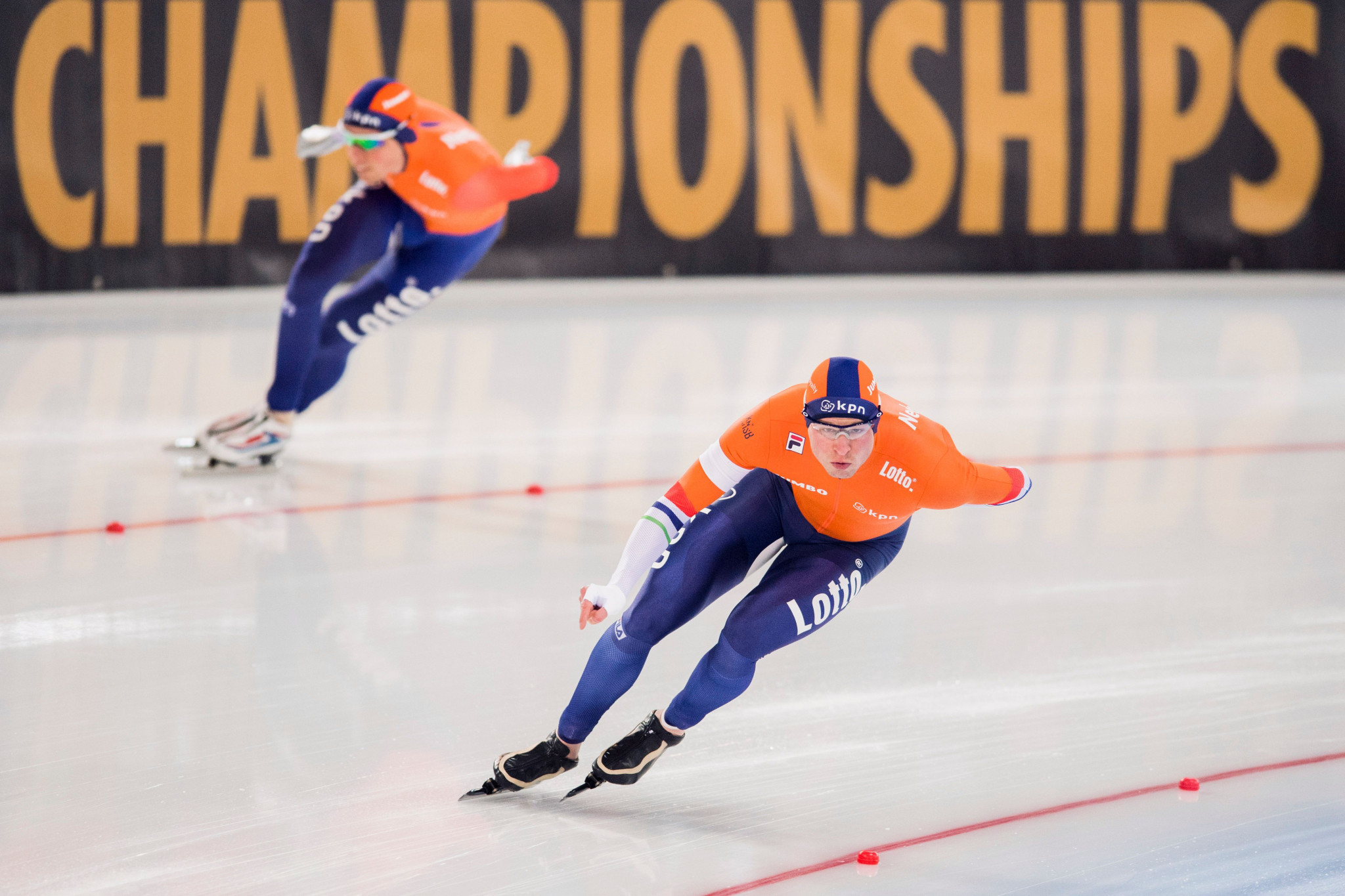 All three cities were selected as the ISU's ruling Council allocated a number of events at a meeting in Rome.

It will take the event back to France for the first time since Nice played host in 2012 with dates of March 21 to 27 set.

Hamar in Norway has been given the 2022 World Allround Speed Skating Championships which will take place between March 3 and 6.

Berlin, Tomaszów Mazowiecki in Poland and Salt Lake City had also put themselves forward to host.

The 2022 edition will be the 10th time Hamar has played host, with the last being in 2017 at the Vikingskipet venue.

Salt Lake City hosted the 2002 Winter Olympic Games and is the preferred American candidate for a potential 2030 bid, but has missed out on two major events.

Krasnoyarsk in Russia, meanwhile, staged the Winter Universiade in Siberia this year and has been looking to host other flagship competitions in winter sport.

Montreal hosted the event for the fourth time last year at the Maurice Richard Arena with dates of March 18 to 20 set for 2022.

Other events allocated in 2022 include the European Figure Skating Championships going to Estonian capital Tallin between January 10 and 16.

Sofia, Ostrava, Helsinki/Espoo and Sheffield were the other bidders.

The World Synchronised Skating Championships will be held in Hamilton in Canada between April 7 and 9 after the city saw off competition from Salzburg.

Heerenveen will host the European Speed Skating Championships between January 7 and 9 with the Dutch city's only rival Hamar given the World Championships.

In short track, Tomaszów Mazowieki has been given the World Junior Championships between March 4 and 6 from a shortlist also including Salt Lake City.

Dresden will stage the European Championships in Germany between January 14 and 16 after being preferred to Sochi, the host of the 2014 Winter Olympics.

Four events were also allotted in 2021 including the World Synchronised Skating Championships in Croatian capital Zagreb between April 8 and 10.

British city Sheffield was the only other bidder.

Two Four Continents events - which are only open to skaters from outside of Europe - were awarded with Sydney taking the figure skating competition to Australia between February 8 and 14.

Beijing and Taipei were the other two bidders.

The Four Continents Short Track Speed Skating Championships will be held in Salt Lake City between January 8 and 10 with the US bid facing no challengers.

Tomaszów Mazowieki will stage the European Short Track Championships in 2021 from January 15 to 17.

Sochi, Minsk and Bormio in Italy missed out.