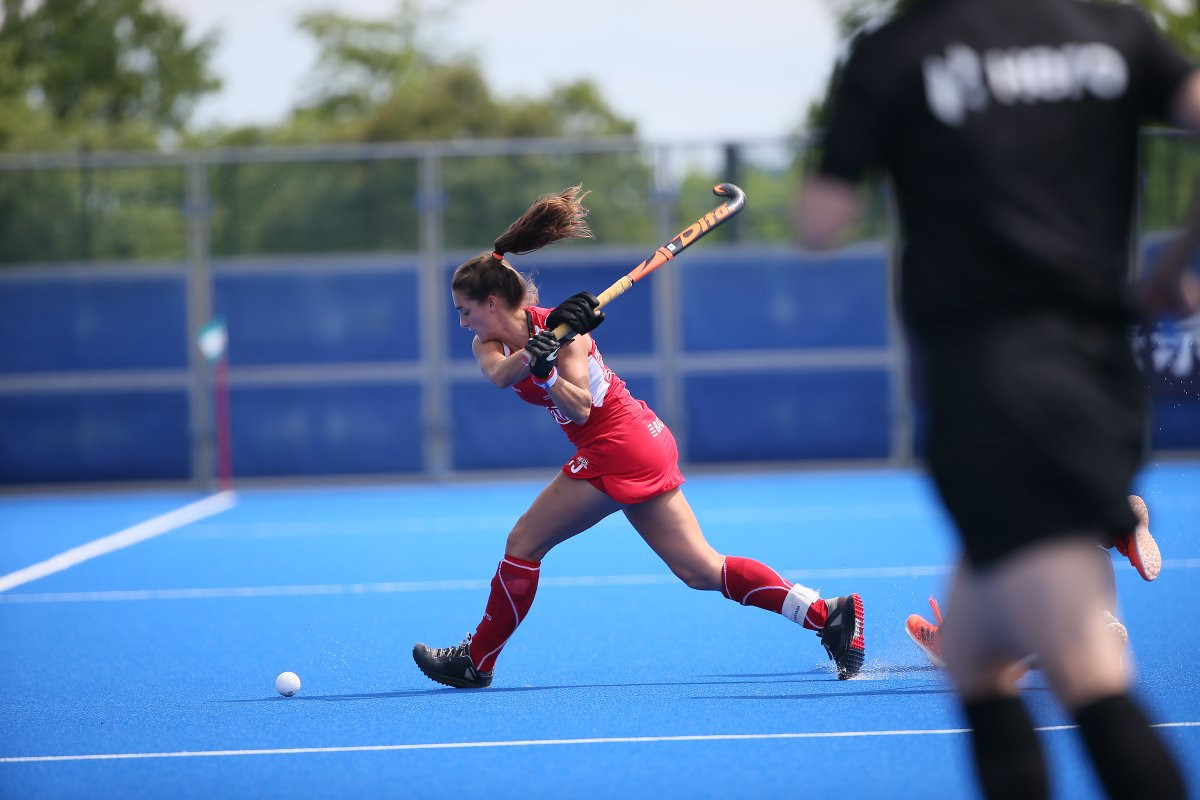 Chile claimed their second win in as many matches at the women's International Hockey Federation (FIH) Series Finals in Hiroshima after stunning higher-ranked Japan 3-1.

Despite intense home Japanese pressure at Hiroshima Regional Park, Chile led for the most of the first half through Denise Krimerman.

Suzuki Miyu equalised for Japan in the third quarter, but Fernanda Villagran and Consuelo de las Heras scored in the final minutes of the game to confirm Chile's victory.

"We created multiple opportunities but we weren't able to put it in the net," said Japan's head coach Anthony Farry.

Japan, ranked 18th in the world, and Chile, ranked 28th, had both triumphed in their opening matches of the tournament.

Chile now top Pool B, while Japan are on equal points with Russia, who thrashed Mexico 6-0 today.

In Pool A, world number nine side India were dominant against Poland, defeating them 5-0.

Jyoti Gupta opened the scoring, with Vandana Katariya and Gurjit Kaur making it 3-0 before half-time.

Gurjit Kaur successfully converted a penalty stroke in the third quarter, before Navneet Kaur made it 5-0.

Having won both matches so far, India lead their pool.

Poland and Uruguay have one victory each, with the latter easing past Fiji 4-0.

Action continues on Tuesday (June 18), with Uruguay taking on Poland and India meeting Fiji in Pool A.

Japan take on Mexico while Russia play Chile in Pool B.

Places at qualifying events for the Tokyo 2020 Olympic Games are at stake, with the top two teams securing a spot.