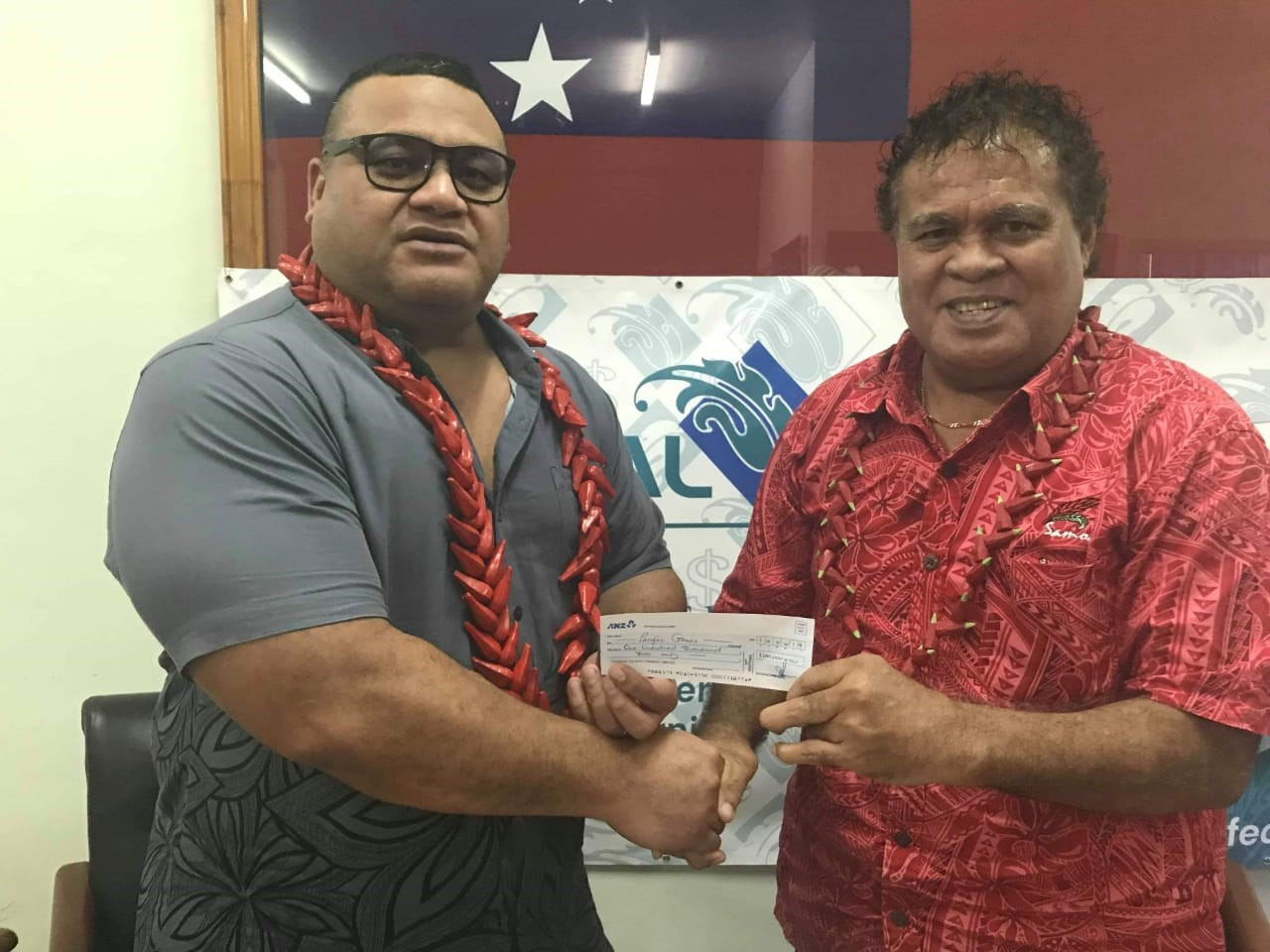 Federal Pacific Finance have been announced as the latest supporting sponsor of the Samoa 2019 Pacific Games.

Samoa 2019 director of sponsorship, Tagaloa Faafouina Su’a, said: "On behalf of the Government and the Games Organising Committee, I would like to thank the management and staff of Federal Pacific Finance for your generous donation.

"Your kindness is greatly appreciated as we head closer to the beginning of the Pacific Games."

The Samoan capital of Apia will host the 2019 Pacific Games between July 7 and 20, the third time the event has been held on the island.