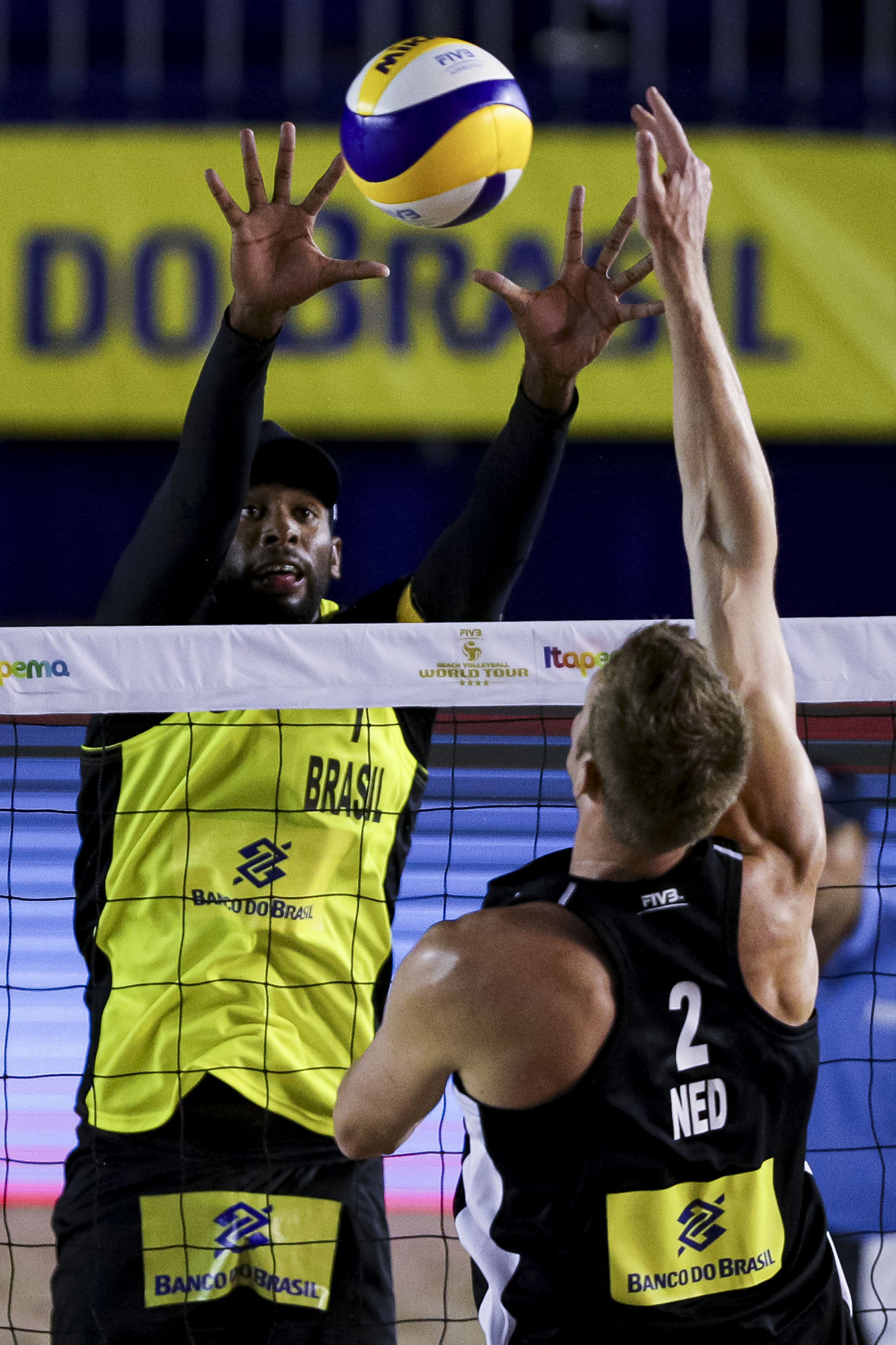 The Norwegians arrived at the tournament with three successive victories but could not dig deep enough to see off the Brazilians on the banks of the River Wisla.

Mol and Sørum had appeared on course for another title when they took the first set 21-11 but Goncalves Oliveira Junior and Schmidt had other ideas.

The Brazilians had booked their place in the final with a 21-11, 21-18 win against ninth seeds Konstantin Semenov and Ilya Leshukov from Russia.

Mol and Sørum dropped their first set of the tournament in a tough semi-final clash with Russian duo Viacheslav Krasilnikov and Oleg Stoyanovskiy.

The Norwegian pair had edged a tight first 25-23 before the eighth seeds fought back.