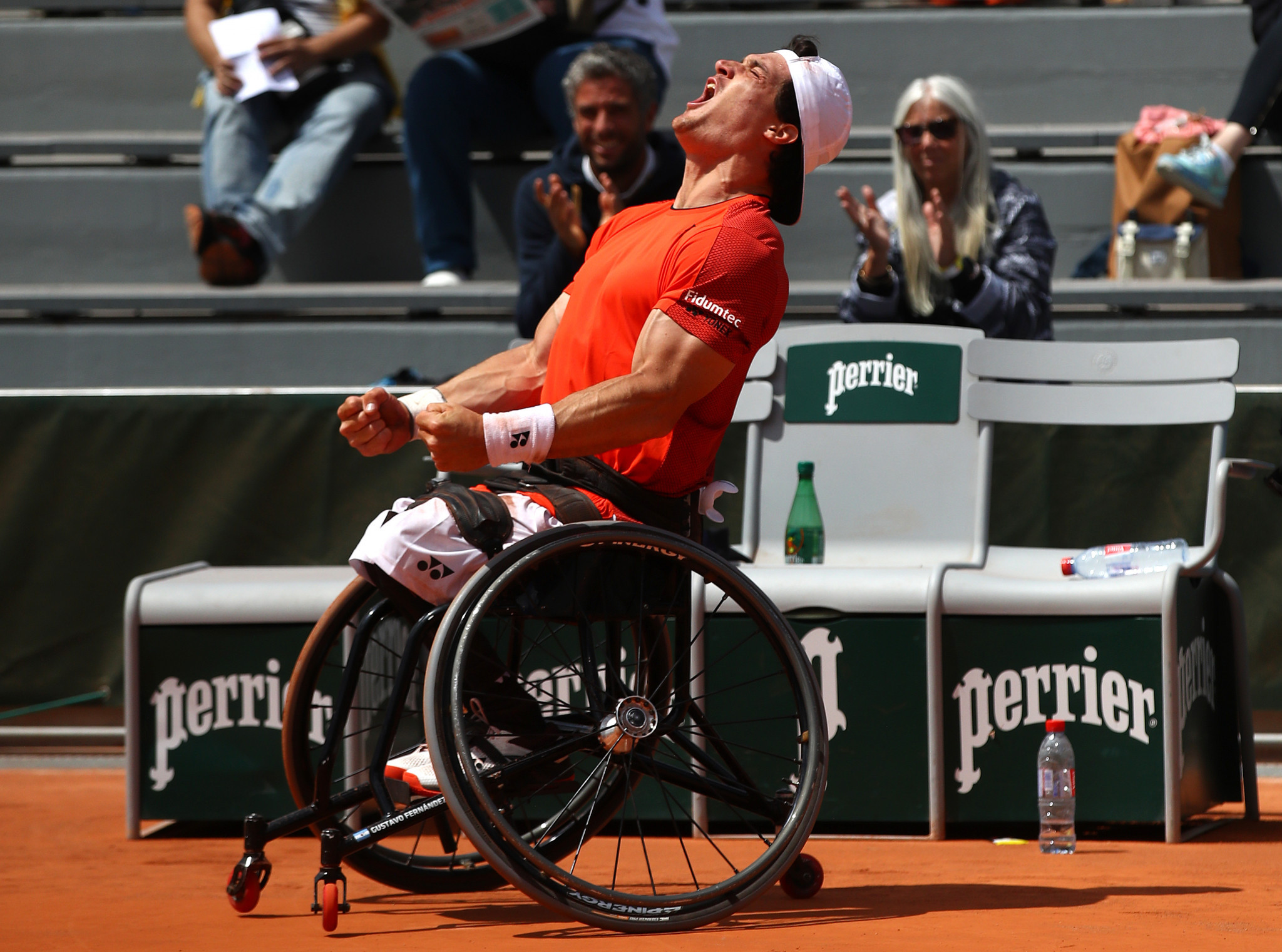 And against Japan's Kunieda he was in impeccable form in claiming a 6-3, 6-2 victory.

Let's gooo!!!! I won my first ever Super Series 🏆 beating nr4 Lapthorne by 6-1 5-7 6-1 😁 It's been an incredible week and I've played a lot of strong opponents so to go home with the trophy is incredible 💪🏻

Thanks to everyone who helped organize this tournament, I'll be back! pic.twitter.com/olTZS0V3Up

Against her doubles partner and compatriot Aniek van Koot, De Groot stormed through the first set before edging a tiebreak to win 6-1, 7-6.

The men's quads final was won by Sam Schröder from the Netherlands.

Schröder took the first set against Britain's Andy Lapthorne, who had defeated top seed Australian David Wagner in the semi-finals, and although the Briton levelled the match it was the Dutchman who had the stamina to take the decider in a 6-1, 5-7, 6-1 victory.

The event was part of the International Tennis Federation Super Series.