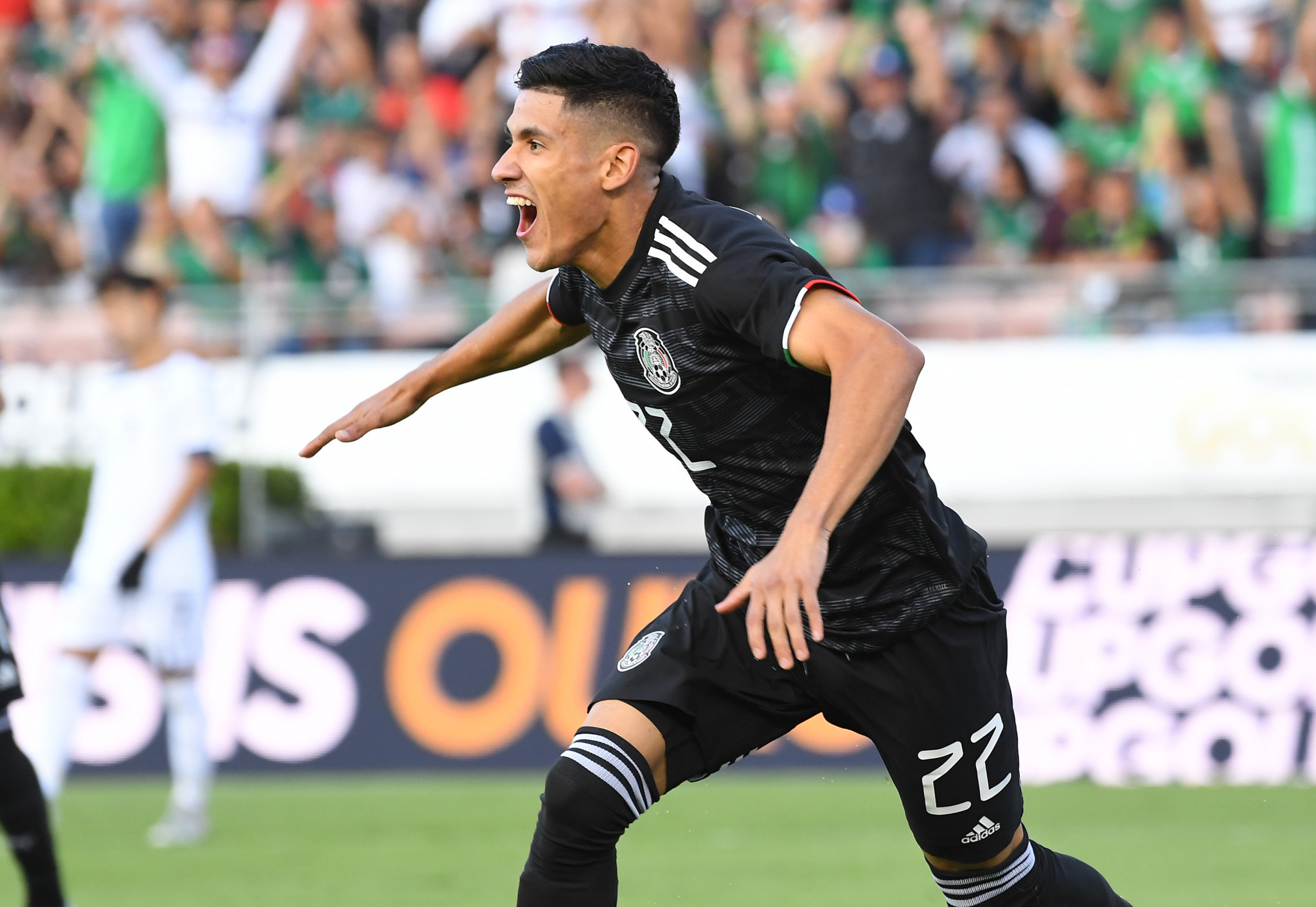 Mexico and Canada both enjoyed big victories in Group A as the Confederation of North, Central American and Caribbean Association Football Gold Cup opened in the United States.

The Mexicans eased past Cuba 7-0 at the Rose Bowl in Pasadena after Canada had seen off Martinique 4-0 at the same venue.

Uriel Antuna was among the Mexican heroes as the Manchester City striker bagged a hat-trick for the seven-time winners.

His first came after just two minutes when he turned home a Raul Jimenez shot which had struck the post.

Jimenez then turned goalscorer on 31 minutes as he combined with Andres Guardado to fire home, before Diego Reyes added a third after latching onto a block by Cuban keeper Sandy Sanchez.

More damage was done before the break as Antuna registered again on the stroke of the interval.

There was then further one-way traffic after the re-start with Jimenez scoring again and Alexis Vega getting in on the act.

Antuna completed his hat-trick as he turned home after Sanchez batted away a Carlos Rodriguez strike.

It means Mexico have started strongly as they look to regain the trophy which they last claimed in 2015.

Jonathan David scored twice for Canada as they eased home in the first match of the tournament.

The Gent player fired past Loic Chauvet in the 33rd minute after a defensive error and made it 2-0 with 53 minutes played thanks to a calm finish.

Junior Hoilett then turned in a cross shortly after the hour mark before Scott Arfield registered to add extra gloss to the scoreline.

Canada won the tournament in 2000, their only appearance in the final.

Group B will begin tomorrow with Haiti meeting Bermuda and Costa Rica taking on Nicaragua.

Both games will be played at the Estadio Nacional de Costa Rica in San José, with the country sharing the hosting rights with the US and Jamaica.

The tournament has faced criticism as the final on July 7 clashes with the FIFA Women's World Cup final in France.