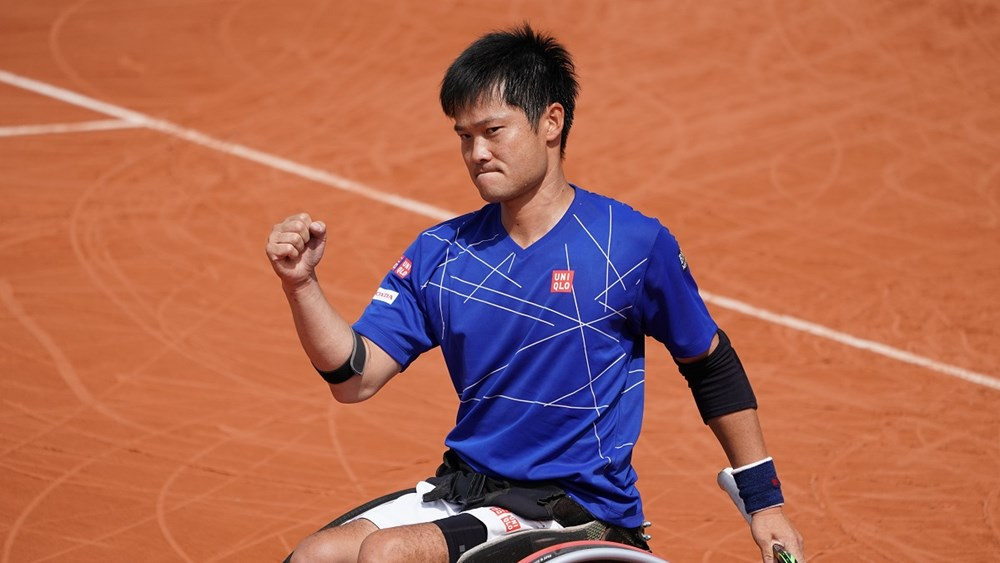 Gustavo Fernández will meet world number one Shingo Kunieda in the final of the BNP Paribas Open de France after the second seed defeated Gordon Reid in Paris.

In a rematch of last Saturday's French Open final, Argentina's Fernandez took the opening set without conceding a game and eased through the second to record a 6-0, 6-3 triumph.

Fernández had eased to a 6-3, 6-2 win over France’s Nicolas Peifer in the quarter-finals and was relentless in the semi-final against Reid.

Japan's Kunieda had a tougher task against Joachim Gerard of Belgium but prevailed in the deciding set to record a 6-4, 4-6, 7-5 victory.

World number one Diede de Groot was in fine form as she continued her bid to follow up her French Open victory with a second win in Paris.

The Dutch player, who holds all four Grand Slam titles, enjoyed a comfortable 6-3, 6-2 win against Britain's Jordanne Joyce as she booked her place in the women's final.

Compatriots van Koot and de Groot teamed up to win the women's doubles title when they defeated Kamiji of Japan and Netherlands' Marjolein Buis 6-4, 6-3.

He will meet Sam Schröder from the Netherlands in the final after the latter upset world number three Koji Sugeno 6-2, 6-3.