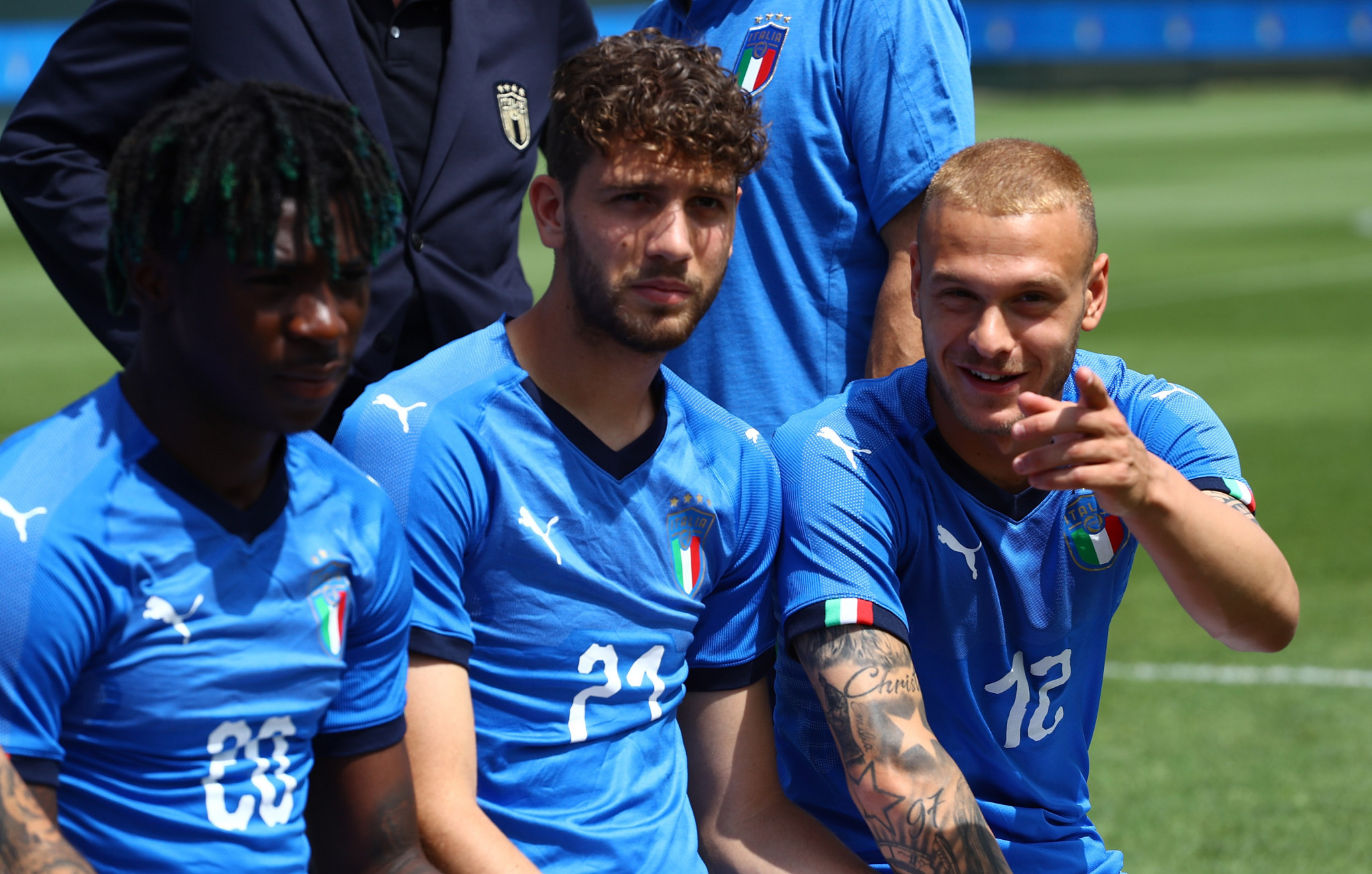 Hosts Italy will attempt to end 15 years without a UEFA European Under-21 Championship title when the competition begins tomorrow in Reggio Emilia with four places at next year's Olympic Games in Tokyo on offer.

The Italians are the most successful nation at under-21 level, having triumphed five times at the tournament.

Their most recent win was in 2004, however, a wait they will hope to end with a strong squad featuring Moise Kean, Nicolo Zaniolo, Nicolo Barella and Federico Chiesa.

Up first for Italy will be four-times winners Spain at Stadio Renato Dall'Ara in Bologna, the side that defeated the hosts in the semi-final two years ago.

Poland and Belgium complete Group A, with the two teams battling it out in tomorrow's tournament opener at Stadio Città del Tricolore.

Included in Group B are defending champions Germany, who have been placed alongside Denmark, Serbia and Austria.

England have impressed at other youth competitions recently, emerging victorious at the Under-17 and Under-20 FIFA World Cups in 2017.

They have not earned a European under-21 title since 1984, however.

France, Romania and Croatia appear in Group C with England.

A playoff match for Tokyo 2020 may be played on June 28 if England progress to the final four.

As the team is ineligible for the men's Olympic football tournament, they leave a space for another side to book their place in Japan.

If England are knocked out during the group stage, the four teams in the semi-finals will qualify for the Games.

The semi-finals are due to be held on June 27 and the final on June 30.