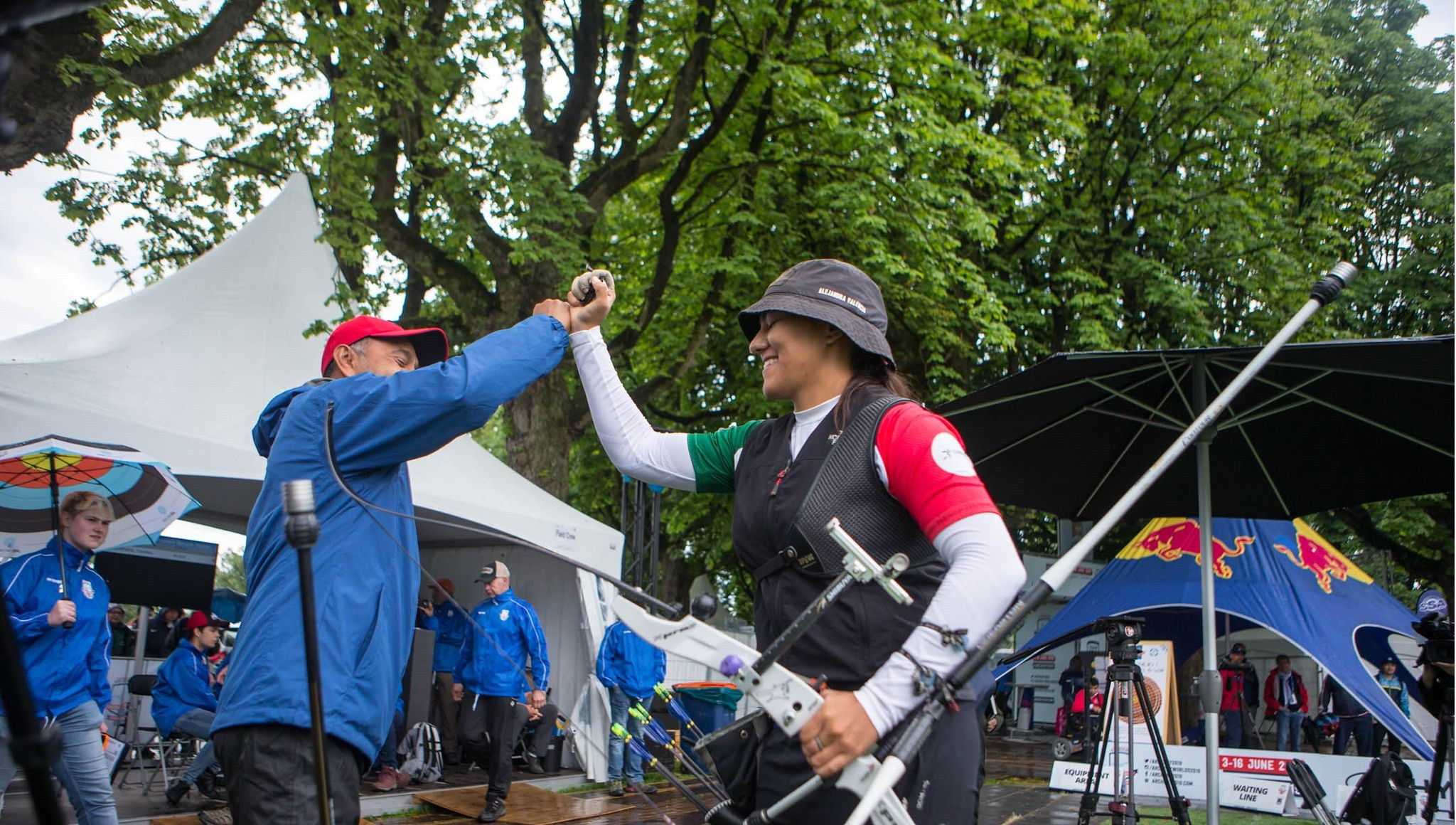 Denmark’s Maja Jager, Mexico’s Alejandra Valencia and Sweden’s Christine Bjerendal have claimed women’s recurve quota places for their countries at the Tokyo 2020 Olympic Games in the secondary qualification tournament at the 2019 World Archery Championships in 's-Hertogenbosch in the Netherlands.

Jager, Valencia, Bjerendal and France’s Audrey Adiceom were eligible to compete for the three spots.

The first two were won after Bjerendal beat Jager 6-0 and Valencia shot a tiebreak 10 to defeat Adiceom.

Jager then overcame Adiceom in straight sets to secure the third and last place.

"It was nerve-racking," Jager said.

"I just tried to do what I had to do and shoot my shots.

"Apparently I succeeded a little better in the second match compared with the first match, but I’m very relieved and very happy it turned out this way."

Valencia admitted it had been a disappointment not to win a team place, but was pleased to pick up one spot.

"I’m happy for securing it," she said.

"It’s a mix of feelings and sensations but that’s what reigns."

The three women's recurve places were left over from the primary qualification as part of the World Championships.

Only Moldova's Alexandra Mirca secured a spot in the main bracket by making the quarter-finals.

A total of 20 nations qualified at least one space for Tokyo 2020.

Only four teams have quotas in both men’s and women’s competitions – China, Chinese Taipei, Britain and South Korea.

Tokyo 2020 will be the first Olympics to award five sets of archery medals.

As well as men's and women's recurve individual and team events, a mixed team recurve competition has been added for next year's Games.

The World Archery Championships are due to conclude this weekend with the compound finals tomorrow and the recurve finals on Sunday (June 16).