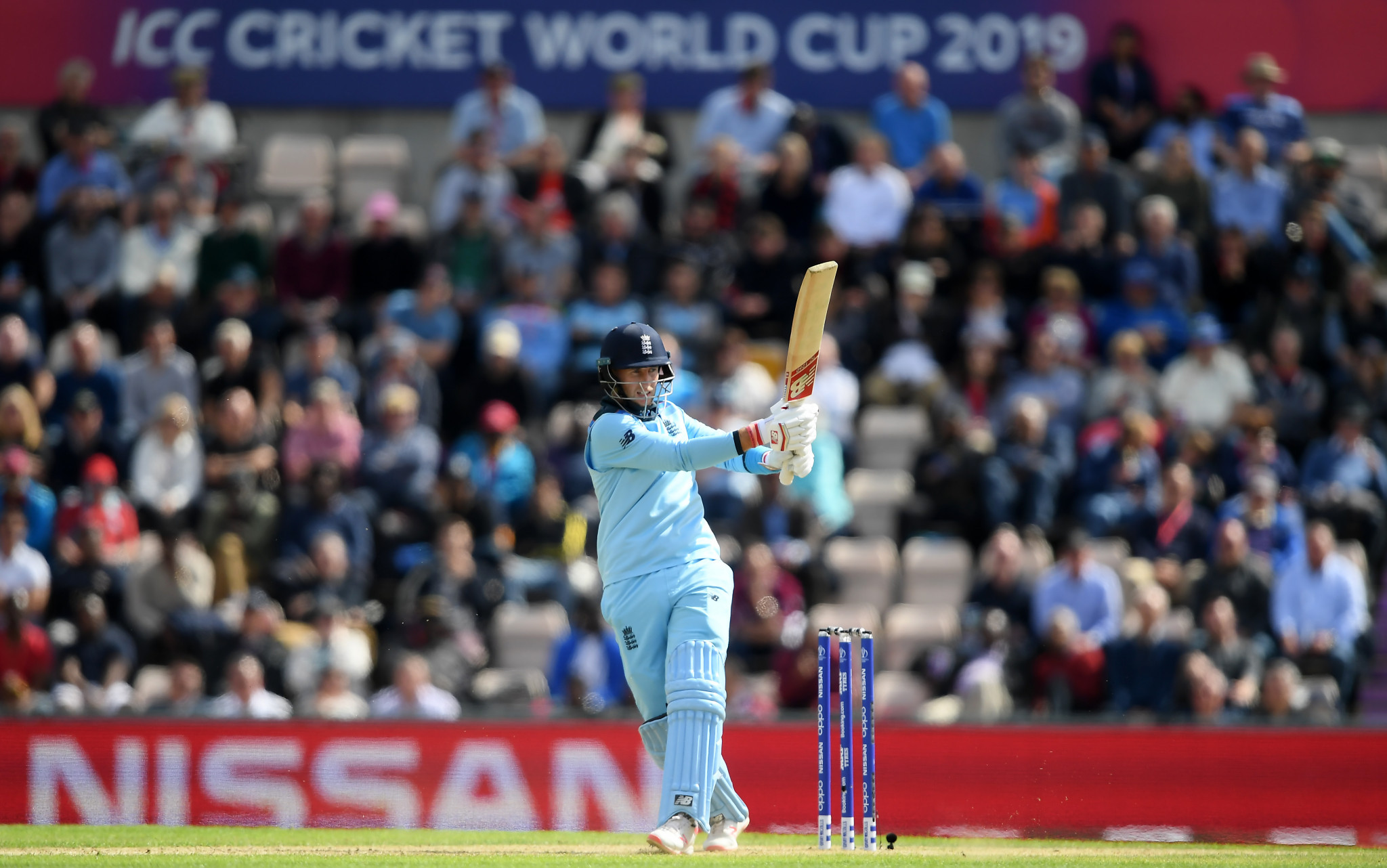 Root, pushed up the order to open with Jonny Bairstow owing to an injury to Jason Roy, scored an unbeaten 100 as his side chased down 213 to win inside 32 overs at Hampshire Bowl.

England won the toss and put their opponents into bat first, a decision which paid dividends as West Indies slumped to 212 all out.

West Indies' innings began slowly as Liam Plunkett had Evin Lewis caught for four in the third over.

Chris Gayle, renowned for his big hitting, and Shai Hope fell in quick succession before Nicholas Pooran attempted to steady a sinking ship and scored 63.

Poornan's efforts were in vain as West Indies lost wickets at regular intervals, with Mark Wood and Jofra Archer each claiming three.

Root also snared two West Indian batsmen with his off-spin but better was to come for the Test captain with the bat.

England's reply endured difficulties before it began as Roy and captain Eoin Morgan were ruled out with injuries they suffered while fielding.

But Root made light of England's worries with a composed and clinical knock to guide his team to a comfortable win.

The stand-in opener added 95 for the first wicket with Bairstow, who made 45 before he departed off the bowling of Shannon Gabriel.

That brought Chris Woakes to the crease and it looked as if he would steer England to victory before he also fell victim to Gabriel for 40.

It mattered little, however, as Root and Ben Stokes knocked off the remaining runs to move England into second in the 10-team table.

The tournament continues tomorrow as Sri Lanka play Australia at The Oval in London and South Africa take on Afghanistan at Cardiff Wales Stadium.