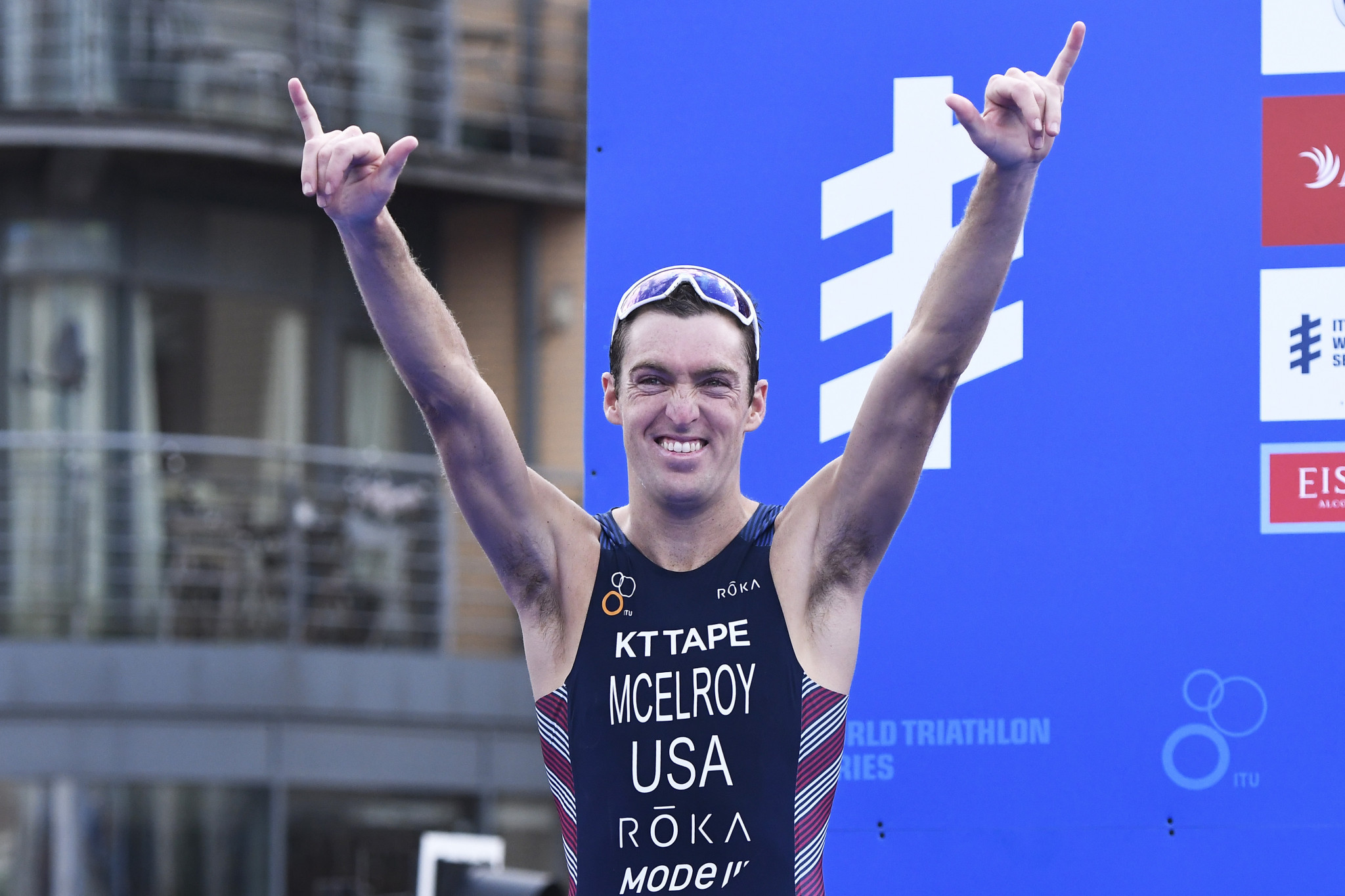 McElroy comes into the race following a maiden World Triathlon Series podium in Leeds, where he finished as the runner-up to Australia’s Jacob Birtwhistle.

He could face competition from his compatriot Morgan Pearson, as well as Russia’s Dmitry Polyanskiy and Britain’s Gordon Benson.

Australia’s Marcel Walkington and Brandon Copeland will also hope to be in contention for podium finishes in the men’s competition.

The women’s race is set to see Austria’s Lisa Perterer begin as the favourite, following on from her third place finish at the Huatulco World Cup last week.

Ai Ueda will hope to mount a challenge as the Japanese triathlete continues to build towards next year's Olympic Games in Tokyo.

Australia’s Tamsyn Moana-Veale and Jaz Hedgeland will expect to challenge in Kazakhstan’s capital city, as well as Germany’s Nina Eim.

The course is due to see swimmers tackle two laps of a 750 metres swim route, before six laps of a bike course.

The race will conclude with three laps of a 3.3 kilometre run course.