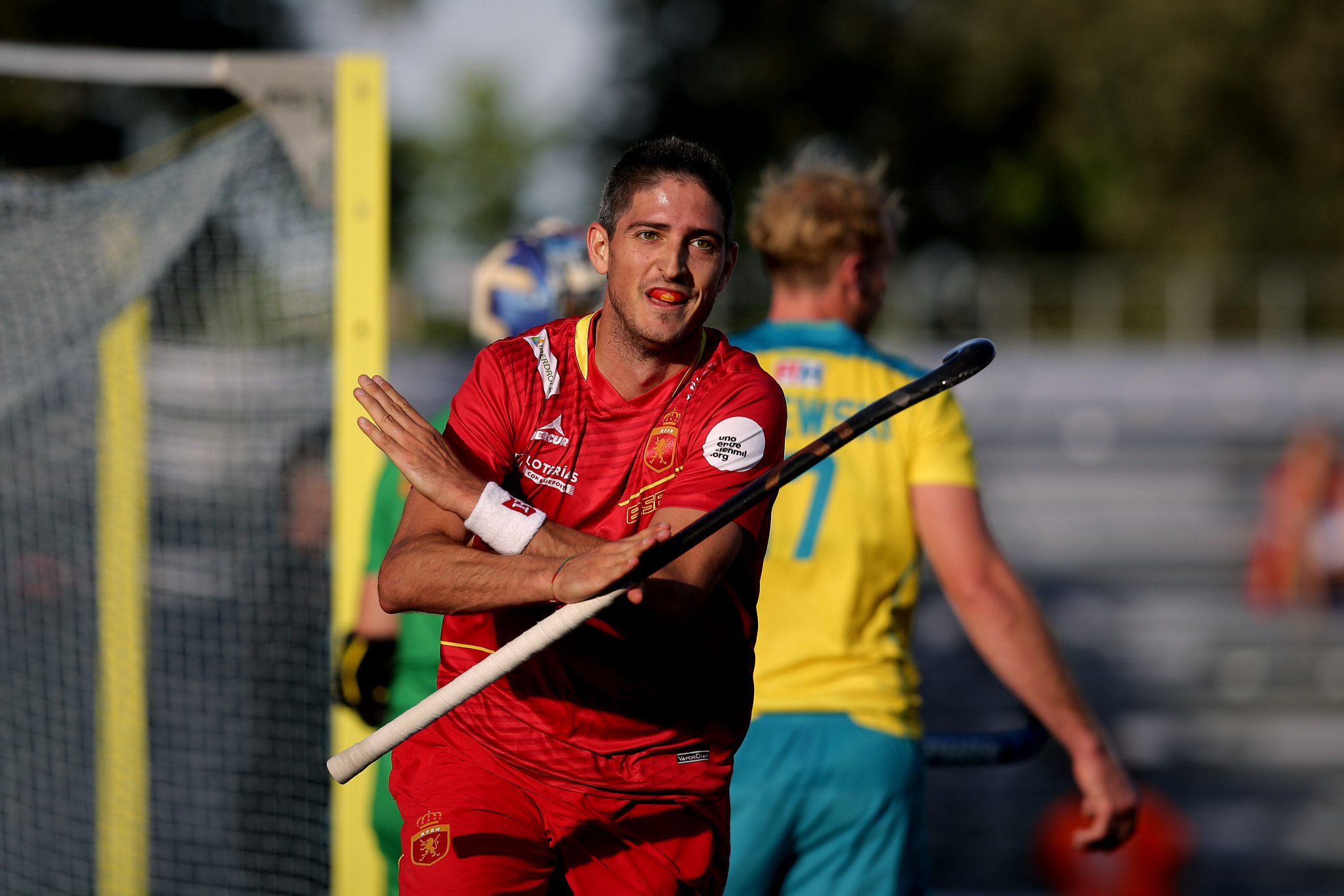 Spain recorded their first outright win of the men's International Hockey Federation Pro League as they claimed a 3-2 victory over Australia in Madrid.

Josep Romeu's fortuitous goal from a penalty corner in the last minute of the match at Club De Campos Villa saw Spain beat Australia for the first time since the pool phase at the 2016 Olympic Games in Rio de Janeiro.

Defeat for Australia, ranked second in the world, put their qualification for the Grand Final later this month on hold.

Tim Brand opened the scoring for the visitors in the third minute as he dived in to convert a loose ball in the area.

Spain levelled in the second quarter through Romeu' and Xavi Lleonart put them ahead in the third period.

Spain are second bottom of the men's standings and cannot qualify for the Grand Final, while Australia occupy top spot.