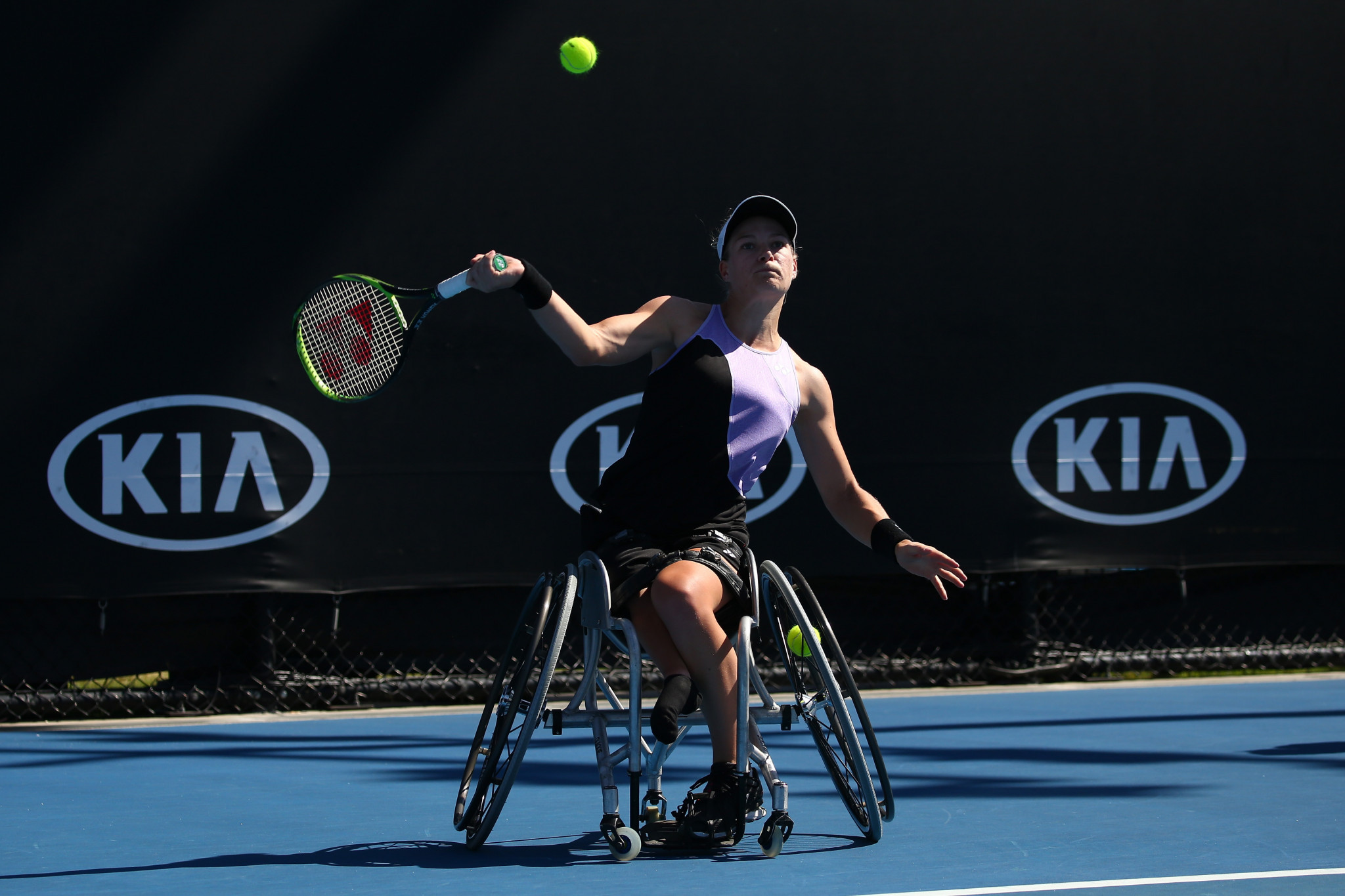 The world number one and top seed triumphed 6-4, 6-0 on day three of the International Tennis Federation Super Series event, which is being held at Parc Départemental des Sports de la Grenouillère d'Antony.

It sets up an encounter with another Briton, Jordanne Whiley, who defeated Japan's Momoko Ohtani 6-3, 6-2 in the last eight.

The other semi-final pits second seed Yui Kamiji of Japan against third seed Aniek van Koot of the Netherlands.

All eight seeded players are through to the quarter-finals of the men's singles.

It means top-ranked Shingo Kunieda of Japan and second seed Gustavo Fernández of Argentina remain on course to meet in the final.

In the quads singles, top seed David Wagner of the United States and sixth seed Lucas Sithole of South Africa completed the quarter-final line-up by winning their matches.

The two players will do battle in the last eight, which also includes the six other seeds.