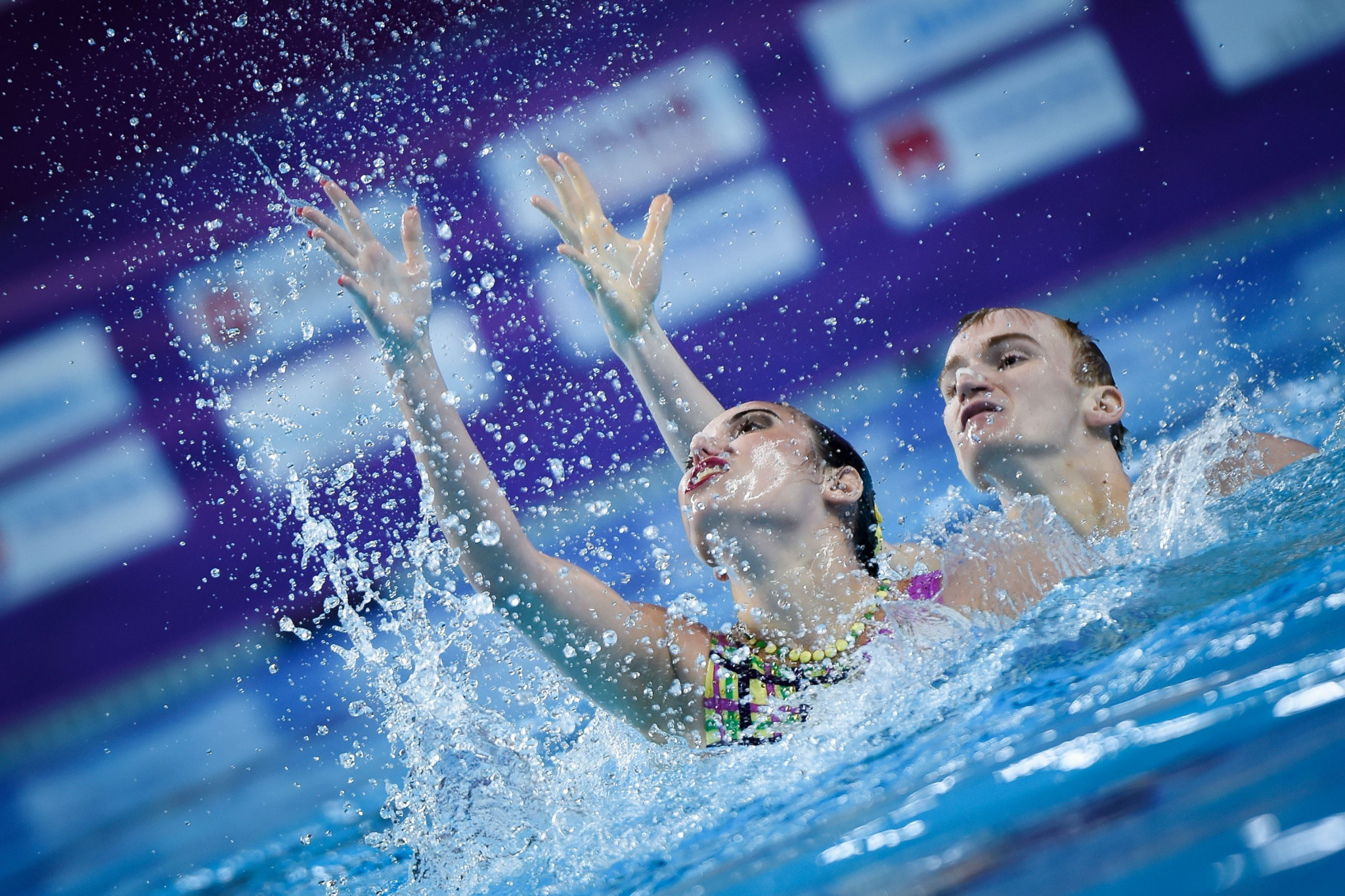 China claimed six gold medals from the 10 up for grabs in Quebec, Canada, last weekend as Ukraine underlined their hopes for the Super Final with five titles in Barcelona, Spain.

Both will bid to complete the World Series by topping the podiums as the three-day competition gets under way at  Duna Arena tomorrow.

Marta Fiedina was the hero of the Ukrainian squad as she collected gold medals in the solo free, duet technical and free contests in the Spanish city.

The 17-year-old, who won European Championships gold in Glasgow last year, is expected to shine in the free duet contest as she pairs up with Anastasiya Savchuk.

Russia's Aleksandr Maltsev and Mayya Gurbanberdieva successfully paired for the gold in the mixed duet competition but can expect a fierce contest with China's Zhang Yayi and Shi Haoyu .

The Chinese duo topped the rostrum in Quebec , 12 points clear of their nearest rivals and will be seeking additional success.

China claimed gold in all the duet events – technical, free and mixed – in Quebec.

The Super Final represents the last leg of the world series and sees the top 12 ranked national federations from each discipline compete for the overall series title.

Points won will be added to those accumulated from the series' first eight legs, with the overall rankings determining the winners.