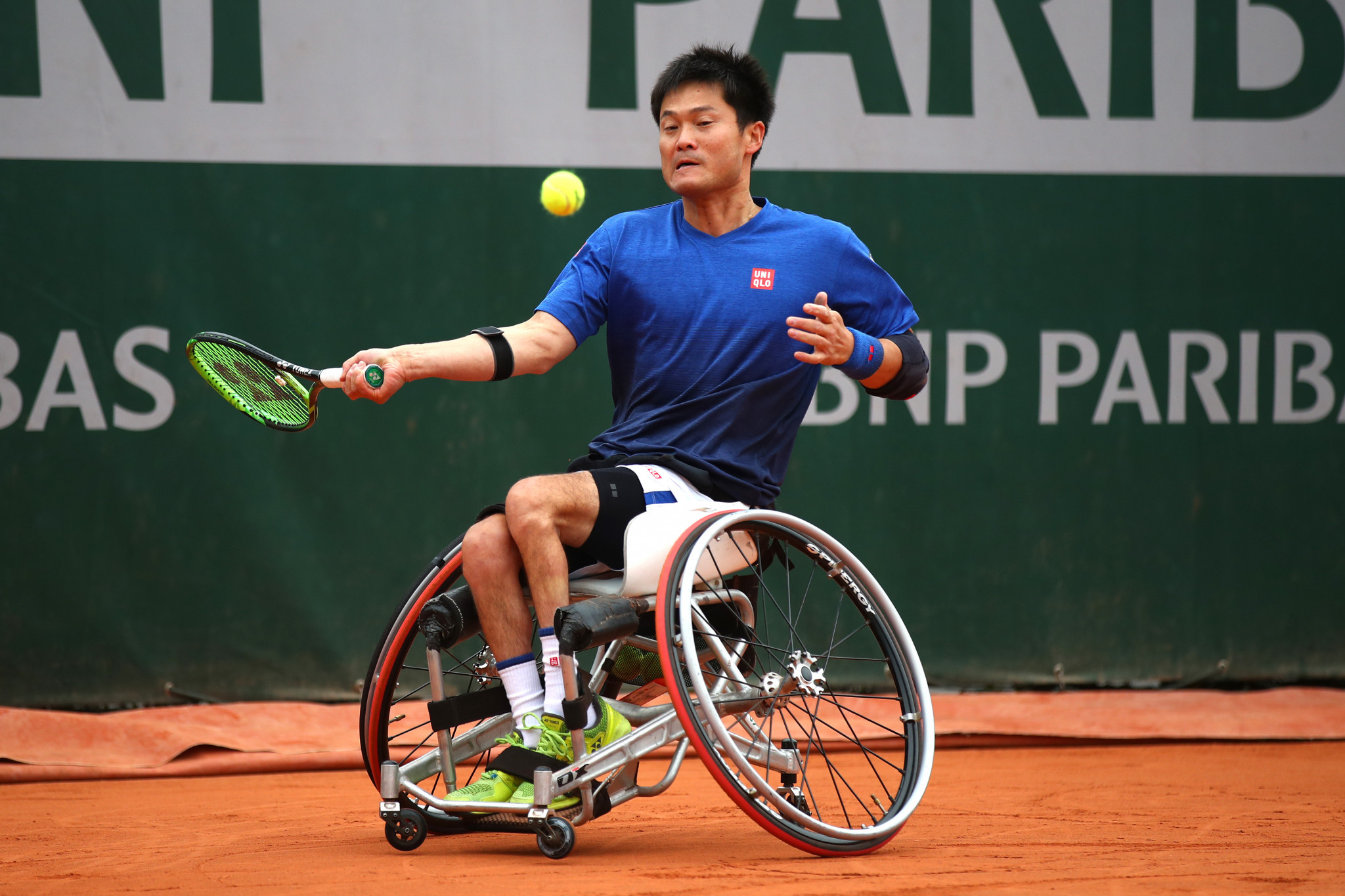 Top seed Shingo Kunieda is through to the second round of the men’s singles after beating Spain’s Martin de la Puente in straight sets at the BNP Paribas Open de France in Paris.

Kunieda’s match-up against last weekend’s Polish Open champion was among those postponed yesterday due to rain at the International Tennis Federation Super Series event, which is being held at Parc Départemental des Sports de la Grenouillère d'Antony.

The Japanese player comfortably triumphed 6-0, 6-1 to set up a meeting with France’s Frederic Cattaneo, who thrashed compatriot Abou Konate 6-0, 6-0.

In the women’s singles, fourth seed Sabine Ellerbrock of Germany was the most notable casualty as she lost 3-6, 6-3, 5-7 against Japan's Momoko Ohtani in the second round.

Awaiting Ohtani in the quarter-finals is Great Britain’s Jordanne Whiley, who caused an upset by beating seventh seed Katharina Krüger of Germany 6-3, 6-3.

Top seed Diede de Groot of the Netherlands and second seed Yui Kamiji of Japan are on course to face each other in the final after both progressed to the last eight.

Among them was second-ranked Koji Sugeno of Japan, a 6-0, 6-2 victor at the expense of the US's Greg Hasterok.

Top seed David Wagner of the US is due to play his first-round match tomorrow, with Chilean qualifier Pablo Araya his opponent.