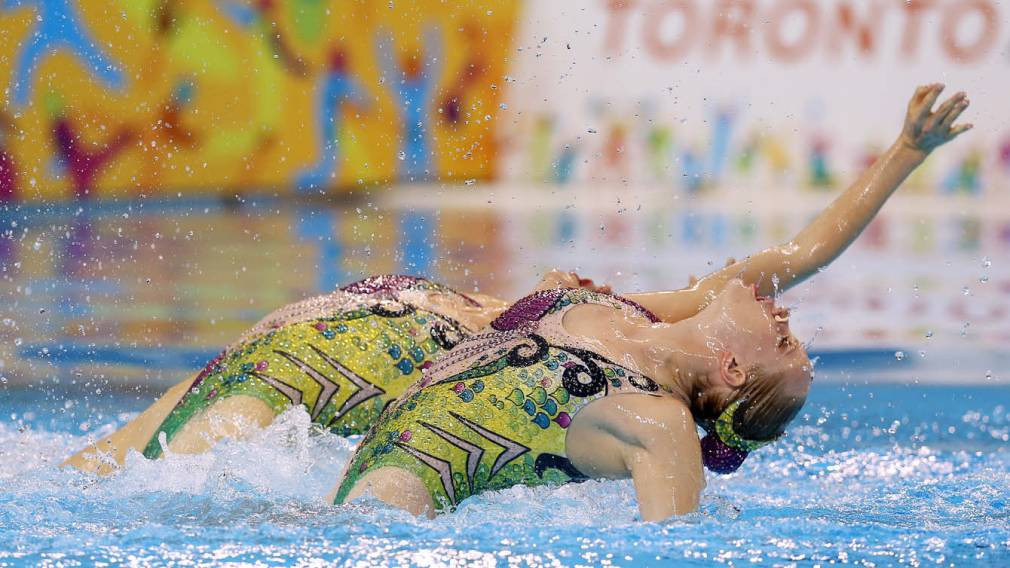 The Canadian Olympic Committee (COC) has fleshed out its team for the 2019 Pan American Games in Lima by announcing the representatives for artistic swimming, surfing, fencing and taekwondo.

Nine artistic swimmers, who have won a combined 27 medals in the International Swimming Federation Artistic Swimming World Series, have been nominated to compete.

They have been training together since January under two-times Olympic coach Gábor Szauder, alongside assistant coaches Kasia Kulesza and Karine Doré.

The Pan American Games are the 2020 Olympic artistic swimming qualifying event for the Americas Continental Zone – the winner of the team event will qualify both the team and a duet for the 2020 Games in Tokyo.

The seven athletes qualified based on results from the 2018 International Surfing Association World Surfing Games or the 2018 Pan American Surfing Games, where the team picked up a sixth-place finish at the same venue that will host competition at Lima 2019.

The winners of the men’s and women’s short board competitions at Lima 2019 will earn the right to compete in the sport’s Olympic debut at Tokyo 2020.

Surfing is due to take place between July 29 and August 4 in Lima.

The Canadian Fencing Federation and the COC have announced the 18 athletes that will compete in Lima – nine women and nine men based on their results from the past season’s World Cup circuit.

While the Pan American Games are not a 2020 Olympic qualifying event, fencers will use the competition as key preparation.

Of the squad, seven will compete in their first senior multi-sport Games at international level.

The most striking example of the range of experience is the foil team, which features world top-16 fencer Eleanor Harvey and 13-year-old Jessica Guo.

Canada won one gold, two silver and three bronze medals in fencing at the last Pan American Games in 2015.

Fencing is set to take place from August 5 to 10 at Lima Convention Centre.

A group of 13 taekwondo athletes have been nominated to compete.

Taekwondo Canada will send a full team of four women and four men in a variety of kyorugi Olympic weight divisions, while five additional athletes will team up in the poomsae freestyle competition, which will make its Pan American Games debut in Lima.

Qualifying a team for freestyle poomsae gives Canadian athletes the opportunity to compete in individual and pairs events – opening the door for the North American nation to compete for four medals in the new discipline at the Games.

Each of the athletes earned their spots through a qualification tournament in March.

The 19-year-old reached the World Championships podium for the first time in her career last month when she finished third.

“I’m super excited to have qualified for my first Pan Am Games," Park said.

"The goal for Lima is gold.”

The taekwondo events are due to take place between August 9 and 11.