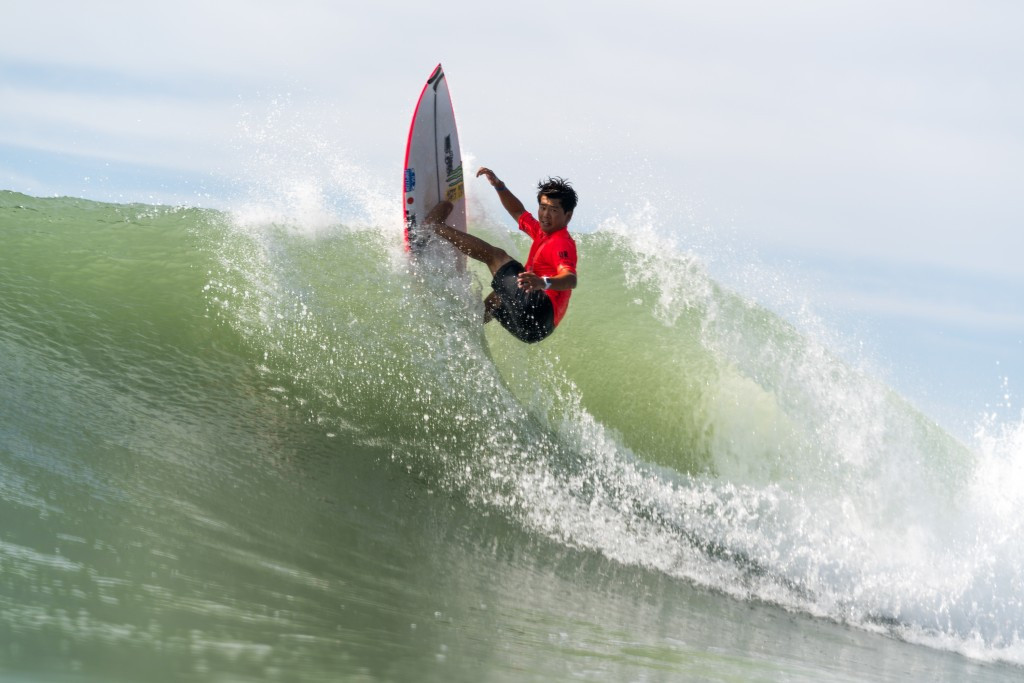 The International Surfing Association (ISA) and World Surf League (WSL) have announced an anti-doping agreement which will ensure athletes are eligible for the Tokyo 2020 Olympic Games.

WSL is not a formal signatory to the World Anti-Doping Agency (WADA) code, a requirement for athletes or events seeking Olympic eligibility.

The body has therefore agreed to implement an anti-doping programme under ISA's anti-doping rules to ensure compliance for Olympic qualification.

The programme will be run throughout the WSL Championship Tour (CT) in 2019 and 2020, the competition offering the 10 highest-ranked men and eight highest-ranked women a place at Tokyo.

All WSL CT surfers agreed to the programme prior to the start of the 2019 CT, and will be subject to both in and out-of-competition testing and whereabouts requirements.

This will be conducted and managed by the WSL and the International Testing Authority (ITA), in accordance with the WADA code.

“This agreement not only reflects the WSL’s continued commitment to clean sport, but also to being a good partner to the ISA and the Olympic Movement," said WSL chief executive Sophie Goldschmidt.

"I am proud that our surfers have understood the importance of this matter and willingly stepped up to this obligation.

"We appreciate this continued collaboration with the ISA on the Olympic qualification process."

The ITA was formed last year by the stakeholders of the Olympic Movement to ensure greater transparency and credibility in global anti-doping efforts.

“The ITA supports the collaboration between the ISA and the WSL to coordinate and bring together their anti-doping efforts as well as to harmonise testing standards and policies in surfing prior to the 2020 Tokyo Olympic Games," said ITA director-general Benjamin Cohen.

"The ITA will ensure that surfing has a robust and harmonious WADA-compliant programme worldwide.

"Moreover, this agreement represents an outstanding achievement which underlines the commitment to clean sport of both surfing bodies and may serve as an example for similar partnerships between other International Federations and their professional leagues."

Surfing is set to make its Olympic debut at Tokyo 2020.

There will be a men and women's shortboard competition, with 20 surfers participating in each.