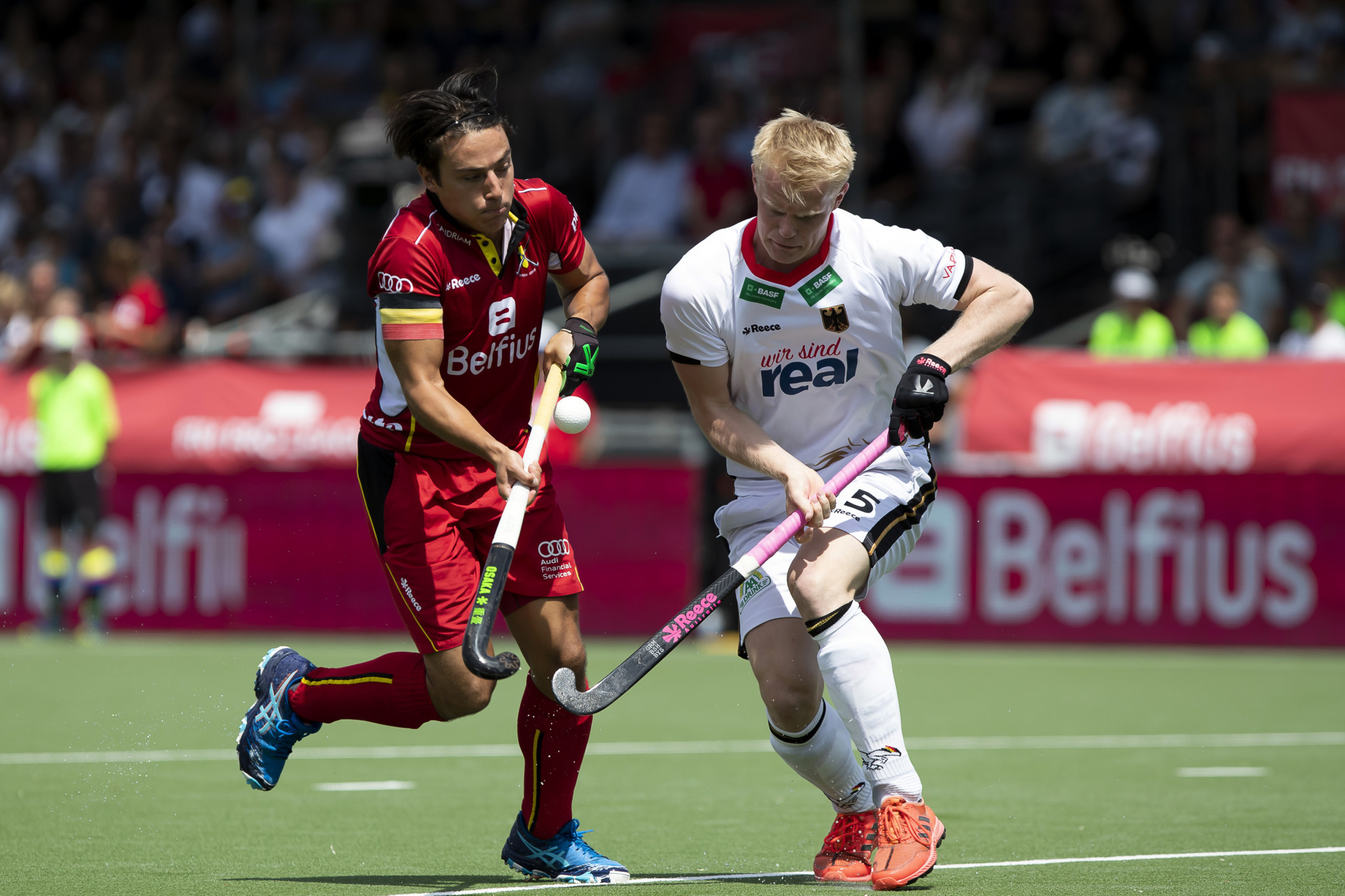 Germany moved into the top four of the men's International Hockey Federation Pro League with a 3-1 home win over Spain in Krefeld.

Goals from Constantin Staib, Niklas Wellen and Timm Herzbruch gave the hosts a convincing win at Crefelder Hockey und Tennis Club to boost their hopes of qualifying for the Grand Final later this month.

Defeat for Spain, who sit second bottom on the standings, ended their chances of securing a spot in the flagship tournament.

Germany, Australia, Belgium, Netherlands, Argentina and Britain are all in with a shout of reaching the Grand Final.

Staib finished off a pass from the excellent Florian Fuchs to give the home side the lead before Josep Romeu equalised with a well-taken drag-flick from a penalty corner three minutes later.

Wellen restored Germany's advantage in the dying stages of a frenetic first quarter as he tapped home into an empty goal.

That was how it stayed until a minute from time as Herzbruch scored Germany's third to clinch maximum points.

"I think we did exactly what we intended to do today," said Wellen.

"We talked a lot about the energy level, because yesterday we were not satisfied with that.

"But I think we did a great job.

"We really were working hard in the defensive tackles and making our way back, so I think we can be happy with that performance today."

The Pro League is due to continue on Wednesday (June 12) with a men's and women's double header between Germany and Belgium, while the Netherlands women host New Zealand.