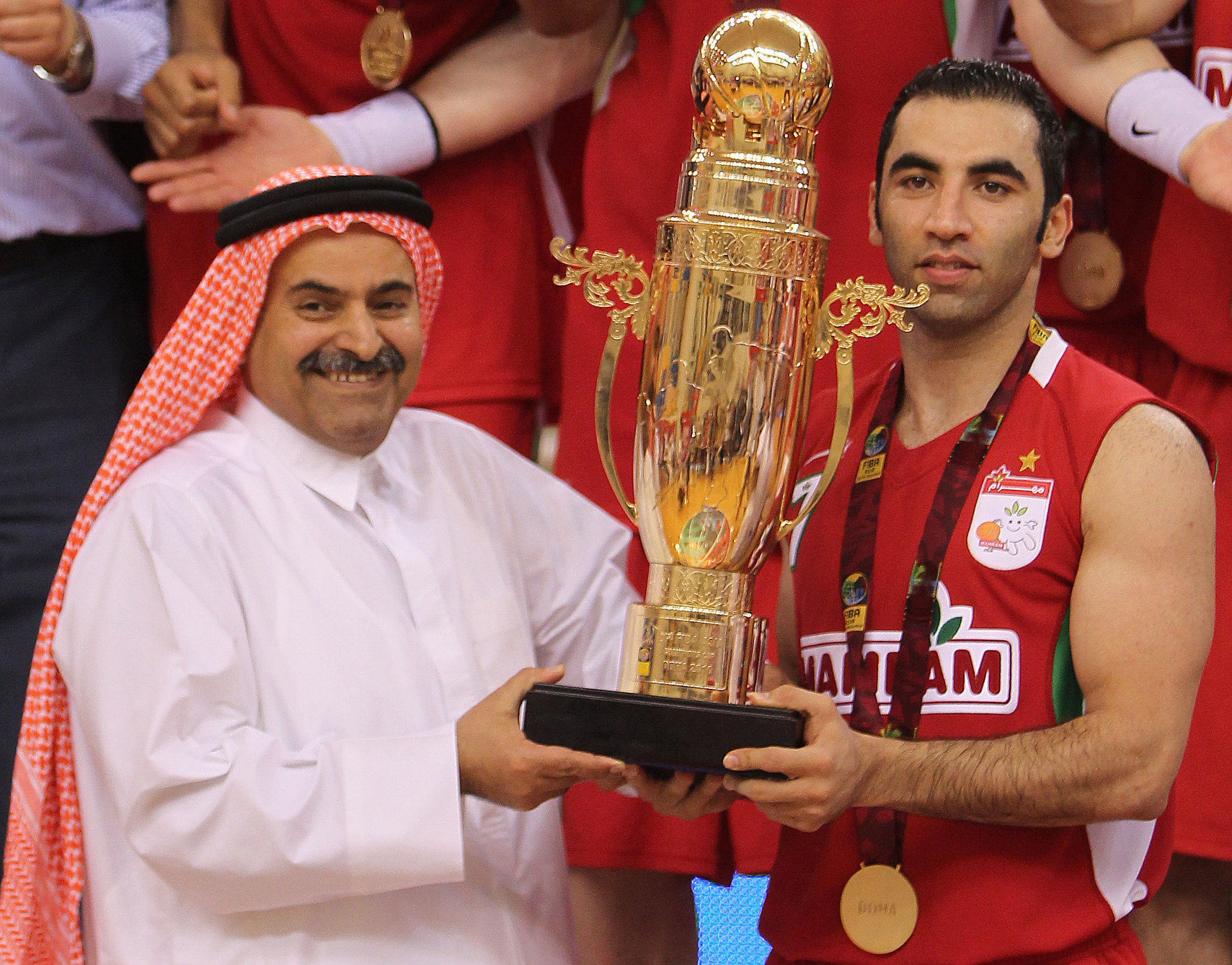 Qatari Sheikh Saud Ali Al Thani has been re-elected as President of the International Basketball Federation (FIBA) Asia President at the General Assembly in Bengaluru in India.

Yao, who played for the Houston Rockets between 2002 and 2011 and was selected for eight NBA All-Star Games, is now chairman of the Chinese Basketball Association.

Al Thani will continue for a third term as he becomes the third elected member of the FIBA Central Board for 2019-2023, joining FIBA Oceania President Burton Shipley and Turgay Demirel, President of FIBA Europe.

"I want to thank you all for the support," Al Thani, who is also first vice-president of the Qatar Olympic Committee, said following his re-election.

"I will do my best serving basketball and my continent.

"I want to also congratulate the newly elected Board members."

"I want to congratulate Sheikh Al Saud for his re-election as President of FIBA Asia," Zagklis said.

"We are confident that he will continue the great work he has done for basketball in Asia."

The Zone Assembly elected new Board members in Bengaluru.

India's Abhijit Sarker was elected chairman of the Finance Committee and China's Xu Lan as member of gender in minority.

The 2014-2019 FIBA Asia Assembly Report was presented to the Congress and highlighted the key achievements and the strategic plans for the term 2019-2023.

"I would like to thank everybody and especially Basketball Federation of India for their great effort to deliver the General Assembly this year and look forward to working with our new Board for the benefit of basketball in our continent," Khajirian said.