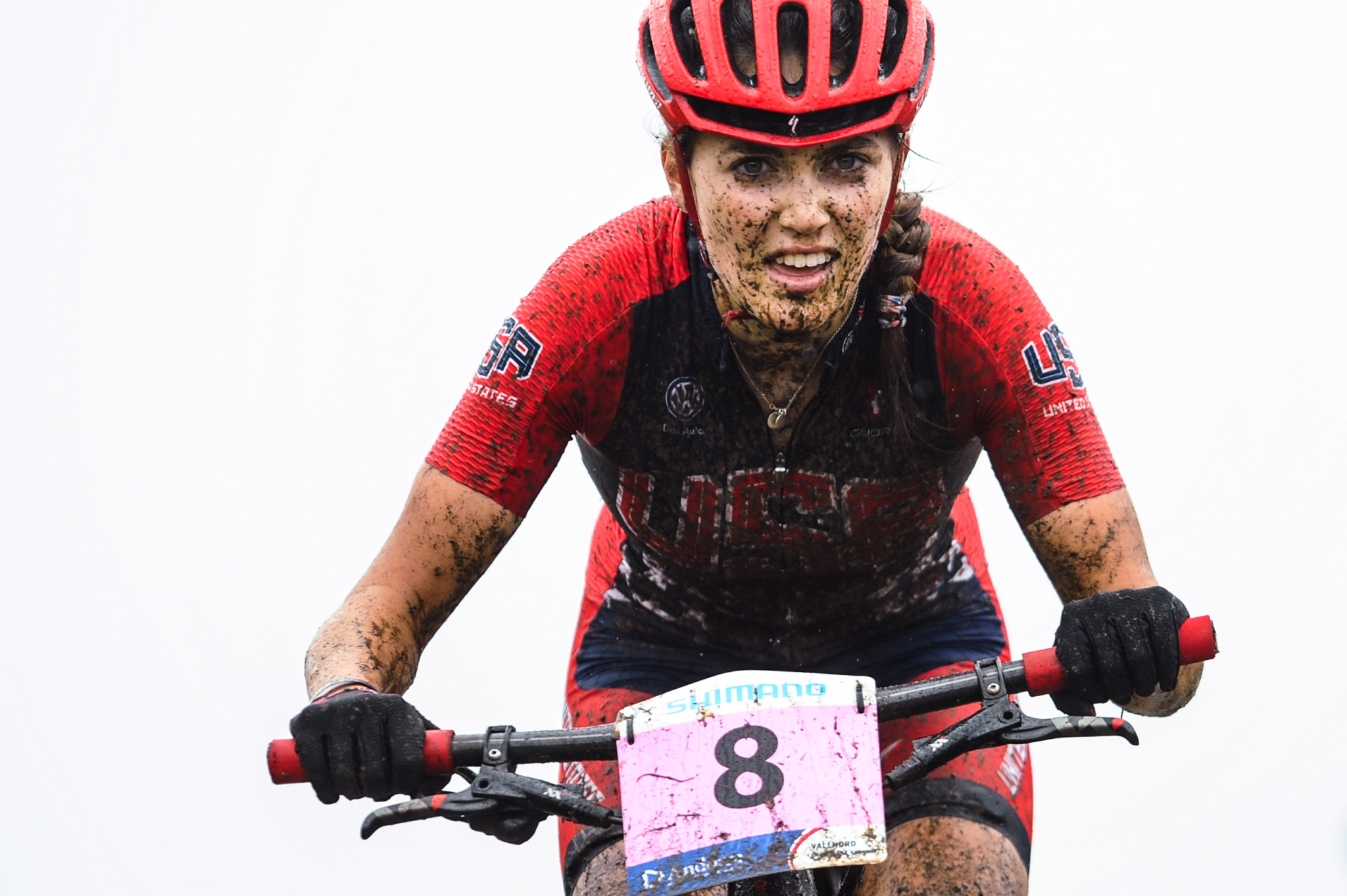 Paralympic cyclist Ryan Boyle has been voted as the Team USA male athlete of the month at the Team USA Best of May awards after claiming two gold medals at the International Cycling Union Para-cycling Road World Cup in Belgium last month.

Mountain biker Kate Courtney was voted as the Team USA female athlete of the month at the awards - organised by the United States Olympic Committee and presented by Dow  - after she won three World Cup gold medals in May.

She claimed short-track and cross-country titles at the first World Cup in Albstadt in Germany and followed up with a cross-country triumph a week later in Nové Město in the Czech Republic.

The team award was presented to beach volleyball pair Kerri Walsh Jennings and Brooke Sweat after they won the gold medal at the International Volleyball Federation (FIVB) World Tour four-star event in Jinjiang in China.

The win was a first ever World Tour medal and Walsh Jennings' first gold since 2016.

The Jinjiang victory earned the duo 800 FIVB points and a top-15 world ranking.

Walsh Jennings is bidding to compete at her sixth career Olympic Games in Tokyo next year.