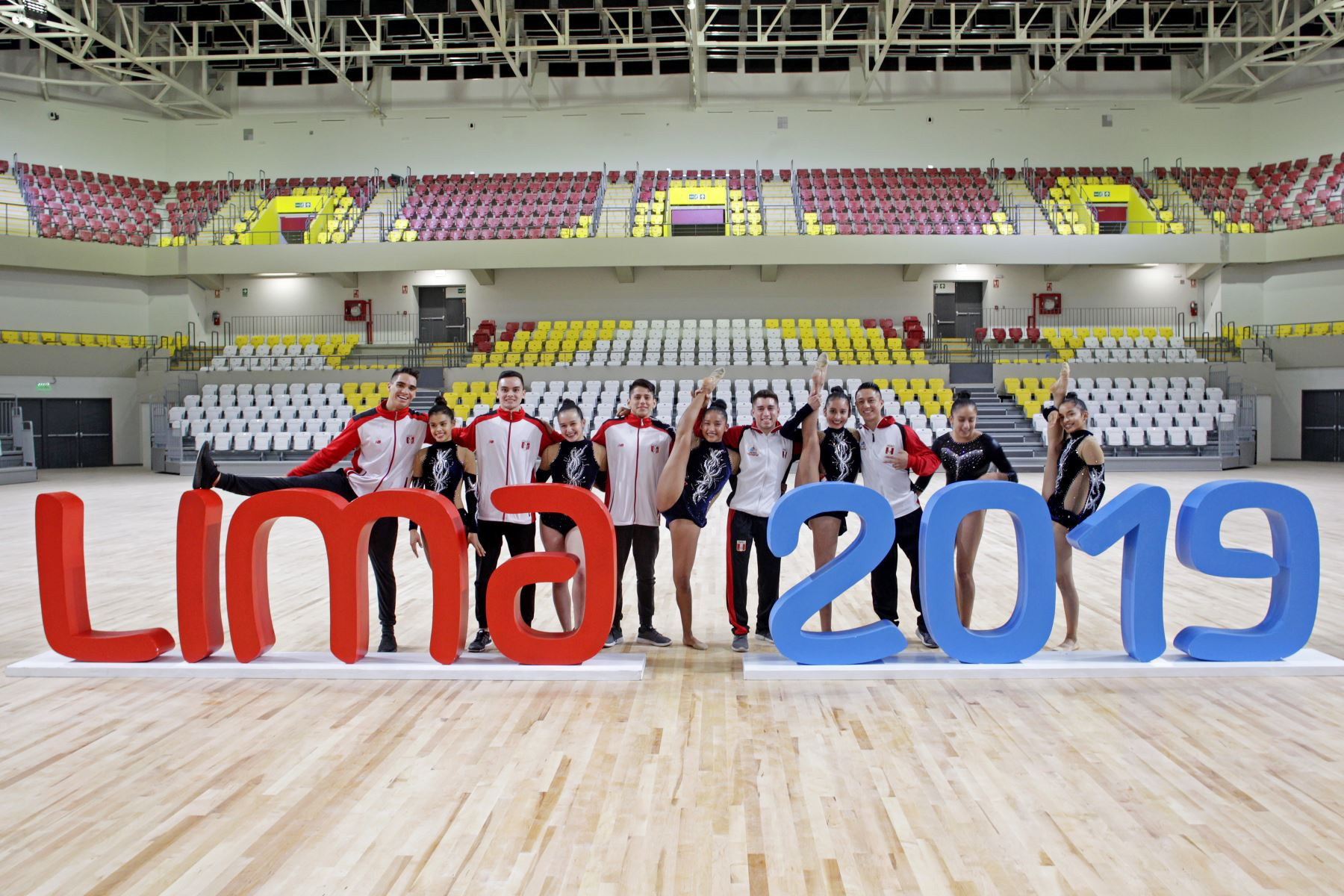 Two of the major venues for the 2019 Pan-American Games in Lima have been officially completed.

The Aquatics Centre in the VIDENA and the Multisport Centre in Villa El Salvador are ready to host the Games, Peruvian officials have announced.

Swimming, diving and artistic swimming are due to take place at the Aquatics Centre.

The Multisport Centre is set to host gymnastics and karate.

Both venues were inaugurated at a ceremony attended by Panam Sports President Neven Ilic.

"It is difficult to express what I feel," he said.

"This cost a lot.

"A year-and-a-half ago it looked difficult, but we accomplished the task.

"This Aquatics Centre is a marvel.

"We are sure that the Games will be held at the highest level. Thanks to Peru for their work and professionalism.

"It is wonderful to see all this, incredible.

"I have been to many Games, but what they have done here is unparalleled.

"Everything is amazing in the VIDENA and the Pan American Village is spectacular.

"Here they have worked together with the government and, because of that, things went well.

"As Panam Sports we feel that the table has been set.

"They have done a fantastic job."

The Aquatic Centre features the first Olympic-size swimming pool in the Peruvian capital.

The Multisport Centre has a supporter capacity of 5,000 in retractable stands.

Lima 2019 are still putting on some of the finishing touches at venues, including overlay at the Athletes' Village, before the Opening Ceremony is due take place on July 26.

The Games are due to last until July 11.