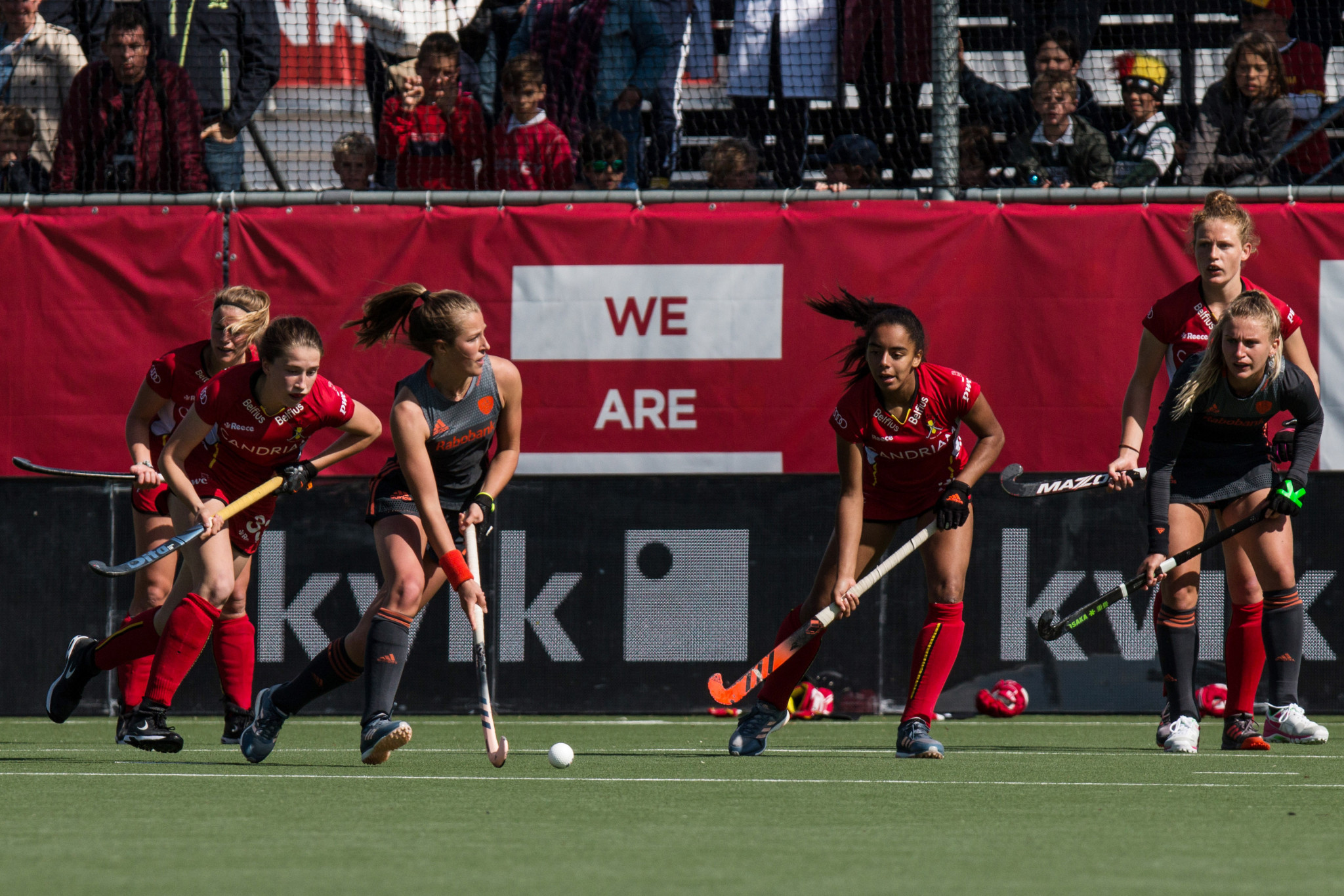 The Netherlands booked their place in the Grand Final of the women's International Hockey Federation Pro League as they beat Belgium for the second time in two days.

Goals from Frederique Matla and Caia van Maasakker gave the Dutch a 2-0 victory at HC Den Bosch in s-Hertogenbosch.

The result saw the world champions join Argentina in qualifying for the season-ending finale, scheduled to take place in Amstelveen from June 27 to 29.

The contest was one of six held in the men's and women's leagues on a packed day of Pro League action.

Australia remain in contention to progress to the Grand Final alongside the Netherlands and Argentina as they overcame Britain 4-2 at Lee Valley Hockey and Tennis Centre on the Queen Elizabeth Olympic Park in London.

The Australians currently sit third behind Argentina and table-toppers The Netherlands.

The top four sides at the end of the first stage will reach the Grand Final.

In the other women's game played today, Germany claimed a 2-1 home win over New Zealand at Crefelder Hockey und Tennis Club in Krefeld.

The Dutch men also triumphed in their contest with Belgium as they earned a thrilling 4-3 win to record their second straight victory over the world champions.

Britain beat Australia 4-3 in a shootout after their match in London had finished all-square at 2-2 at the end of normal time.

Germany also needed a shootout to get past New Zealand as they won by the same scoreline following a thrilling 3-3 draw.

Australia are top of the men's standings, followed by Belgium, the Netherlands and Argentina.