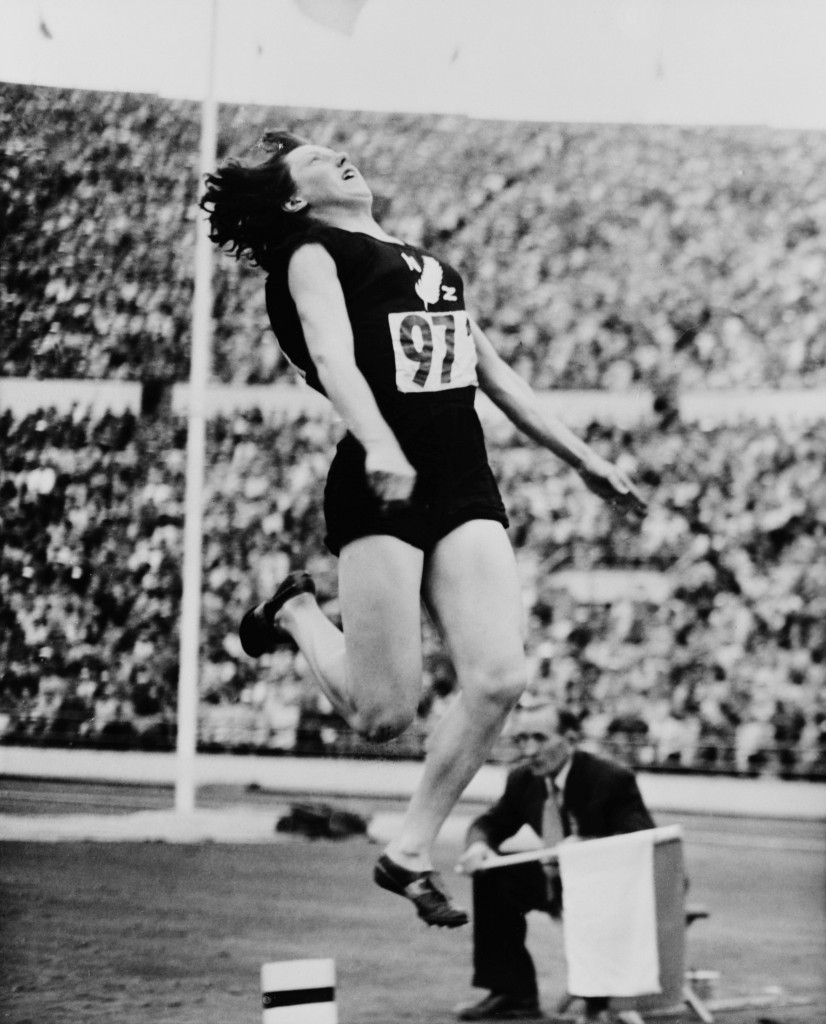 New Zealand Olympic Committee (NZOC) President Mike Stanley has hailed the contribution to women's sport of the country's first female Olympic gold medallist Yvette Corlett after it was revealed she had been made a Dame in the Queen's Birthday Honours List a month after her death.

She had been informed of the honour shortly before she died at the age of 89 on April 13.

"Yvette Williams was a trailblazer and a true beacon of what is possible for women," Stanley said.

"She was a truly humble and great New Zealander, who was deeply passionate about sport and young athletes."

Corlett also had four Commonwealth Games gold medals to her name, winning the 1950 long jump gold in Auckland – a title she defended four years later in Vancouver while also winning the discus and shot put.

After her athletics career, Corlett dedicated a lifetime to administering, coaching and teaching sport.

She was a physical education teacher, with a passion of helping young girls achieve their dreams.

New Zealand's women's sevens captain Sarah Hirini was also recognised, made a member of the New Zealand Order of Merit – MNZM – for services to rugby.

"Never in my wildest dreams would I ever have thought I would receive an honour like I did today," the 26-year-old, who led the Black Ferns to the Olympic silver medal at Rio 2016, wrote on Instagram.

"I just love playing this sport for our country.