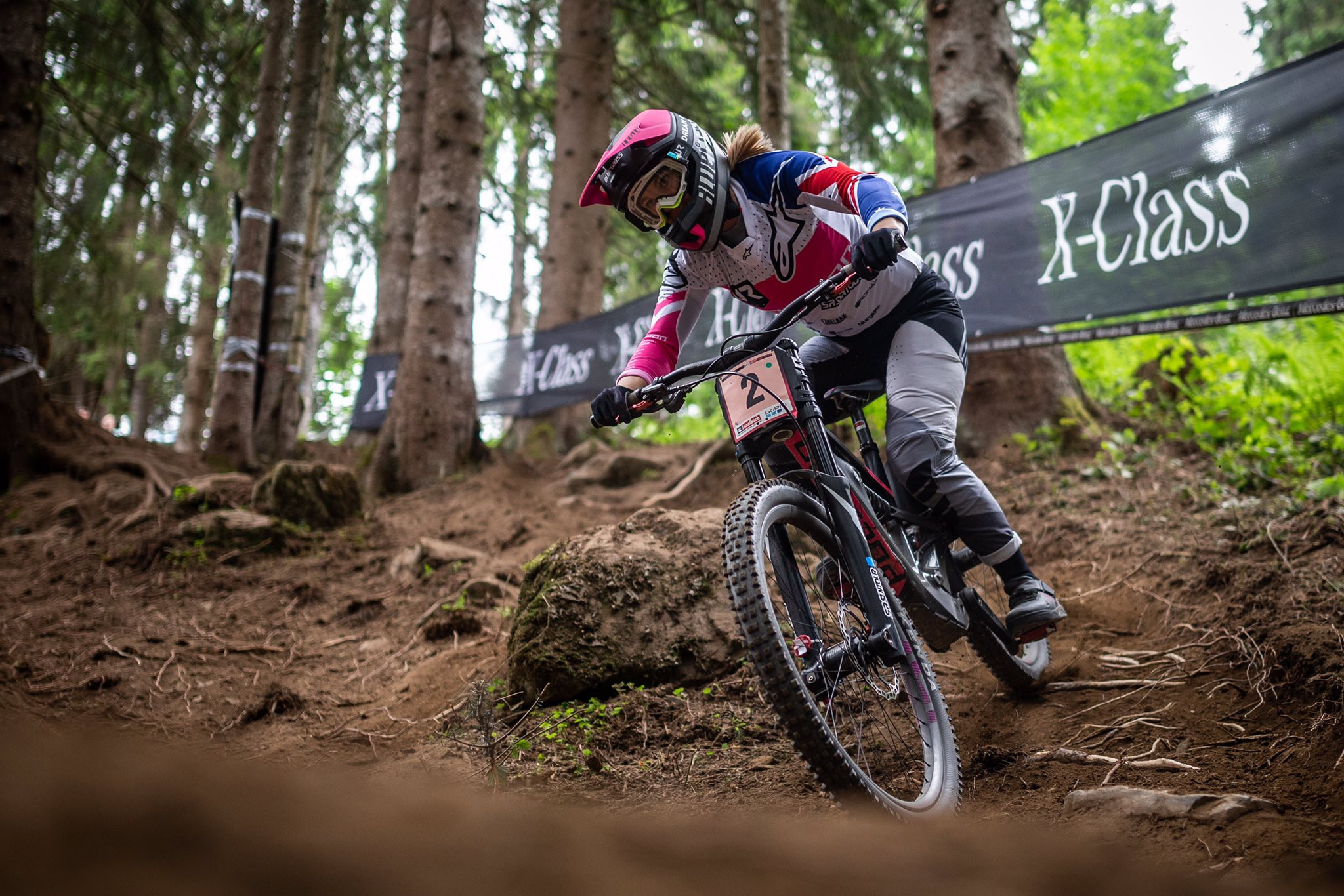 Tracey Hannah claimed victory in the International Cycling Union (UCI) Mountain Bike World Cup in Leogang and moved to the top of the overall standings after leader Rachel Atherton suffered a crash.

The Australian was involved in a tight tussle with Germany's Nina Hoffman in Austria, before a superb final section on the fast track saw her clock three minutes 42.107 seconds – 2.4secs clear of Hoffman.

Kate Weatherly of New Zealand scooped third place, narrowly beating France's Marine Cabirou, who had been nearly five seconds up on the leading time at one stage before a late crash on her run.

Atherton, who had topped the standings heading into the weekend, could only register 15th quickest as she finished the course covered in dirt after a fall in the early stages, with her only consolation the handful of points she picked up for qualifying in second place.

It means Hannah moves top of the overall standings after three rounds of eight, having taken a maximum 250 points from this weekend – but with only 150 points between her and Atherton, the reigning world champion will be eyeing an instant return on the next leg of the tour in Vallnord, Andorra.

In the men's event, France's Loic Bruni emerged victorious in an incredibly tight race which saw the top four separated by less than two seconds.

World champion Bruni rattled through the course in 3:16.132, with South Africa's Greg Minaar – who was on the final run – only 0.3secs back.

Troy Brosnan of Australia was third – 0.7secs back from Bruni – while Britain's Danny Hart was fourth,

Brosnan holds on to the overall standings lead, but the gap to Bruni in second is just five points.

Another Frenchman, Amaury Perrion, is third overall, having suffered a big crash in Leogang qualifying.