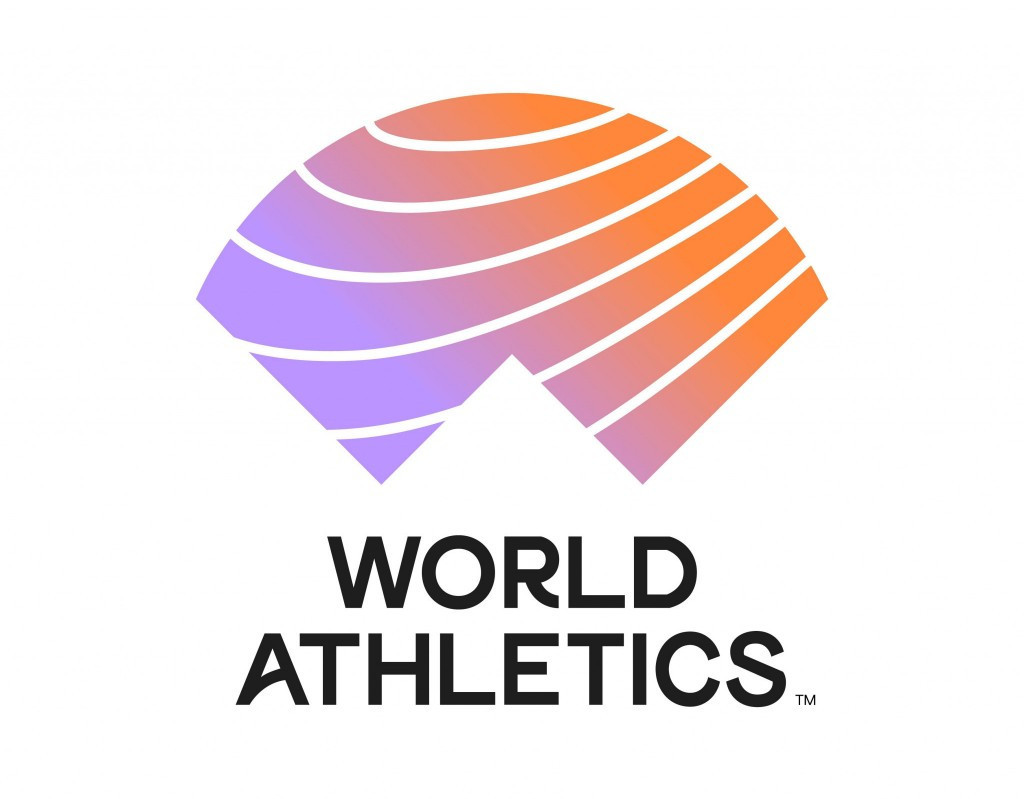 The International Association of Athletics Federations (IAAF) has announced its proposed new name and logo after they were approved by its Council here.

In an attempt to make the sport more accessible to a wider audience, the governing body will go by the name of "World Athletics".

A logo was also unveiled, consisting of three main elements.

The "W" of World is a symbol of an athlete's arms raised in victory, while the "A" of Athletics represents an athlete's focus as they prepare for the road ahead.

The arc over both letters represent the entire athletics community coming together.

A running track also appears in an upward trajectory, symbolising the desire to continually push beyond limits.

The patterns capture the energy present in all four of athletics' group disciplines, which are running, jumping, throwing and walking, it is claimed.

The IAAF claims the rebrand builds upon the organisation's restructuring and governance reform agenda to represent a modern, creative and positive face for the sport.

The world governing body has been embroiled in scandal almost since Coe was elected President in August 2015 following the arrest of his predecessor Lamine Diack on allegations of corruption and helping Russian athletes avoid suspensions after failing drugs tests.

In addition, Russia has been banned from international competition since November 2015 since being found guilty of state-sponsored doping.

"We have created a brand that can come to life in the digital world while reflecting the changing nature of the sport," Coe said.

"And at the same time bring into focus the athletes, the heroes of our sport."

The rebrand process began in January 2018 when the IAAF invited five global brand and marketing agencies to respond to the brief outlining the concept.

From those, an internal team selected a short list, which then underwent a consultation process where Member Federations, partners, athletes and broadcasters provided feedback before the final version was presented to Council.

Providing it is approved by the IAAF Congress when it meets in Doha in September, the new brand identity is due to be rolled out in October after the 2019 IAAF World Athletics Championships in Qatar.