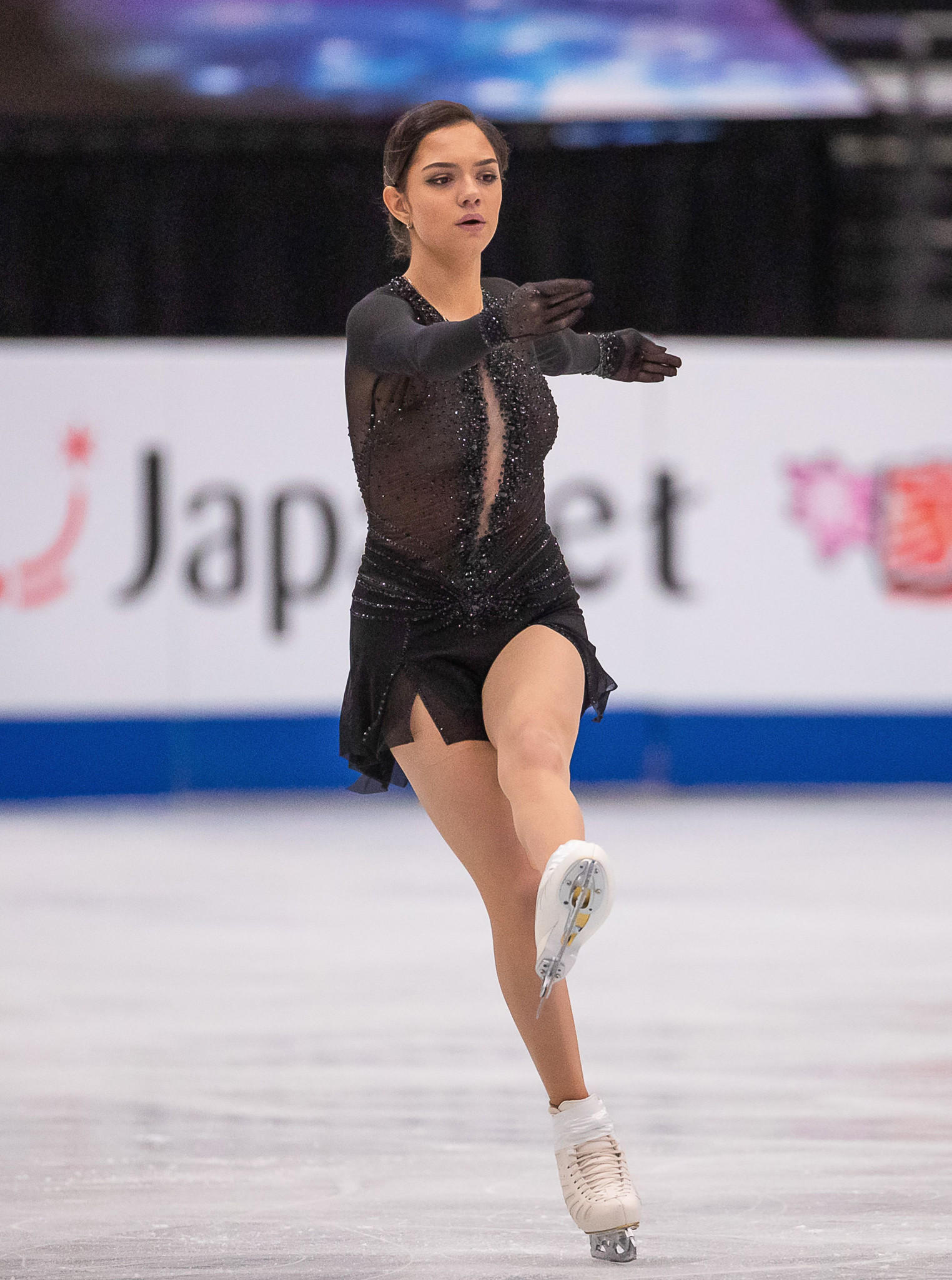 Figure skater Evgenia Medvedeva has thanked fans for their support after receiving a note telling her to "get out of Japan" while she took part in a Fantasy on Ice show in Kobe.

The note read: “Devil, get out of Japan, no one wants to see your face here.

"All the Japanese hate you, go back to Russia.

"Get out of Japan and from the Toronto Cricket Club skiing (where Medvedev trains)."

Weir said he had since been inundated with messages of support for the Russian, who recently moved to Toronto in Canada.

IMPORTANT: One of our skaters received this message today from a “fan”. As a skating elder, I will not accept this behavior & I will not stand for the bullying of my skaters. You don’t have to be a fan of everyone, but you will respect them all. Keep your hate out of this world. pic.twitter.com/dLx1AiAETk

In May, Medvedeva announced her split from coach Eteri Tutberidze.

The two-times silver medallist from the 2018 Winter Olympics in Pyeongchang now trains under the leadership of Canadian Brian Orser.

She stressed she had not been upset by the message and posted a message of thanks on Instagram.

It read: "Thank you all for your support and kind words.

"I just wanted to say that I was absolutely fine, this letter didn’t hurt me at all, and certainly not unsettled.

"It was not the first, not the second, or even the third.

"I didn't deserve such an amazing friend as Johnny Weir."