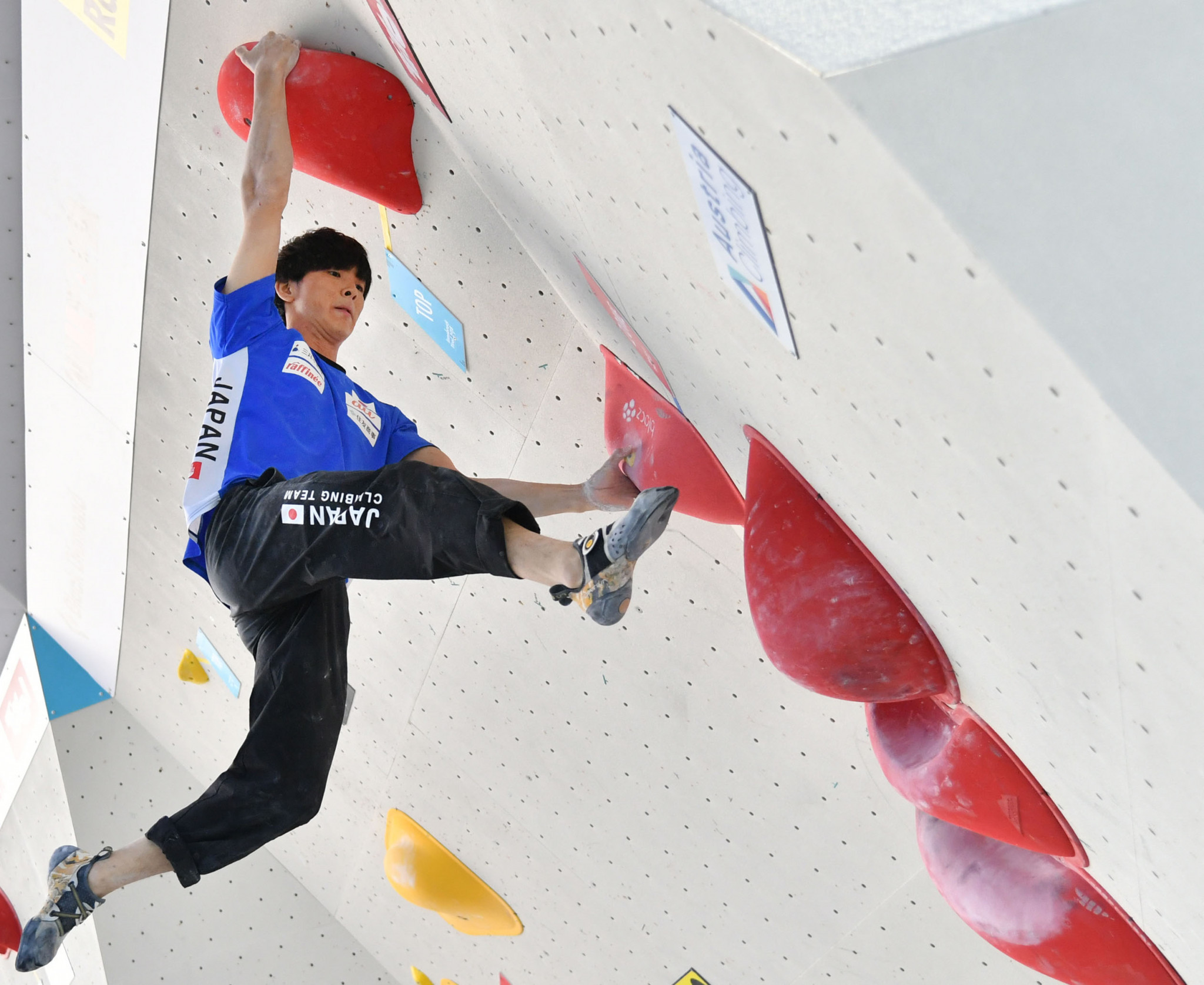 Japanese compatriot Yoshiyuki Ogata was the only man to manage four tops in securing victory in Vail, but Narasaki stole the seasonal title with a second-place finish that took him above Adam Ondra in the standings.

Ondra's fifth-place finish proved costly as the Czech star could only manage two tops and three zones from three and four attempts, respectively.

It was a disappointing finish for Ondra, who had led Narasaki by 24 points ahead of the competition in Vail.

Japan's Ogata was a surprise victor, having won just one bronze medal throughout the campaign, but it propelled him above Russia's Alexey Rubtov for a podium finish.

Rubtov was injured in a recent event and did not compete in Vail.

Slovenian Garnbret completed a dream season as she swept all six Bouldering World Cups to finish with a perfect 500 points.

Crowned world champion before the final meet of the season, Garnbret was a class above her rivals in Vail.

Four tops and four zones from nine and eight attempts, respectively. sealed her sixth win from six with Japan's Akiyo Noguchi the only other climber to secure three tops.