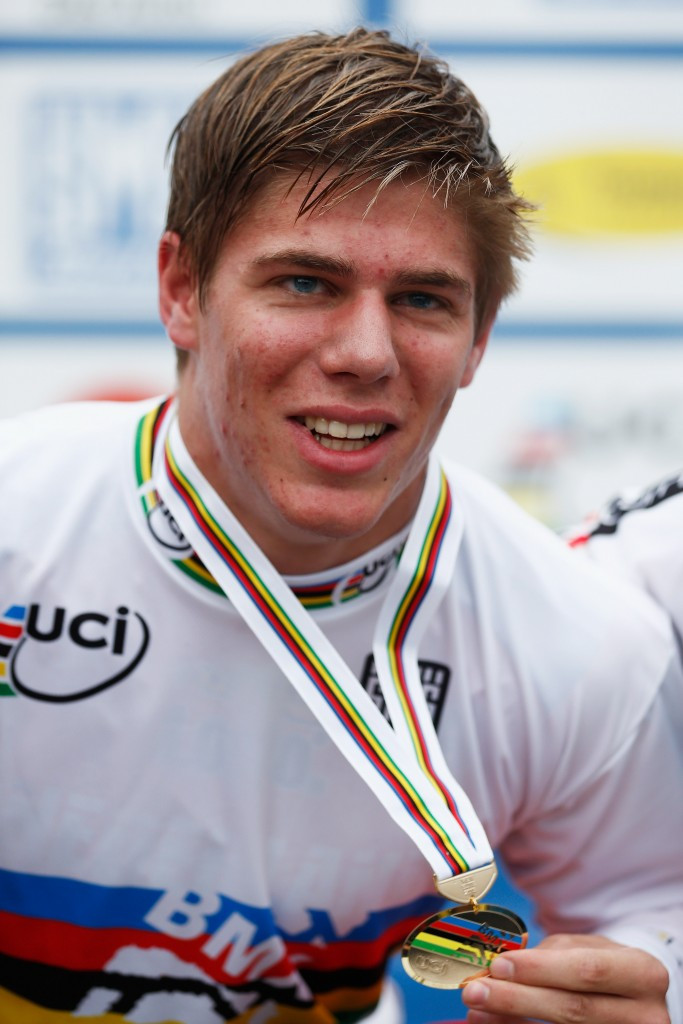 Favourites Laura Smulders and Niek Kimmann lived up to expectation as they won their round-five contests in the International Cycling Union BMX Supercross World Cup in Saint Quentin en-Yvelines.

Dutch rider Smulders had returned to winning ways in Papendal, Netherlands last time out, but did not have it all her own way in France.

American Alise Willoughby matched her almost to the line but officials gave the victory to the Dutch star by just 0.014sec after a photo finish.

Willoughby had to settle for second place for the third time in five series races.

Smulders though, leads the way at the top of the World Cup rankings and was delighted with the win.

"I had to be patient and got a smooth run.

"I got more speed into the last turn and it was so tiring, but I just passed her on the line.

"We push each other to another level and it's going to be really interesting tomorrow."

It was more straightforward for compatriot Kimmann in the men's elite final as he raced clear of the field for a third successive win.

France's Joris Daudet won on home turf 12 months ago but he was no match today and had to settle for third as Ecuador's Alfredo Campo finished second behind Kimmann.

At the halfway stage, Daudet found himself down in fourth but he found some speed on the back straight and edged onto the podium.