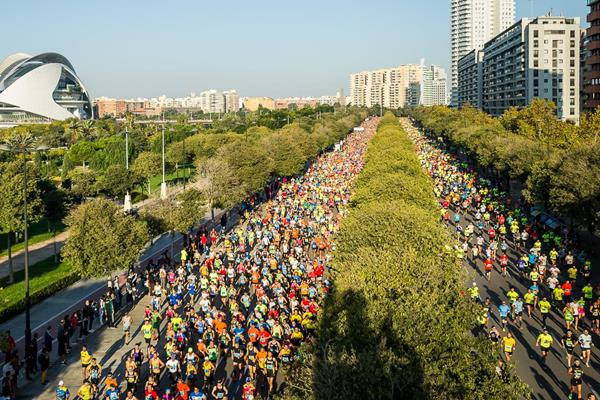 The scheme is in partnership with the Athletics Integrity Unit (AIU), who claim road running is susceptible to doping violations.

According to the organisation, there is a disproportionate relationship between the money available to runners and the likelihood of being caught doping out of competition.

The IAAF has supported these claims, sharing that 76 per cent of 50 IAAF gold label road race winners were not part of any out-of-competition anti-doping programme in 2018.

This is because the current out-of-competition anti-doping programme administered by the AIU usually focuses on the top 10 to 15 male and female athletes in each athletics discipline, with national anti-doping organisations charged with testing the second-tier athletes.

With an increasing number of athletes participating in road race events, however, many are never tested out of competition.

In response to this, the IAAF approved the scheme today at Sea Club Conference Centre.

"With its extraordinary growth in recent years, the road racing industry was at the risk of becoming a victim of its own success," said IAAF President Sebastian Coe.

"Now is the crucial time to address the vulnerabilities that have been identified to protect the future of this growing, vibrant industry."

The initiative will share the financial burden of out-of-competition testing between race organisers, athlete managers and athletes, allowing the AIU to test more athletes for a lower cost, without compromising the integrity of the testing.

Athletes will notionally contribute via a 1.5 per cent levy on prize money and on appearance fees in platinum races.

Finally, races will contribute according to their status.

The programme will also include test planning, intelligence and investigations, results management, case litigation and education.

“This decision showcases that the key stakeholders in road running are being proactive in addressing integrity challenges in this lucrative segment of the sport of athletics," said AIU chairman David Howman.

"If ever there was a statement of intent proving the seriousness of a sport in addressing its integrity challenges, this decision is it.

“There are few precedents in sport where private organisers, athletes and athlete representatives alike have come together to make a tangible financial contribution to set up an integrity programme.

"The IAAF and members of the road running industry deserve tremendous credit for underlining their commitment to clean sport by responding to the identified risks and taking this proactive measure.”

The IAAF's Council meeting continues tomorrow and will be followed by a media briefing.