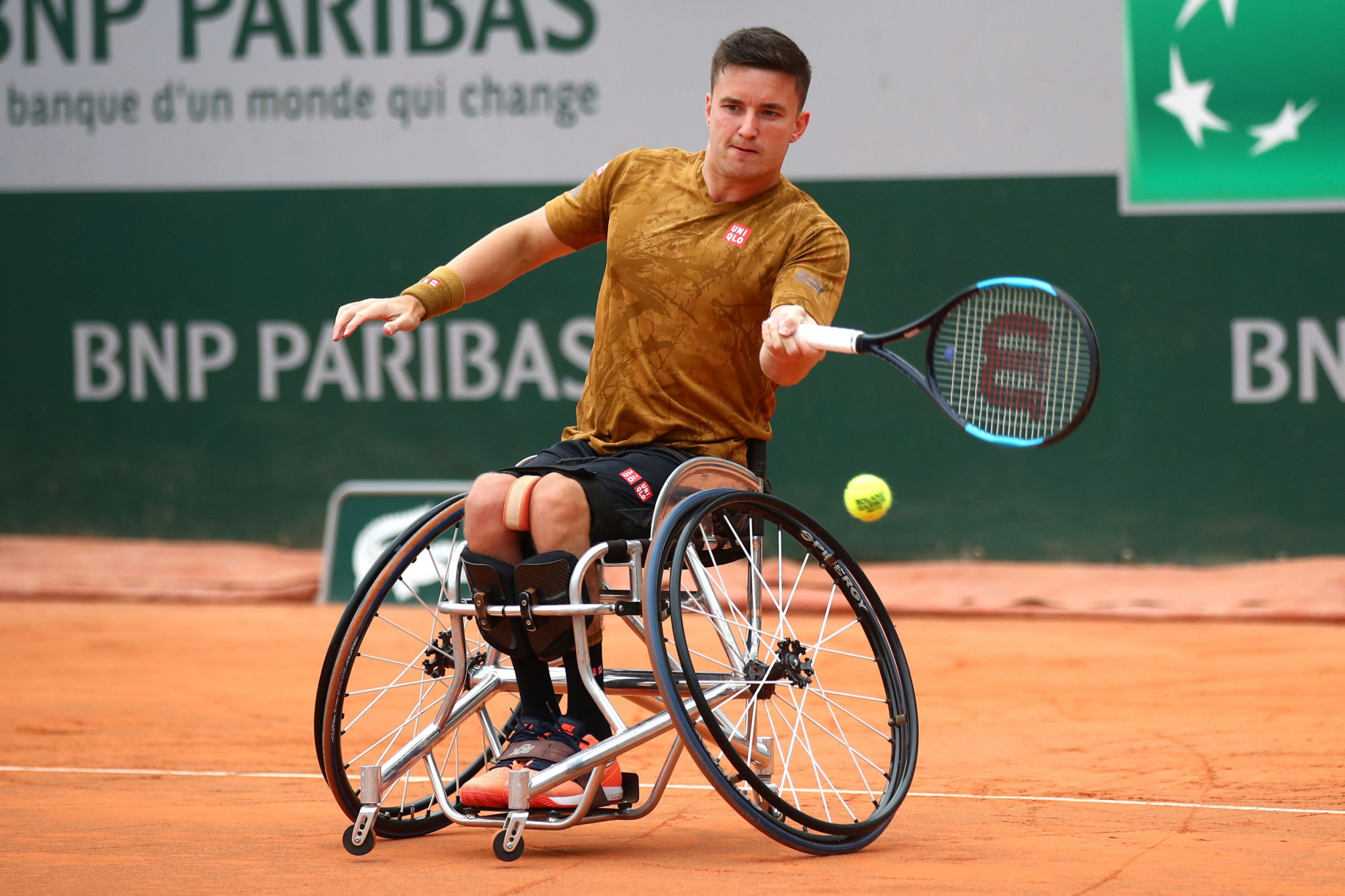 Japan's Kunieda, the reigning champion at Roland Garros, had been on course to reach another final when he took the opening set 6-2.

But Reid battled back and after levelling the match he raced through the deciding set for a 2-6, 7-6, 6-2 triumph.

Reid was runner-up at the tournament in 2016 having lost 7-6, 6-1 to Argentina's Gustavo Fernandez.

The same man stands in his way tomorrow after disposing of Reid's compatriot Alfie Hewett in the last four.

The match represents a 39th meeting for the pair, with Fernandez leading the head-to-head 21-17.

After losing their previous two clashes on Parisian clay, Reid will be hoping to make it third time lucky and to land his maiden French Open title.

There will be a repeat of last year's final in the women's draw after the top two seeds progressed to tomorrow's final.

She is bidding to hold all four Grand Slam titles at the same time, but knows she will have to be at her best against close friend Yui Kamiji.

And the second-seeded Japanese player knocked out Marjolein Buis of the Netherlands with a straight sets 6-4, 7-5 win.

Top seeds Dylan Alcott of Australia and American David Wagner will contest the quads singles final after the division made its debut in Paris.