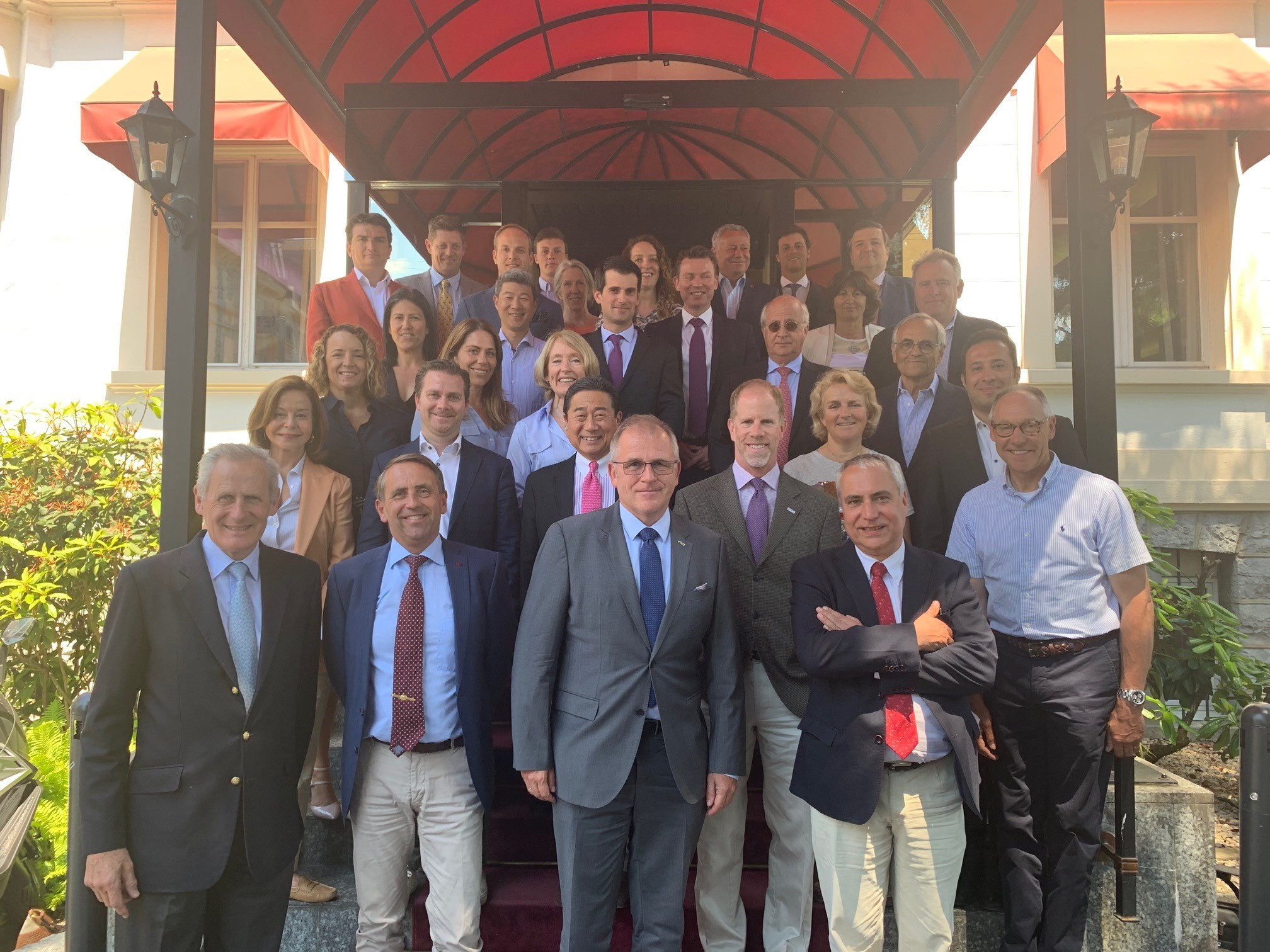 A dedication to improving jumping events was agreed at a conference by the International Federation for Equestrian Sports (FEI) in Lausanne, Switzerland.

The two-day talks at Lausanne Olympic Capital focused on the future of jumping in an increasingly cluttered sporting calendar as close to 40 delegates – representing athletes, chefs d'equipe, event organisers, horse owners, officials, the FEI board and FEI jumping committee – from 21 countries and five continents gathered in Switzerland.

The structure of FEI jumping events, including the event classification system and online competitions, and the sustainable and ethical use of horses were discussed on the opening day.

It was agreed that stronger minimum requirements are essential to improving the standard of FEI events, specifically in relation to stabling and stable security.

There was also a consensus that responsibility for the use of horses rested firstly with the athletes, together with horse owners, but that the FEI would step in if concerns arose about overuse.

The importance of the rules for date clashes on the FEI jumping calendar was also addressed.

FEI President Ingmar De Vos was positive in his summary of the meeting.

“The round table consultation over the past two days has generated important debate about the future of jumping and it was crucial that these discussions involved input from a truly representative group from our community," De Vos said.

"Most importantly, it clearly shows that while we maybe sometimes disagree, we all share the same passion and we are all truly supporting and promoting our sport.

"It shows that working together and having a dialogue can achieve much more than by staying in silos.”

It was agreed the competition must be seen as the most important series in the sport but that a focus was needed to ensure its long-term future.

Proposals to reduce Europe Division 1 to eight teams and six events, with the best four results counting, were raised by Switzerland's Andy Kistler on behalf of the chefs d'equipe group received considerable support.

Athletes Kevin Straut of France, Brazilian Pedro Veniss and Ireland's Michael Duffy voiced strong support for the series, while the European Equestrian Federation confirmed it was working on a revised format for Europe Division 2.

Commitment was strong for the feature individual series, the Longines FEI Jumping World Cup, and a decision to move the season final closer to the last qualifier to maximise the attendance of top athletes and horses met with full agreement.

The format of FEI Jumping Championships, the FEI invitation system and ways to attract young officials into the sport and horse welfare in developing countries wound up the discussions.

Peter Bollen, chair of the International Equestrian Organisers’ Alliance said talks had been positive for jumping.

"By putting the people around one table, first of all we start to understand better the different points of view and secondly we came much faster to consensus about some items," Bollen said.

"It was a very successful, very positive meeting and everybody was there with a really positive mindset.”

The recommendations from the discussions will go forward to the FEI jumping committee and the FEI Board, and the resultant proposals will go through the normal consultation process with national federations and stakeholders.