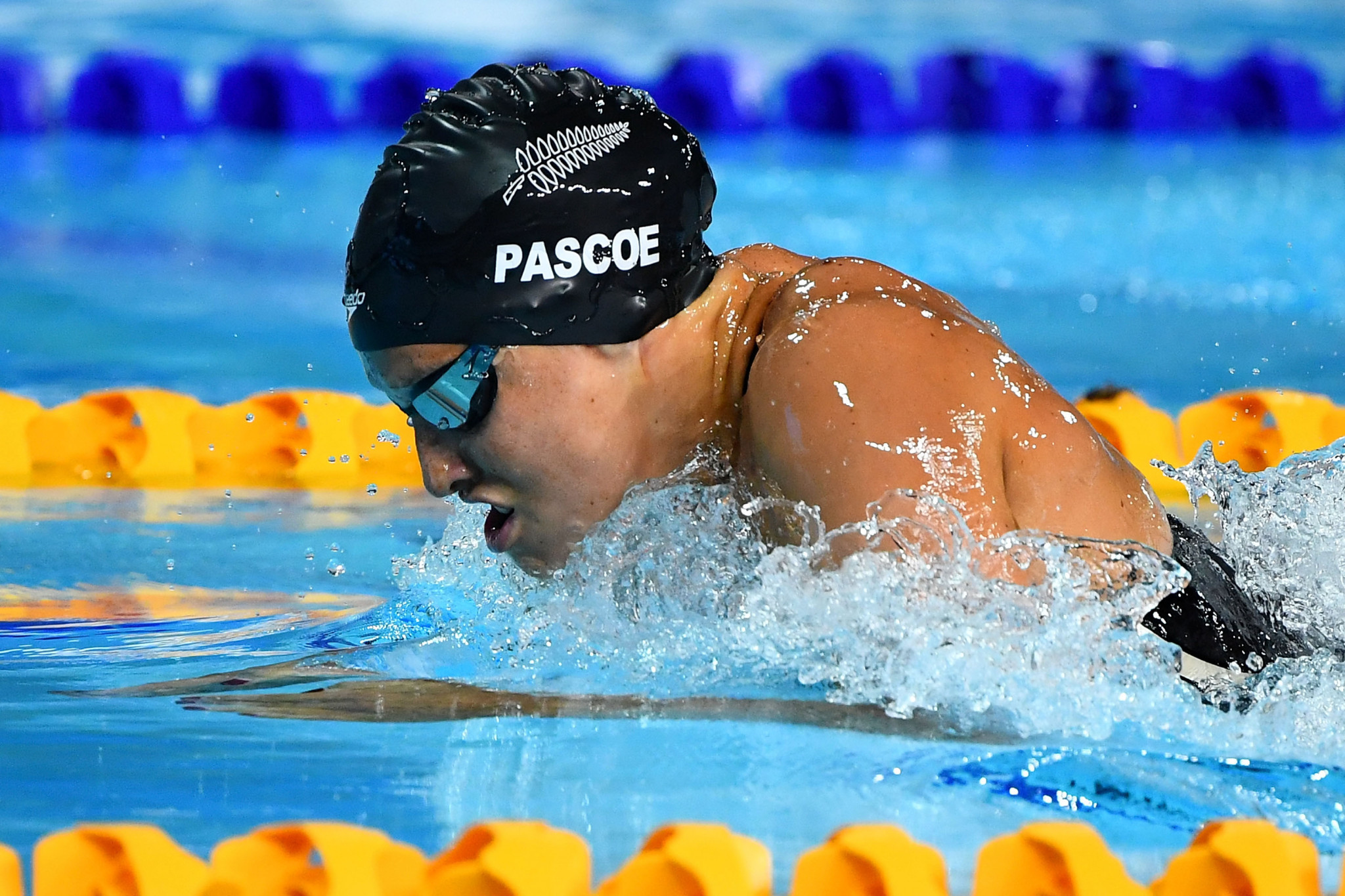 New Zealand's multi-Paralympic and world champion Sophie Pascoe has been shortlisted for the International Paralympic Committee (IPC) Athlete of the Month award for May.

She is joined on the shortlist by Italy's Carolina Costa, winner of the gold medal in the over-70 kilograms event at the season-opening International Blind Sports Association Judo Grand Prix in Baku.

Costa had triumphed against the reigning world champion Hongyu Wang of China to do so.

United States' Para-ice hockey player Declan Farmer has been nominated for his performance in the final of the World Championships in Ostrava.

He had scored the game-tying goal that forced overtime against Canada before passing the puck to team-mate Brody Roybal for the winner in a 3-2 victory.

Jetze Plat of The Netherlands took double gold in the men's H4 category at the Para-cycling Road World Cup in Ostend to be put up for the award.

An online public vote is due to decide the winner until June 13.