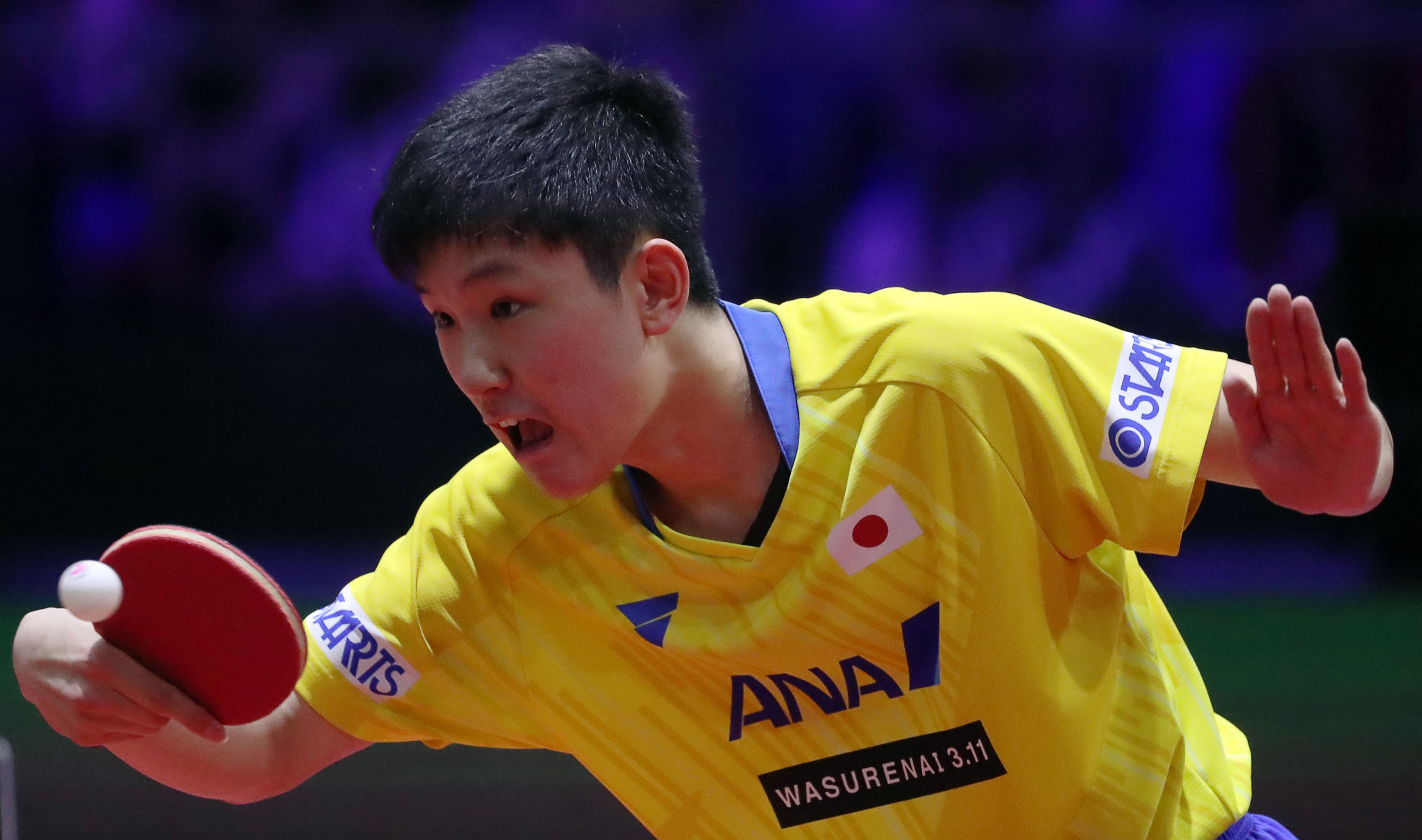 Japan's Tomokazu Harimoto and Kasumi Ishikawa will seek to end the dominance of Chinese athletes at the International Table Tennis Federation (ITTF) Hong Kong Open in the men's and women's competitions, respectively.

The most recent ITTF World Tour event, the China Open, saw Ma Long and Chen Meng earn the men and women's titles in front of their home crowd.

This time they will not compete, leaving the door open for the Japanese duo to triumph.

Harimoto, the victor at last year's ITTF World Tour Grand Finals, is the second seed in the men's competition.

He will be challenged by China's Lin Gaoyuan, top seed and winner of this year's Hungarian Open.

Japan's Kazuhiro Yoshimura is returning to defend his title but is unseeded.

Ishikawa is considered the favourite in the women's event, but the number one seed will face stiff opposition from compatriot Mima Ito.

Ito impressed at the China Open, becoming the only non-Chinese player to reach the semi-finals.

Cheng I-Ching of Chinese Taipei and Japan's Miu Hirano are also in with a chance of a gold medal.

The main round will begin tomorrow until June 9 at Queen Elizabeth Stadium.