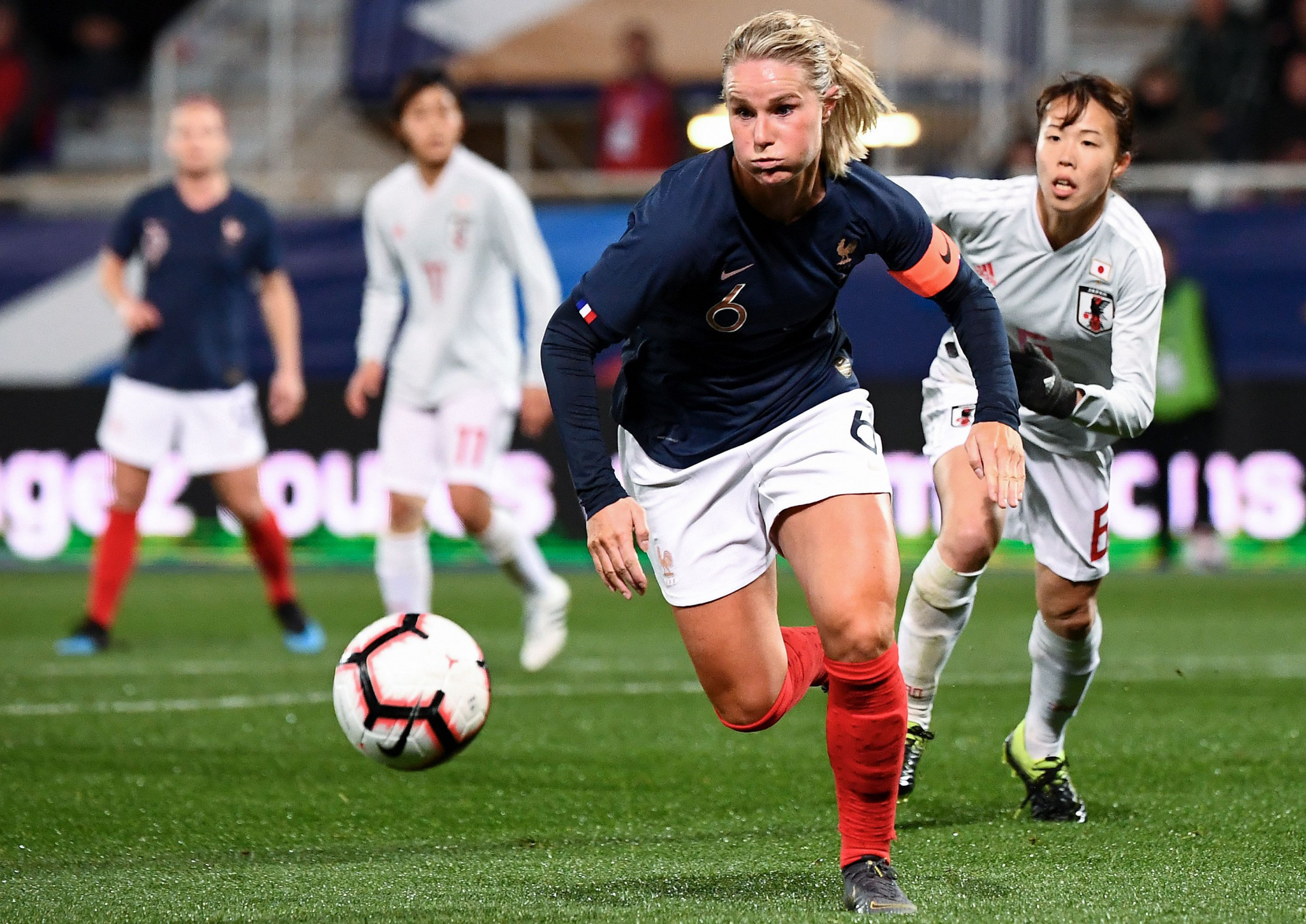 The first FIFA Women's Football Convention is due to begin tomorrow in Paris, with the 2019 Women's World Cup set to kick off in the same city on Friday (June 7).

Leaders from the world of football, business and politics will descend upon Expo Porte de Versailles in the French capital for the two-day convention.

The first day will be dedicated to women’s football practitioners and representatives of FIFA’s 211-member associations and six confederations.

This includes growing participation, increasing commercial value and building upon the foundations of the game.

On the second day, political leaders, commercial partners, senior representatives from international organisations and high-profile players will be welcomed to the convention to discuss the challenges, barriers and opportunities for growth and development of women’s football.

Particular focus will be placed on sustainable strategies and building a more diverse and inclusive society.

“The inaugural FIFA Women‘s Football Convention is a crucial stepping stone in promoting the women’s game, making football a sport for all and to use it as a platform to empower women and girls around the world," said Sarai Bareman, FIFA chief women's football officer.

Parc des Princes in Paris will host the opening match of the World Cup on Friday, with the hosts taking on South Korea in Group A.

The competition will then continue across nine French cities until the final on July 7.

The opening clash sold out within 48 hours.

In his opening comments for the convention's programme, FIFA President Gianni Infantino said that it was "an unprecedented time for women’s football."

"The sport is thriving as never before, filling iconic stadiums and attracting unparalleled levels of global fan interest and media coverage," he said.

"It is no exaggeration to say that we are entering a new era for the women’s game."

"On the eve of the FIFA Women’s World Cup France 2019, which is poised to set records, this is the perfect moment for us to assess the progress of the women’s game and how to fully implement our strategy."