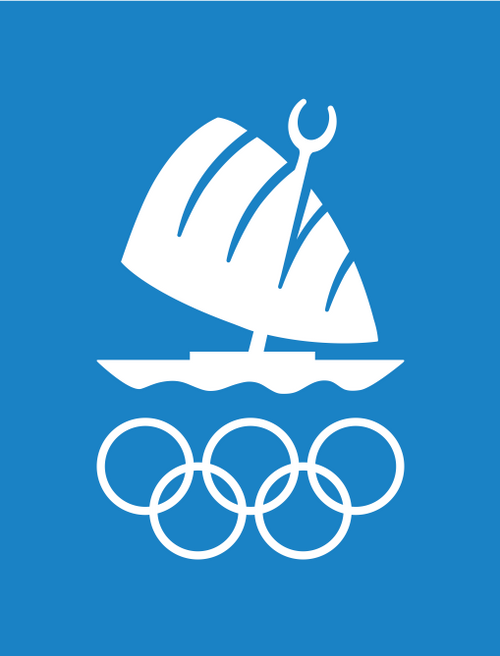 Around 300 Fiji athletes and officials have been given medical screenings ahead of the Pacific Games in Samoa, which will run from July 7 to 20.

The group attended Fiji’s Olympic House for the last of the pre-Games medical screenings to have been organised by the Fiji Association of Sports and National Olympic Committee (FASANOC) Medical Commission.

Commission chair doctor Jone Nasome said the screenings had also been an opportunity for the medical team that would be travelling with the team to familiarise themselves with the athletes.

"We have a medical team that will be travelling with the team and it includes physiotherapists and doctors," he told fasanoc.org

"This last medical screening was not only to check on how athletes and officials are in terms of health from their first medical last year, but also an opportunity for physiotherapists and doctors to get to know the team."

Nasome said that during the Games, many athletes would require the services of physiotherapists and doctors, which was why it was important become familiar with those they might be helping.

"Now at least our physiotherapists and doctors can identify athletes and the issues they are likely to face should their services be required," he said.

"The first medical screening last year was just to gauge where the athletes and officials are in terms of health and wellness and if we needed to make any suggestions in regards to their health.

"This medical check-up is to see if any suggestions we may have given athletes have been followed."

Nasome emphasised that his Commission did not want to rule out any official or athlete due to travel to the Games, but said: "The safety of the athlete and official is paramount for us which is why we have these medical screenings."

He is also asking all section managers to read up on the World Anti-Doping Agency's (WADA) Prohibited List, which is updated annually.

"Our medical team have been doing an excellent job for us in ensuring that our athletes and officials are in good health and ready to participate," he said.