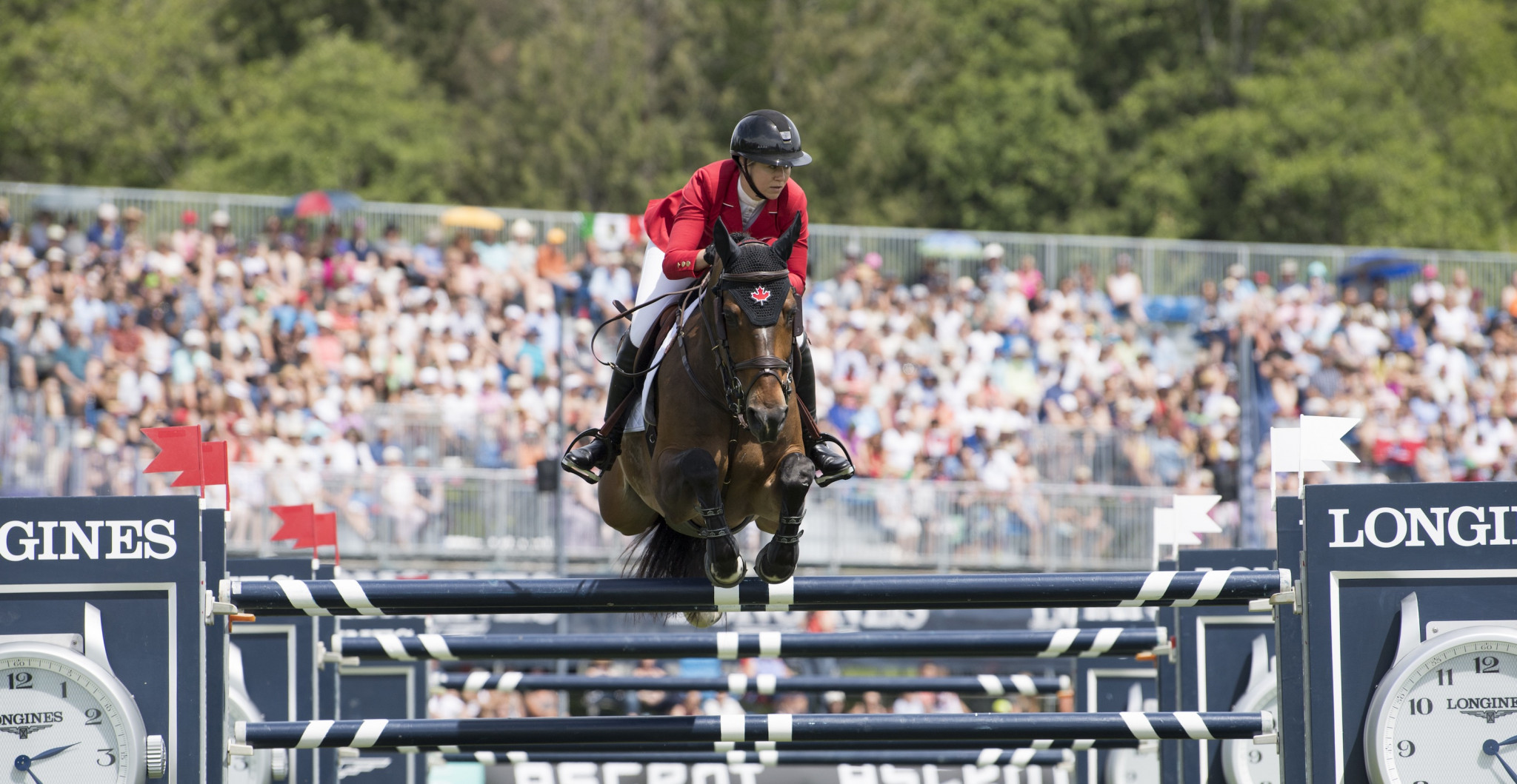 Canada were the winners in the International Equestrian Federation (FEI) Jumping Nations Cup in Langley but failed to qualify for September's final in Barcelona.

The hosts were dominant on home soil, only picking up four faults to top the standings at Thunderbird Show Park.

Such was their lead that anchorman Mario Deslauriers did not have to ride again in the second round, with the victory already secured.

Ireland finished second with eight faults, while the United States were third with 12.

Mexico came fourth after 16 faults and the Israeli team were way off the mark having picked up 40 faults.

Despite Canada's emphatic win, they placed third in the North and Central America and Caribbean League overall, with only the top two teams progressing to the Jumping Nations Cup Final.

Mexico qualified in first place with 270 points, while the US were second with 250, 10 points more than the Canadians.

"It’s great to win here, especially on our home field, but there were two parts to this equation.

"The first part we took care of, but the second part we just missed."

The final is scheduled to take place from October 3 to 6 at Real Club de Polo de Barcelona.