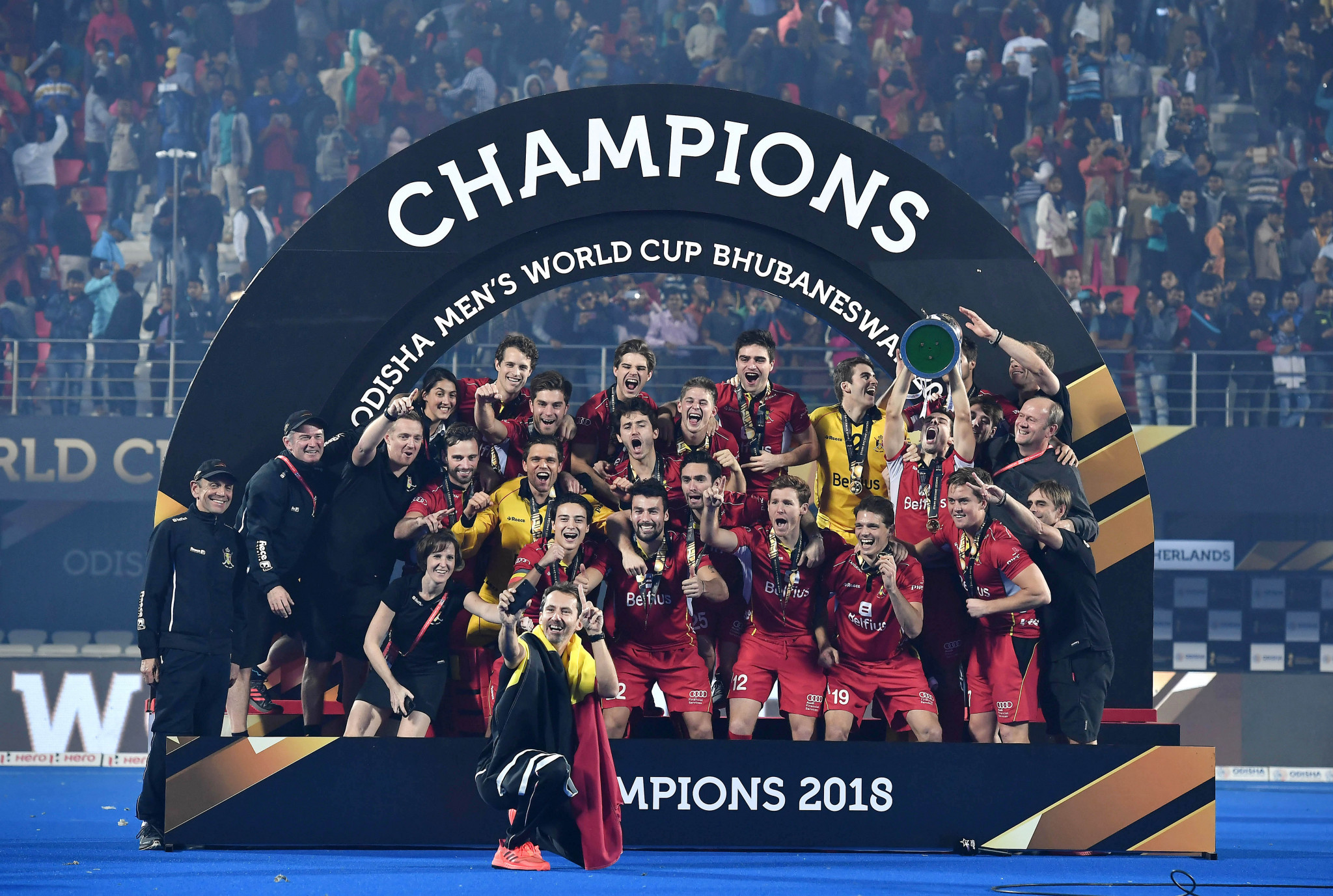 The International Hockey Federation (FIH) has delayed the announcement of the host nations for its 2022 and 2023 Men's and Women's World Cups until November following a request from the bidding countries.

The FIH revealed the hosting rights for the tournaments would be awarded at its Executive Board meeting on November 8 and 9.

"Several" nations interested in staging the event asked the FIH for a postponement to allow them to secure the required Government guarantees.

The events were due to be allocated by the FIH Executive Board this month.

"Governmental guarantees are essential for the staging of FIH events, which explains why this decision was taken," the FIH said in a statement.

Bidding countries had to submit their interest by January 31 and also indicate whether their preferred time window was July 1 to 17 in 2022 or January 13 to 29 in 2023.

Germany has expressed its intention to bid for either the men's or women's tournament in 2022, while Malaysia and Spain entered the race for the men's event only.

India, which hosted the Men's Hockey World Cup in December, has put itself forward to host either the men's or women's event during the 2023 window.

Australia and New Zealand have also indicated their preference to host the Women's World Cup in 2023.