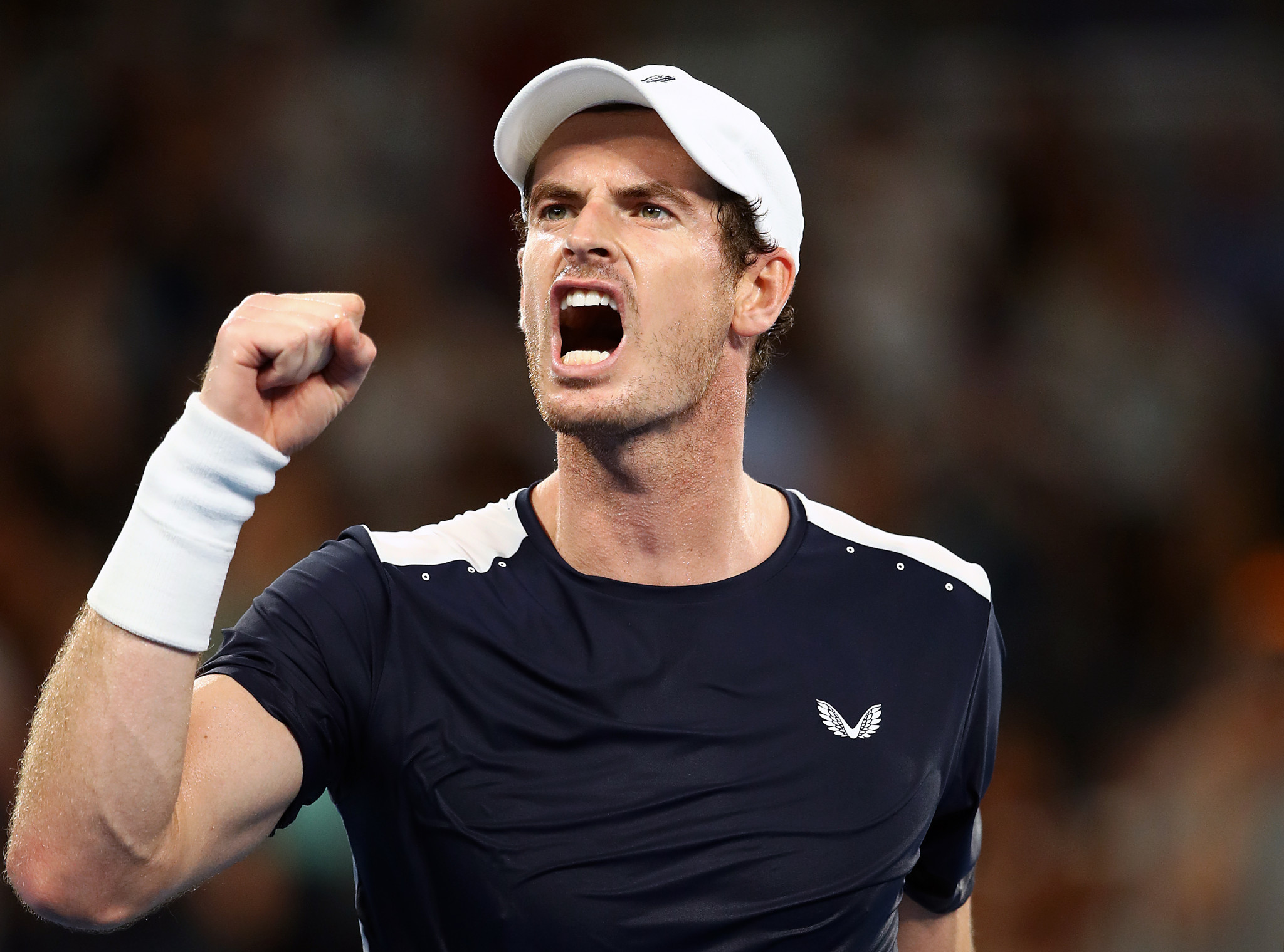 Sir Andy Murray will return to competitive action for the first time since the Australian Open in January when he competes in the men's doubles at the Queen's Club tournament in London.

The Briton, winner of three Grand Slam titles, has suffered with a long standing hip injury and had surgery earlier this year.

He suggested in January that the first Grand Slam of 2019 could be his final event, but has since been practicing and building his fitness and is now ready to compete again - at least in doubles competition at the event due to be held between June 17 and 23.

"I am really excited to return to the match court for the first time since my surgery," the two-time Olympic gold medallist said.

"Queen’s has always been a special place for me and it’s the perfect place to return.

"It’s where I won my first ATP match, my first title in Britain and on grass, and it’s been my most successful tournament overall.

Sir Andy added: "I’m not yet ready to return to the singles court, but I’ve been pain-free for a few months now.

"I’ve made good progress in training and on the practice court, and this is the next step for me as I try to return to the tour."

Sir Andy could face brother Jamie in the tournament, with the elder sibling partnering fellow British player Neal Skupski in a new-look pairing.

Croatia's Mate Pavić and Brazil's Bruno Soares are the top seeds in the men's doubles.

Queen's - regarded as one of the primary warm-up tournaments for male players ahead of Wimbledon and the grass court season - also features a strong singles field this year.