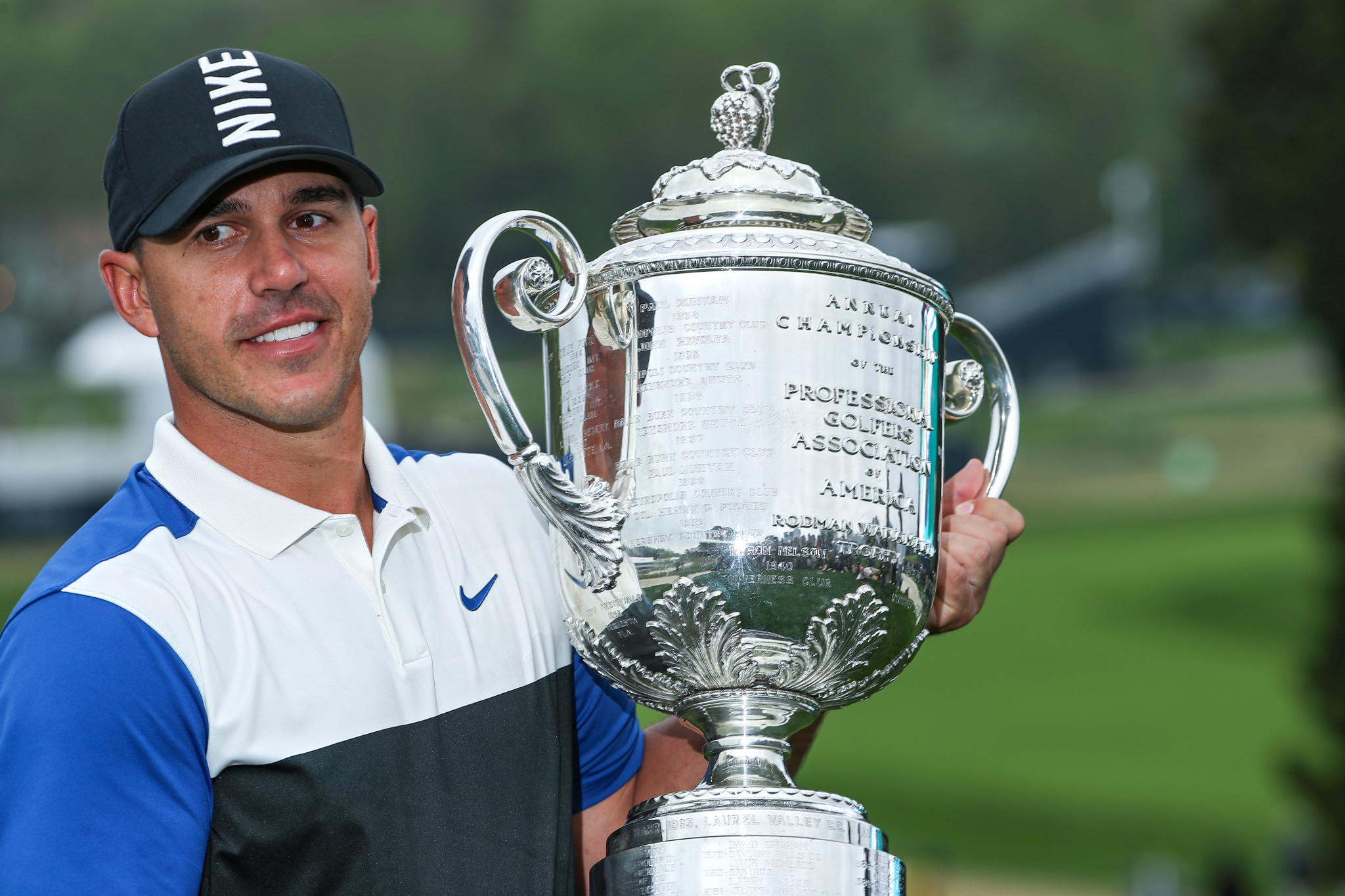 Golfer Brooks Koepka has been shortlisted for the Team USA male athlete of the month award for May after winning back-to-back titles at both the US Open and PGA Championship.

It was the first time that a golfer had achieved this feat.

Koepka, currently world number one, has now won four majors in the past 23 months.

He is up against Para-cyclist Ryan Boyle, winner of gold medals in the MT2 road race and silver in the MT2 time trial at the Para-cycling Road World Cup in Corridonia in Italy, before securing victory in the same events at the World Cup in the Belgian city of Ostend.

Daniel Romanchuk has been nominated after besting his own world record and claimingd gold in the 5,000 metres T54, as well as silver medals in both 400m and 800m, at the World Para Athletics Grand Prix in Nottwil in Switzerland.

Fencer Eli Dershwitz is shortlisted for his silver medal at the International Fencing Federation Sabre Grand Prix in Moscow, while Brady Ellison completes the list for his gold and bronze medals at the Archery World Cup in Antalya in Turkey.

Included in the women's nominations is cyclist Kate Courtney, who has impressed at the International Cycling Union Mountain Bike World Cup.

Courtney is joined by Para-cyclist Shawn Morell, the gold medallist in the WC4 time trial and road race in Corridonia and Ostend.

Kim Rhodes has been nominated after claiming her fourth straight gold medal at the International Shooting Sport Federation World Cup in Changwon.

Para-triathlete Allysa Seely is on the list for her sixth consecutive World Series win in the PTS2 classification in Yokohama, while triathlete Katie Zaferes took her third successive gold medal at the same venue and is also nominated.

Kerri Walsh Jennings and Brooke Sweat are in with a chance of winning the team of the month award, having achieved gold at the International Volleyball Federation Beach Volleyball World Tourfour-star event in Jinjiang in China.

The men's fencing team has been shortlisted after securing the gold medal at the World Cup event in Saint Petersburg, with the sled hockey team joining them having won their World Championships in Ostrava.

Winners will be decided by a vote.

Votes received from National Governing Body representatives and select members of the media account for 50 per cent of the final tally, with the other half determined by online fan voting.