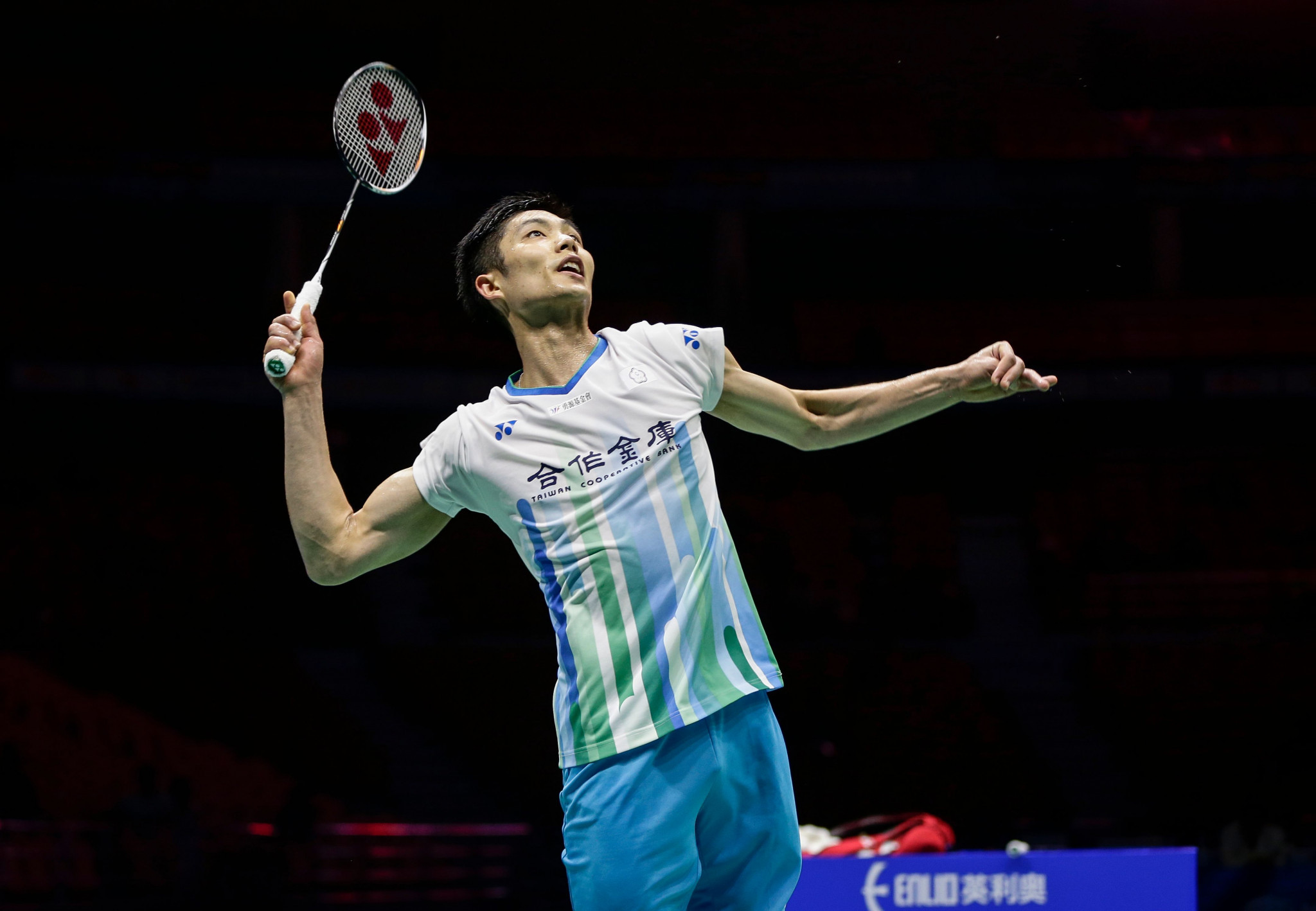 Proceeding at the other end of the draw will be Indonesian second seed Anthony Ginting, drawn to face South Korea’s Heo Kwang Hee.

China’s Beijing 2008 and London 2012 Olympic champion, and five-times world champion Lin Dan, now 35, is seeded eight - and still capable on his day of beating any player in the world.