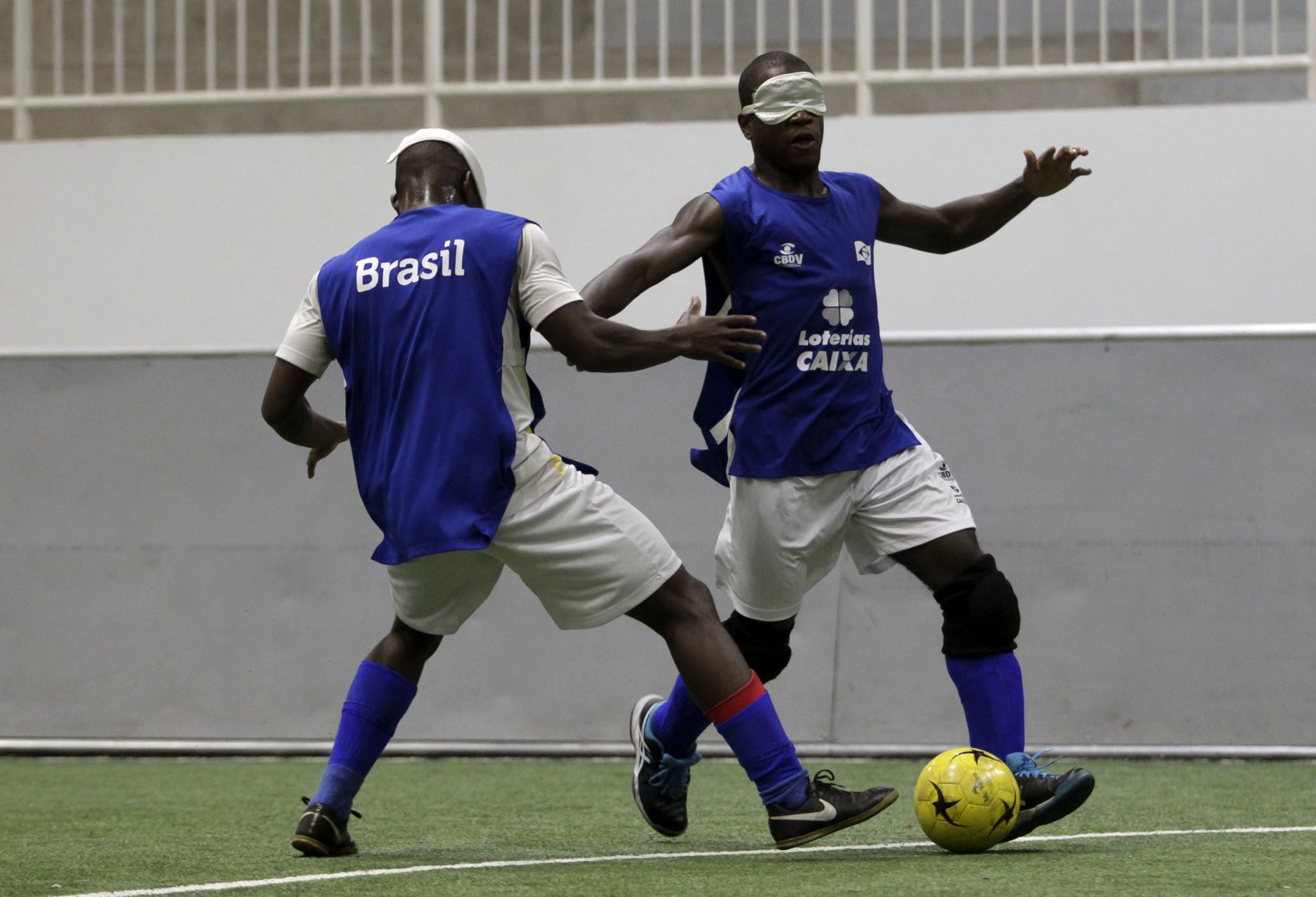 The top two blind football nations in the world, Brazil and Argentina, will go head to head once again this week in the International Blind Sports Federation (IBSA) Americas Championships.

The 2019 championships are being held in São Paulo from tomorrow until Sunday (June 9).

Invitations were opened to all of IBSA's American members with slots available for eight countries, however there are six entrants for the tournament - Brazil, Argentina, Colombia, Chile, Mexico and Peru.

The six teams will all play each other in five-a-side matches in a round robin league before the top two meet again in the final on Sunday, with all matches held at the Brazil Paralympic Training Centre.

All registered athletes will receive official eye shades to make sure there is a totally even field in terms of athlete vision.

There is an added incentive – the winning team also qualify for next year's Paralympic Games in Tokyo.

Brazil and Argentina are scheduled to open the tournament at 10am local time on Tuesday, in a repeat of the 2017 final in Santiago in Chile.

On that occasion Argentina - who also overtook Brazil to number one in the latest IBSA football world rankings published in April - won 2-1.

The two great South American footballing rivals most recently met at a major tournament at the 2018 IBSA Blind Football World Championships in Madrid.

Once again they met each other in the final, but this time it was Brazil who were victorious.

That win means Brazil are qualified for the Paralympics regardless of what happens this week, but the incentive of triumphing on home soil will be more than enough inspiration.

While it is hard to see any of the other competitors dislodging Brazil or Argentina from the top two, there is enough evidence to suggest competitive games lie ahead.

Colombia look to be the best of the rest, having won the bronze medal at the last Americas Championships in Chile.

They also finished sixth in Madrid, and could cause an upset if either of the top two let their guards down.

Mexico were beaten 3-0 by Colombia in the 2017 third place playoff, however are a constantly improving side following their Paralympic debut in 2016.

Chile are also aiming for their first ever podium finish, while Peru will be using the event as good practice ahead of hosting the Lima 2019 Parapan American Games in August.

Fans looking to watch the matches can do so on IBSA Blind Football's Facebook page, which can be found here.