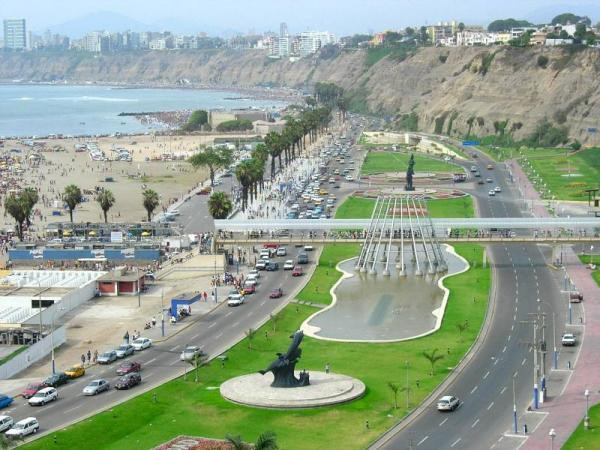 The International Triathlon Union (ITU) have announced the addition of the Lima World Cup to the 2019 calendar.

It replaces the Salinas World Cup in Ecuador, which has been removed from the ITU calendar.

Peru joins the ITU World Cup series as the only South American race on the calendar following the scrapping of the Ecuadorian race.

The event to be held over the same course that will be used for the Pan American Games triathlon in July and August.

The event is due to be held on November 2 and 3 and will take place over a sprint distance.

ITU President Marisol Casado said: "I really want to thank the Peruvian Triathlon Federation for their help on organising this event in such a short period of time, and their efforts to find a clear legacy of the PanAm Games that will be held in their country also in 2019, and also thank CAMTRI for their efforts on trying to quickly find a replacement for the World Cup in Salinas.

"The Lima World Cup will be a great sample of how to cooperate with all the stakeholders to have a positive impact not only in the athletes, but also on cities and communities, growing our sport and making our events more sustainable."

The addition of Lima means the 2019 World Cup will now have 16 stops, including the semi-final and final super sprint races.

The ITU World Cup also serves as qualification for next year's Olympic Games in Tokyo.