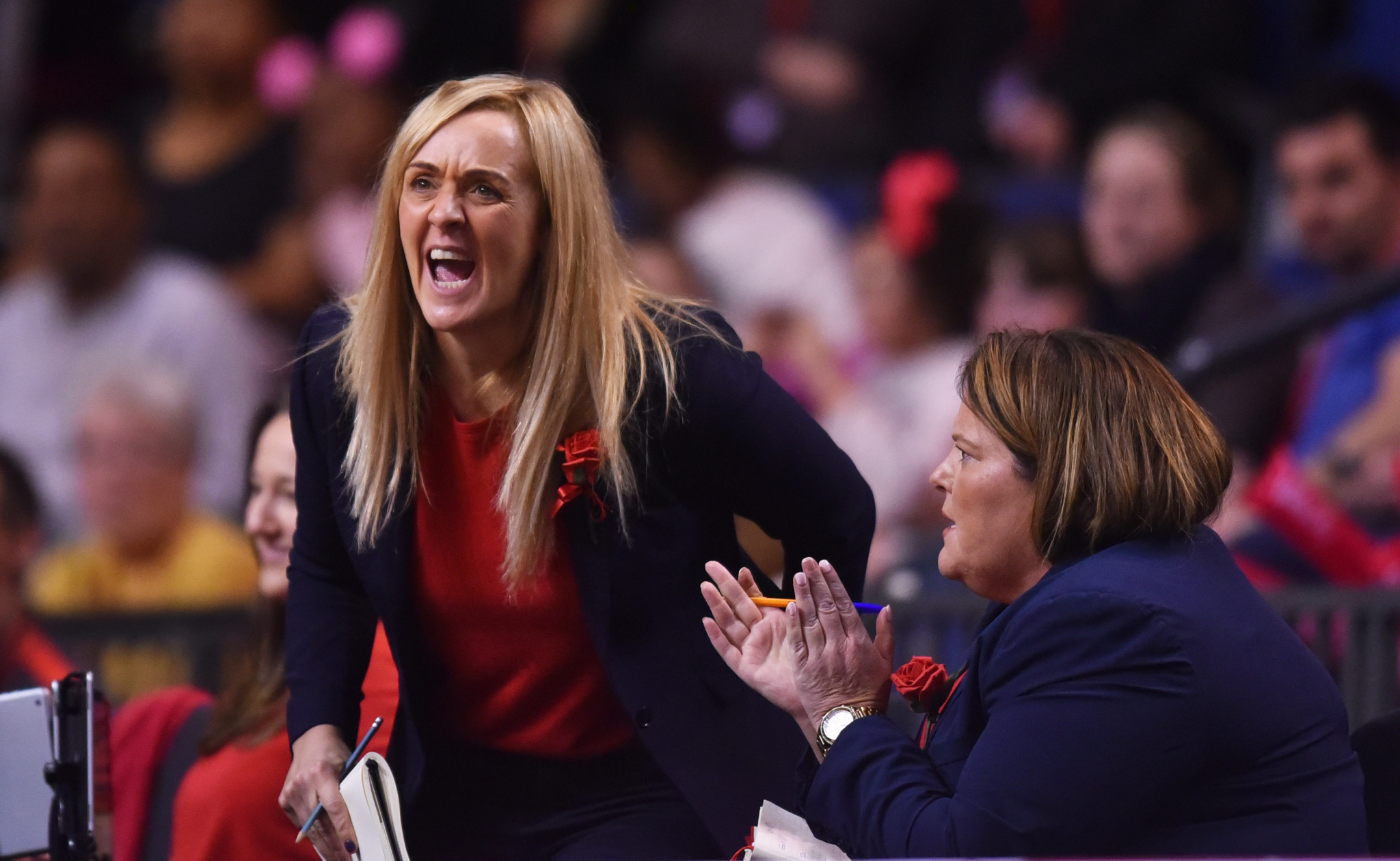 Tracey Neville will step down as head coach of the England netball team following the World Cup next month, it was announced today.

Neville has managed the team for four years and led them to an historic gold medal at the 2018 Commonwealth Games, beating hosts and favourites Australia in the final in the Gold Coast.

She revealed she is planning to step away from netball in order to start a family.

"Being the head coach is something I have relished and I am extremely proud to have had the opportunity to do," Neville said.

"Over the last few months I have sat down with England Netball to look at how I could fulfil my role whilst taking into consideration my personal circumstances.

"My ambition to have a family is something I want to commit to after the Netball World Cup.

"The Roses’ future is paramount in my thoughts and plans and I will passionately and wholeheartedly continue to support them and England Netball, and I will hopefully get an opportunity to lead again in the future.

"To the staff and players past and present, you have challenged me in every way possible and I am eternally grateful for your commitment and support within the program and on our journey together."

The 42-year-old took over as head coach from Anna Hayes ahead of the 2015 World Cup in Sydney and led England to third place.

England are due to begin their 2019 World Cup campaign against Uganda on July 12.

"I would like to thank Tracey on behalf of the whole netball family for the phenomenal work she has put in to creating a culture where athletes thrive and ultimately deliver magical and historical moments," England Netball chief cxecutive Jo Adams said.

"The Roses Programme is in a fantastic place to drive more success and we hope that we can work with Tracey again in the future.

"We totally support Tracey’s decision with regards to her personal circumstances and we will continue to do so but for now our focus is entirely on giving her and the squad every possible support as they strive to win a home World Cup.

"We hope Tracey will be able to sign off with some more wonderful memories in July and having made today’s announcement, hope she is given the space to continue her work with the squad which is her sole focus for now."