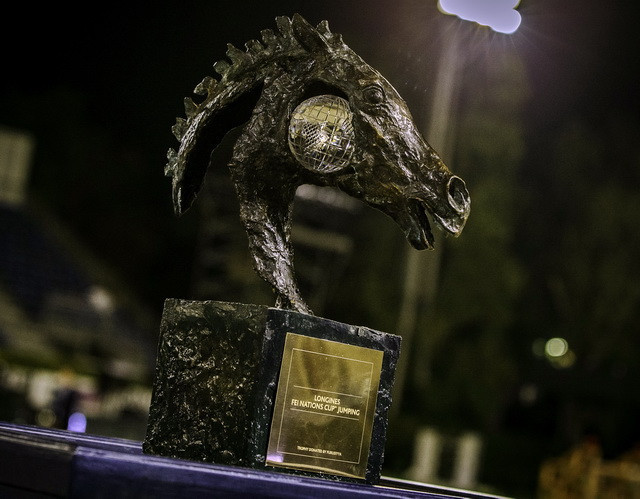 Foutrier, riding Valdocco des Caps, was involved in a nerve-racking three-way jump off which saw him produce the fastest clear round in the race against the clock at St Gallen in Switzerland.

His performance ensured Italy had to settle for the runner-up spot and the home team, who won the opening Division One event in La Baule last month, finished third.

France had finished third in La Baule, behind Belgium.

Switzerland and France are now joint top of the standings, with 180 points, and with five more events to come – at Sopot in Poland, Geesteren in the Netherlands, Falsterbo in Sweden, Hickstead in Britain and Dublin in Ireland, with the final event taking place from August 7 to 11.

Britain are third in the standings on 120.