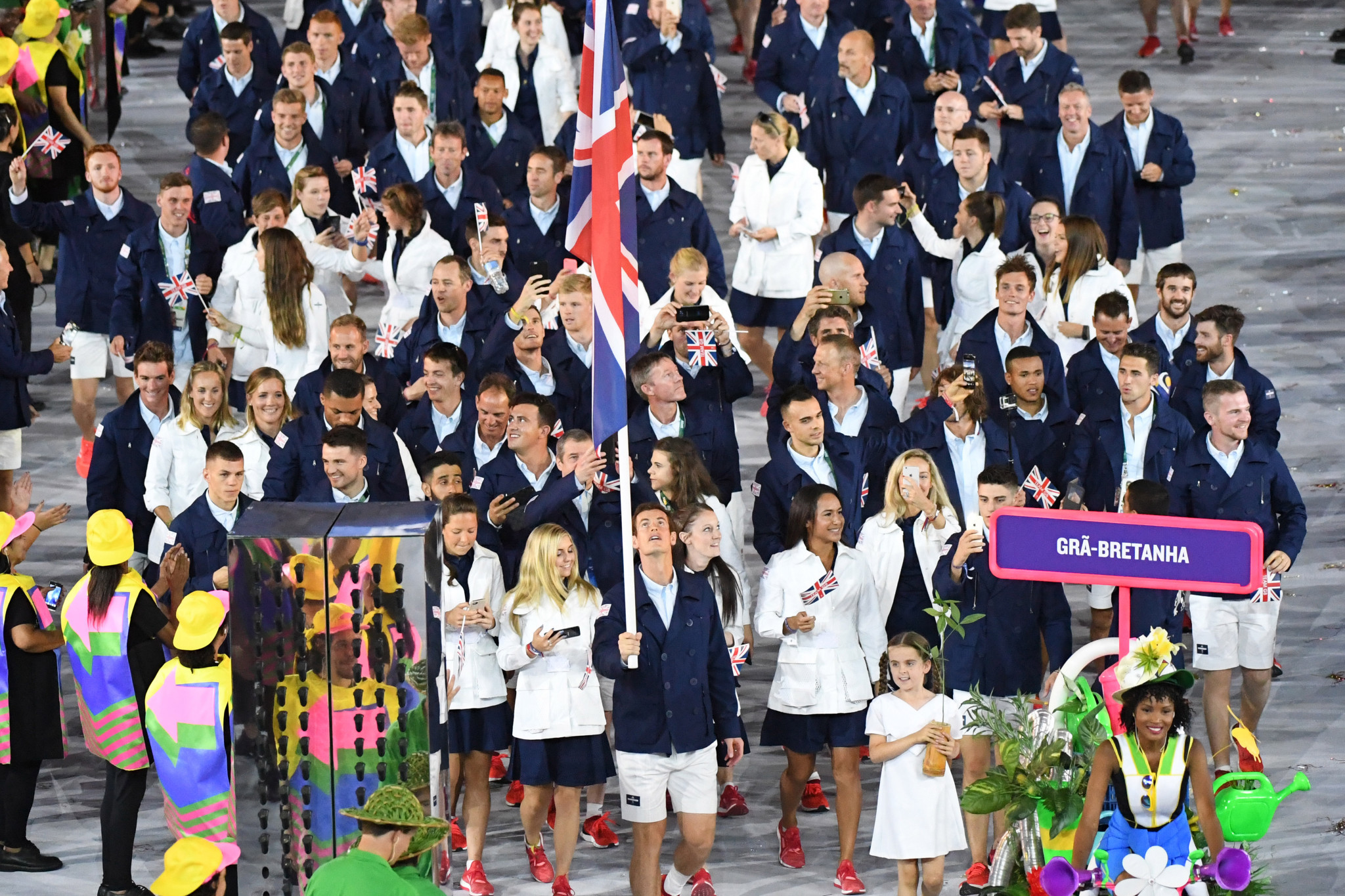 The London-based integrated marketing and communications agency was selected from a list of candidates to deliver Team GB’s campaign through to Tokyo 2020.

H+K's Tokyo 2020 campaign will aim to drive awareness of the Olympic Games – set to take place between July 24 and August 9 next year – and Team GB’s participation in it.

The initiative will seek to bring fans closer to athletes and to provide engaging content from athletes, celebrities and superfans.

Head of marketing for Team GB, Carly Hodgson, said: "H+K’s creative and compelling response to our brief struck a chord with the team and we are incredibly excited to be working with them to drive awareness and grow excitement ahead of the Tokyo 2020 Olympic Games, which will be one of the best yet.

"Team GB is a team unlike any other, in that we are truly reflective of every aspect of modern Britain, so we really want to ensure everyone is able to relate to the athletes and sports and understand the hard work and dedication that goes into becoming an Olympian."

At the last Summer Olympic Games in Rio de Janeiro in 2016, Britain finished second in the medal table - above sporting powerhouse China.

It was the first time in the history of the Olympics that a country had increased its medal tally at the Summer Games immediately following one it hosted.

Team GB comfortably surpassed its pre-Games target of at least 48 medals, which was set by UK Sport.

"Team GB is a unique team that has done a brilliant job of uniting the nation to celebrate the best of what sport has to offer.

"At a time when the nation needs to embrace the positive power of Team GB more than ever, we are proud to be part of the Team GB family and working to bring the BOA’s inspiring purpose of ‘Believe in Extraordinary’ to life in the countdown to Tokyo 2020."